Here are some of the most common and loved dogs, that apparently, in turn, seem to appreciate what we care most: trees!

Some pictures of our friends, what's your favorite?

Pug
"Much in little"; pugs have remarkable personality, despite its small size. 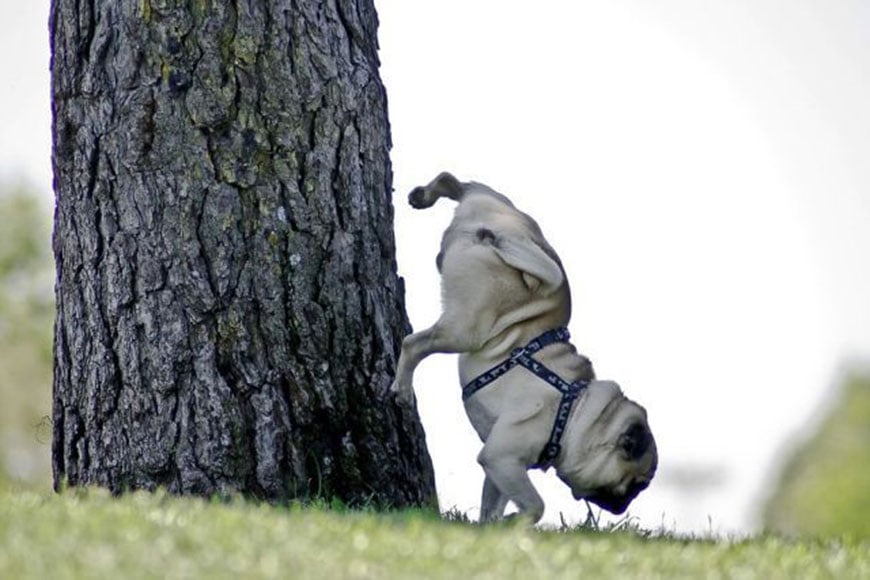 Labrador Retriever
They are prized as sporting and waterfowl hunting dogs.

Bulldog
According to the American Kennel Club, Bulldogs are the 5th most popular purebreed in the United States in 2013.

Chihuahua
This dog is named for the state of Chihuahua in Mexico. 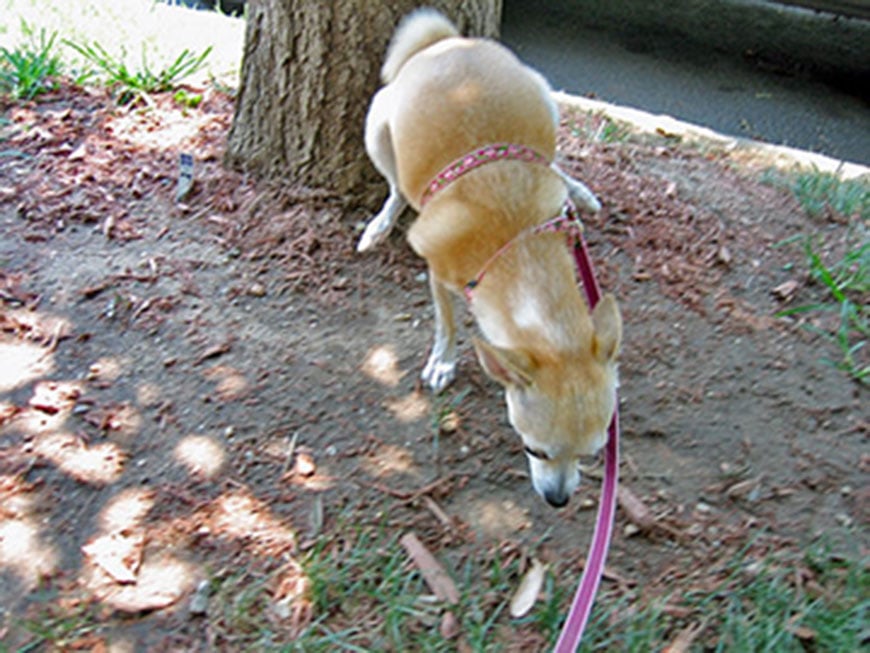 Poodle
In 1942, the Poodle was one of 32 breeds officially classified as war dogs by the Army.