6 Freaky Sea Creatures That Will Make Your Skin Crawl

Every creature in the ocean is unique, but some of these you probably have never heard of. From the dangerous, to the ugly, to the just plain weird and cool, put on your snorkeling gear and check out our top 6 most freaky sea creatures: 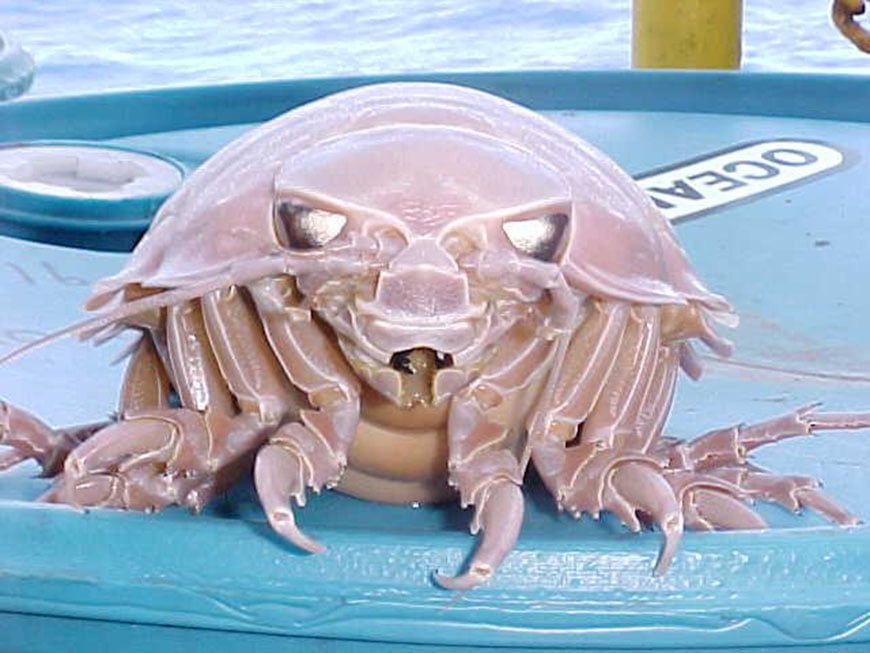 This creature will be hard to see in the ocean, mostly because they roam the bottom, lowest waters and they inhabit the darkest parts of the water. They are mostly seen in the North Atlantic and Arctic Circle. Many believe they are scavengers, only feeding off of dead animals that fall from the surface. However, it has been discovered that they are actually carnivores, feeding off of sponges and other slow moving animals. One more fact, when they are born, they do not go through a larval stage. That means that they come out looking like big isopods since birth. Now that’s hardcore!

This might be one of the most mysterious sharks in the ocean, it wasn’t even discovered until 1976 and since then only about 55 sightings have been documented. This rare specie earned its name because of its large oral cavity. They have a glowing light inside to attract plankton. If something as big as this took so long to be discovered, what else is hiding down there? 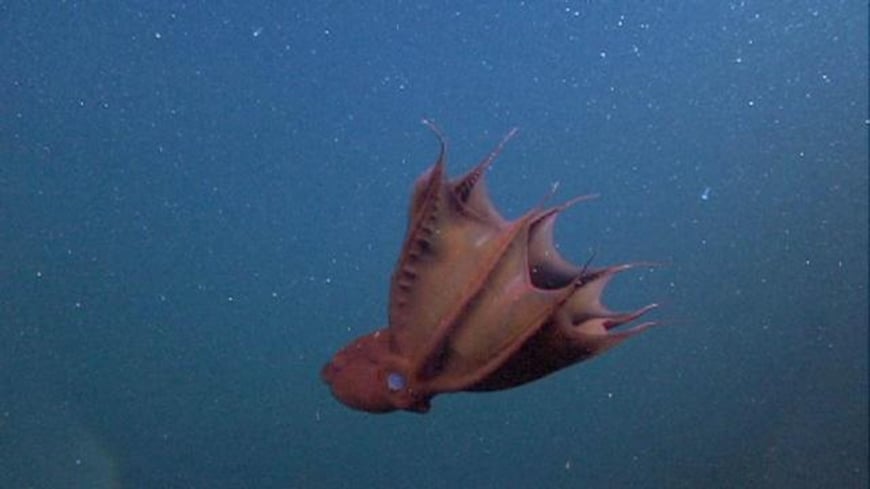 These “squids” are actually more closely related to octopi. They are known for their huge eyes, which they need for the dark waters they live in. They actually have one of the biggest eye to body ratios of any animal. If we shared their proportions, we would have eyes as big as our faces! If that’s not creepy enough, they also released a sticky mucus made up of tiny blue balls to distracts their prey. 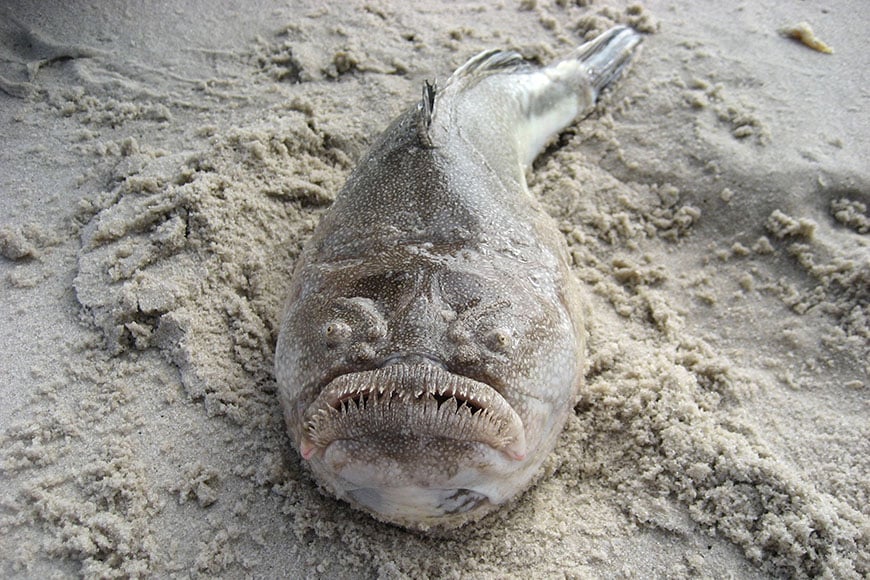 These amazing, sneaky creatures have their eyes and mouth on top of their head, which is useful for when they bury themselves in the sand and wait for prey to swim over them. Another advantage is that they have electric organs which they use on prey that try to escape. 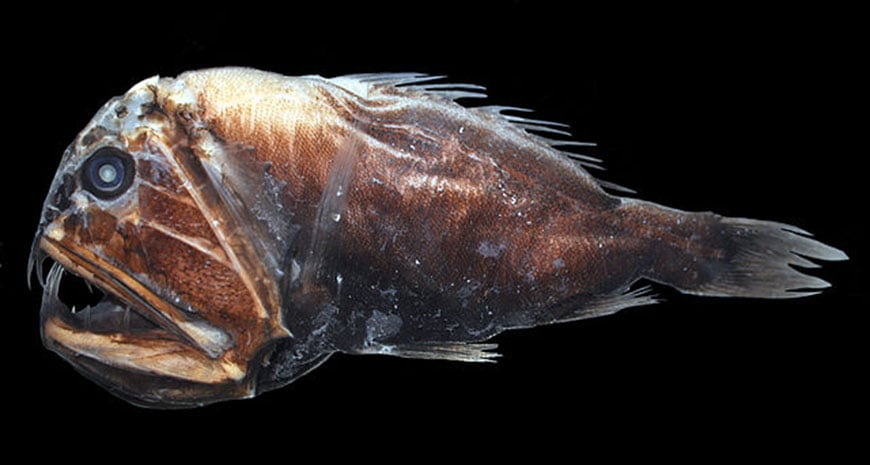 Another fish who can’t close its mouth due to the size of their teeth, the Fangtooth also lives in areas of the ocean where the pressure is 500 times higher than on land. They may only be 15 centimeters long, but they have the largest proportion of their teeth to body size of any fish. Sounds feisty. 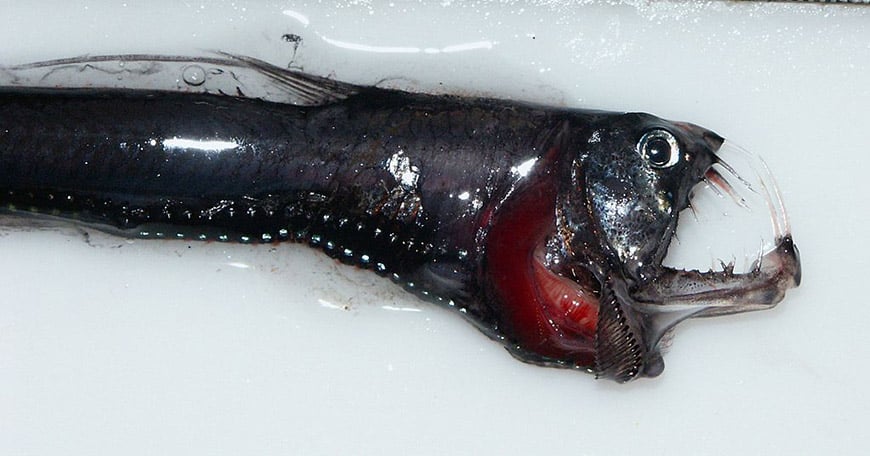 These fish have such large teeth that they can’t even close their mouths! They also have enlarged eyes that are most likely due to the need to adapt to dark environments. Food is scarce in the environment that this specie lives in, so these features are necessary for their survival. Additionally, this interesting looking fish also has a glowing belly to attract its prey.