7 Cute Animals That Will Deceive You

We all know looks can be deceiving. I’m sure we’ve all fallen in love with someone who was beautiful and sweet and well, turned out to be toxic. The same principle is seen in nature. Here is our list of adorable animals whose looks will make you forget how dangerous they can be. If we let them be, they will let us be!

With their big, round, shiny eyes, it is almost impossible to resist them. Impossible until you realize how venomous they are, that is. The Slow Loris produces a venomous allergen in its elbow patches which it then sucks up with its teeth before delivering a nasty bite. 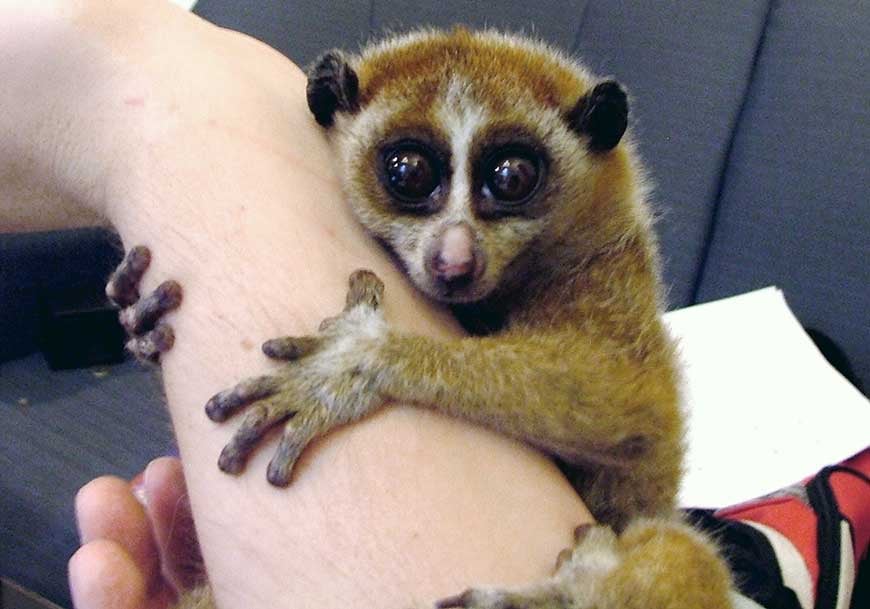 Small as a paper clip, charismatically colored frog that inhabits the rainforest looks like it would make a lively decoration to your aquarium. However, keep in mind that its name comes from South American native hunters who used to use this frog’s poison on the tips of their darts. One poison dart frog has enough poison to kill ten grown men! 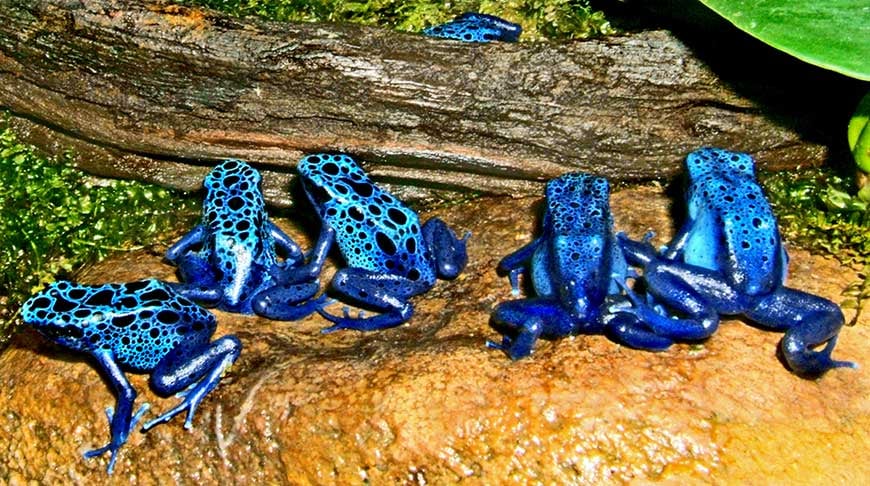 Duckbill, webbed feet, furry body, and beaver-like tail, how could you not think this creature is charmingly adorable? Maybe because you have already been told that the platypus is actually one of the most venomous mammals in the world. Although not lethal to humans, its venom will cause excruciating pain for days, weeks, even months. 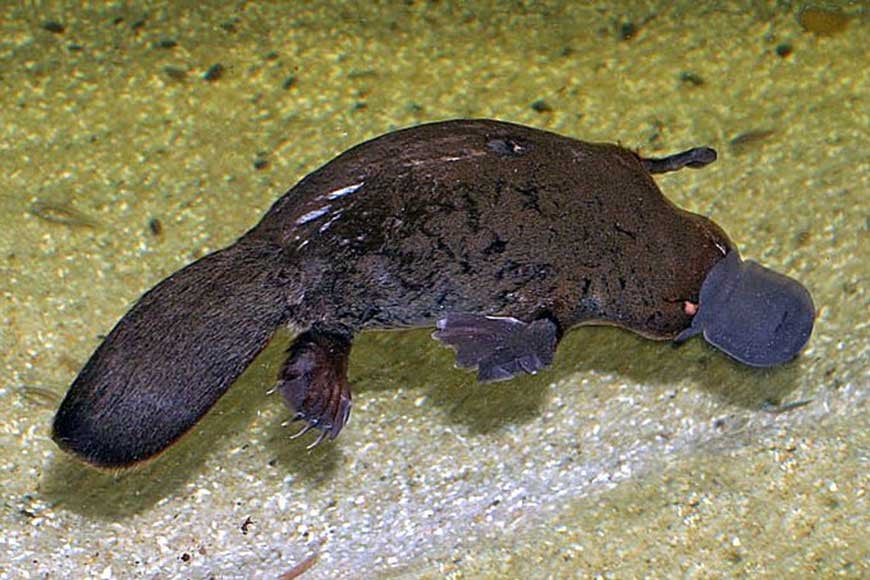 Seemingly harmless, this seal is at the top of the Atlantic food chain. It has a strong jaw, long sharp canine teeth to hunt penguins. However, it has been known to attack humans as well. 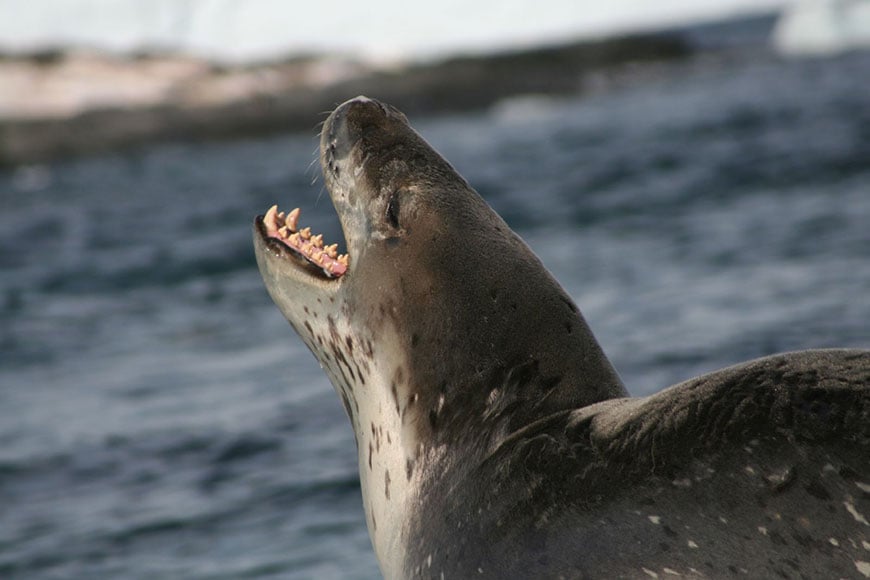 Just as the name would suggest, this creature only feeds off of and termites. They are generally, but if they are aggravated they will use their size and their 4-inch claws in defense. This weapon is for fending off jaguars and pumas, but humans have been mauled as well. 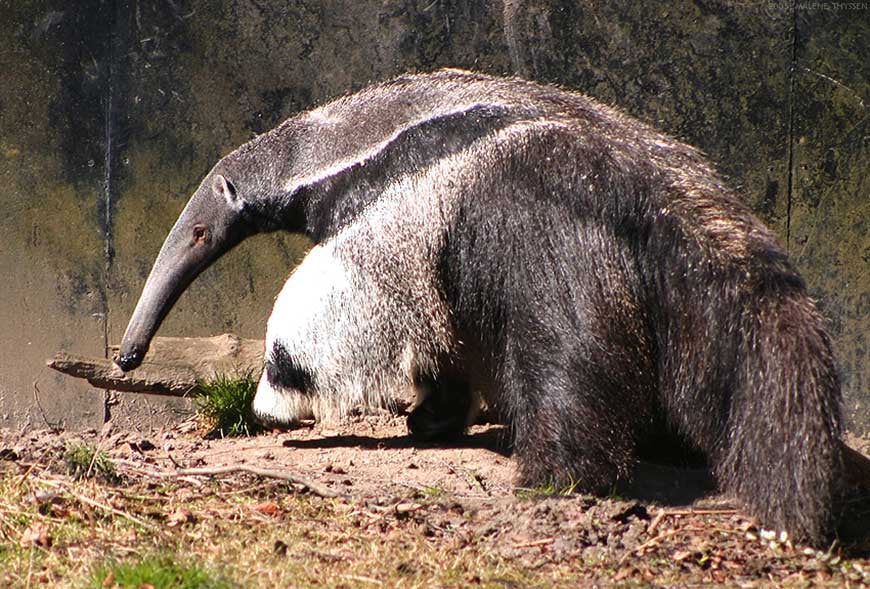 Just as many other baby animals,the hippo is adorable when it is young, but keeps its goofy, sluggish look even when it is a full adult. It is when it opens its wide mouth and shows its carnivorous teeth that we remember that is the most dangerous animal in Africa. Don’t think that you can outrun one because of its size; a hippo can run up to 30 miles an hour! 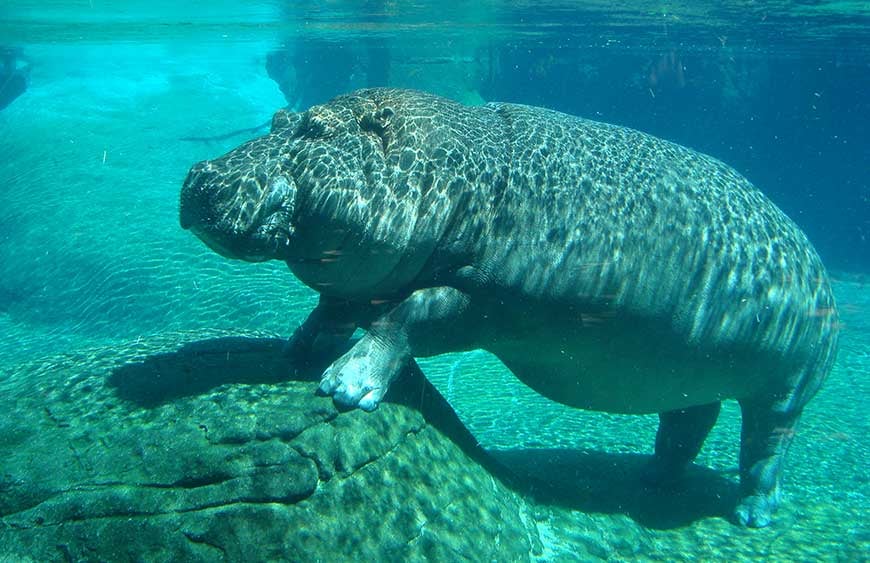 Its like a bouncy ball...a very spiky bouncy ball. With enough tetrodotoxin, a neurotoxin 1,200  times more poisonous than cyanide. One puffer fish has enough to kill 30 people. Fun fact: In Japan, puffer fish are considered a delicacy and have been the cause of death of adventurous eaters of dishes not prepared by adequate chefs. 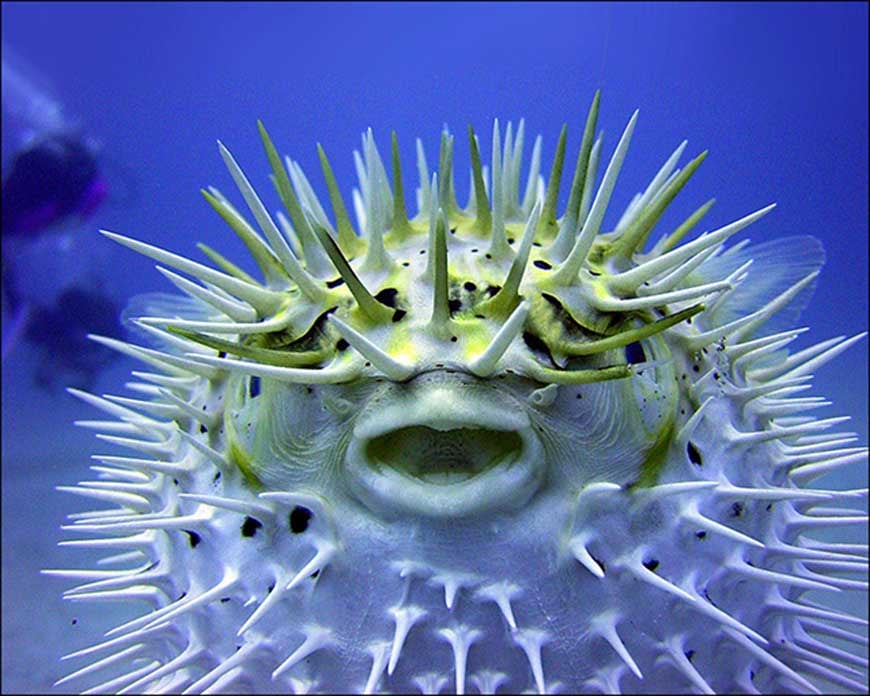