Sahil in Arabic means 'edge of the desert'. This is the reason why the sub-saharina African territory that stretches from east to west, bordering in the North with the Sahara and in the south with the savannah, was called Sahel. Its story is a story of birth and death: here rose the most developed and powerful kingdoms of Africa, often referred to as Sahelian kingdoms, but the high rate of desertification led to the destruction of numerous crops and to water supply problems. Moreover, the climate change’ show up drastically reduced the supply of wood and straw.

Among the damaging effects of this is a shortage of material to build and maintain homes, and millions now suffer in sub-standard housing. Many families have been forced to use corrugated iron instead, which is far more expensive and ill-suited to the climate, making homes that boil in summer and freeze in winter.

A novel solution from NGO La Voute Nubienne (Nubian Vault) is to revive the architectural techniques practiced by the ancient Nubian civilization over 3,000 years ago. In architecture, the term 'nubian vault' is well-known: is a type of curved surface forming a vaulted structure without the need of any support, often practiced in ancient Egypt and then gradually abandoned. The NGOs –  which bears the name of this technique – has just repeated similar construction, for better homes, better performing, and at lower prices. The materials needed are, exactly as in the past, poor materials: earth-based bricks and mortar and foundation with rocks. So, in only 15 days and with 150$, you have a suitable home able to face the Sahel’s climate, warm at night and fresh. 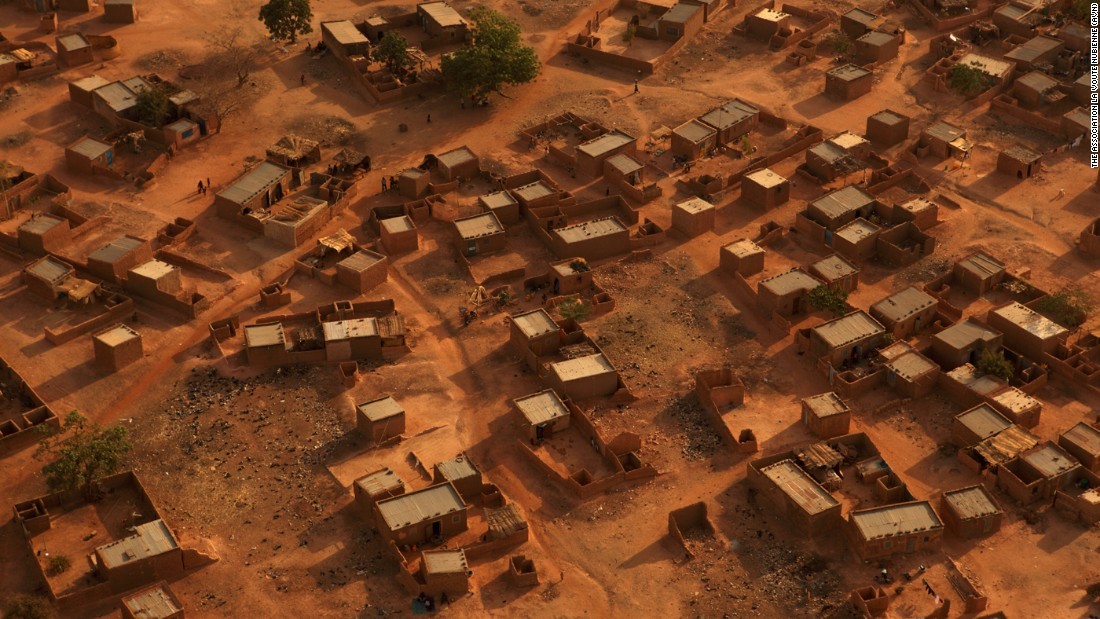 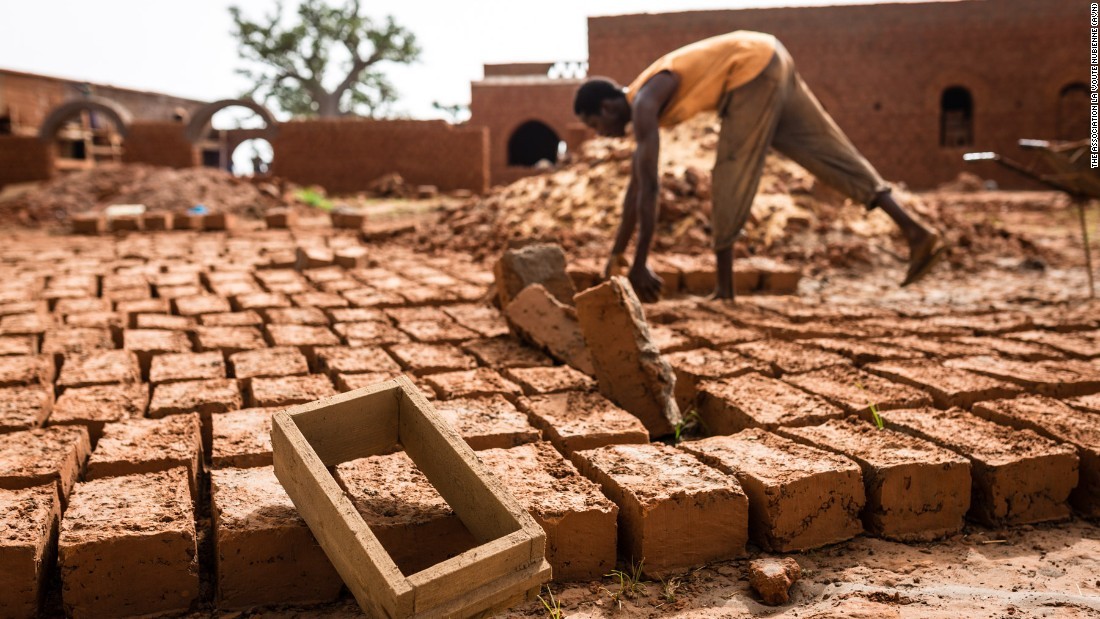 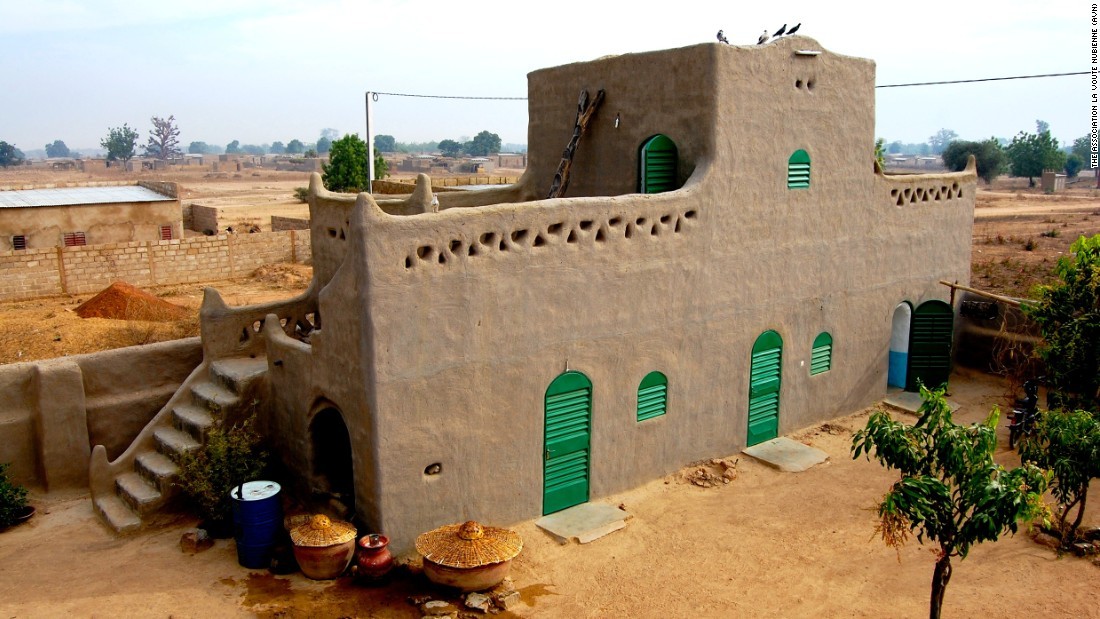 The ancient method works and is already running. Today, about 20,000 people from 5 countries (Burkina Faso, Mali, Senegal, Benin and Ghana) live in homes built following the nubian technique. The NGO has trained over 500 masons and a hundred apprentices, to spread the method and be able to respond more promptly to the many requests from the population. But especially now the demand is no longer for simple homes, but also for luxury family houses, spread over several levels with many rooms and public buildings, first of all schools and town halls.