Beijing: Highlighting the Every Day Smog Through Social Media

Our lives have become one big event. We tweet when we’re making a sandwich, our evening walks have become a series of photo ops for Instagram. We are constantly competing with the highlights of our peers’ lives. Our newsfeeds have become full of pictures of colored trees in the fall, and close ups of our Starbucks cups.

This shift has become international, so it is no wonder that we have started to see more into the lives of those on every corner of the world. Except, in China, they aren’t updating their friends on what beach they’re drinking a beer in, they’re sharing what is like to live in a world where you can hardly see the road in front of you. A world where you might have to walk out with a face mask because the air is too polluted and the smog has altered weather conditions.

Although the government is trying to regulate anything on the Internet that criticizes the air pollution, some have still taken to the web to share their frustration with a little bit of humor. For example, this was posted on the popular site Weibo and captioned it saying he felt like an airplane with “clouds” on either side of him: 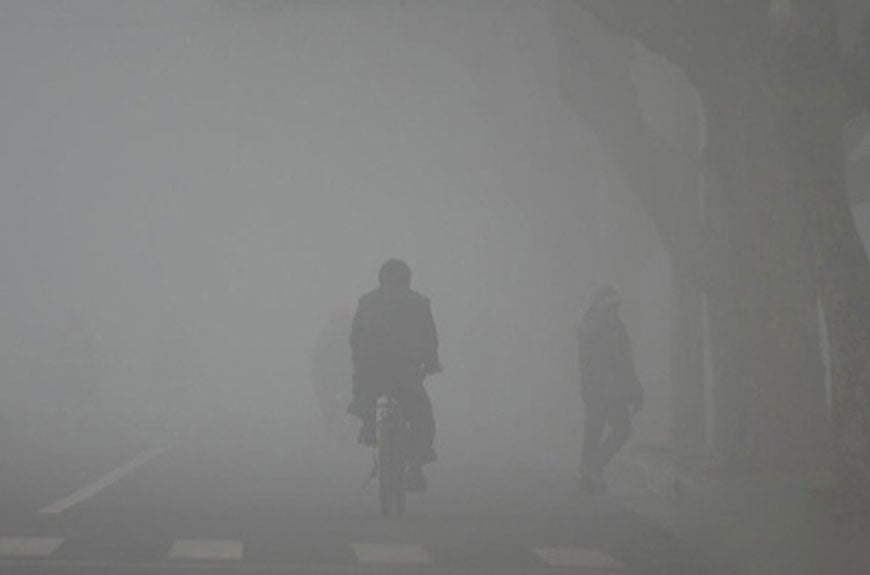 As levels are once again on the increase, we have decided to gather some recent images that photographers have captured to really expose the level of pollution this country is dealing with: 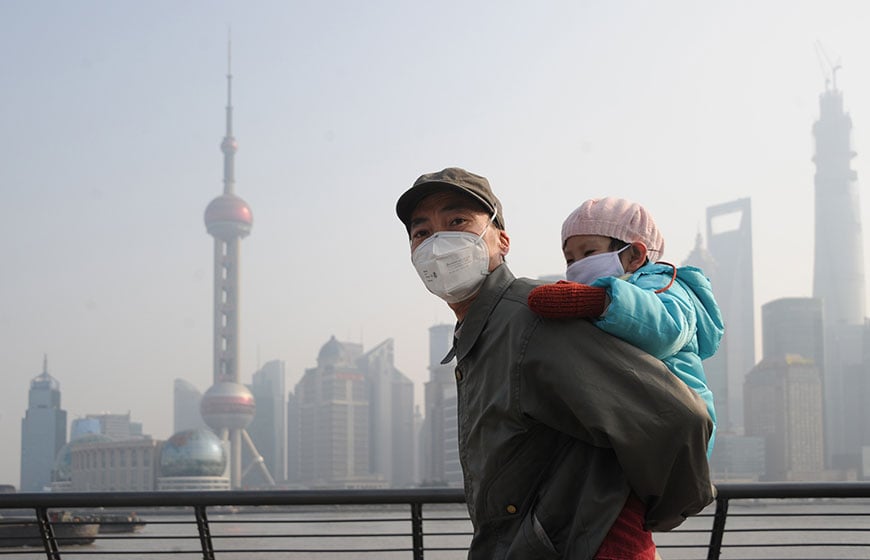 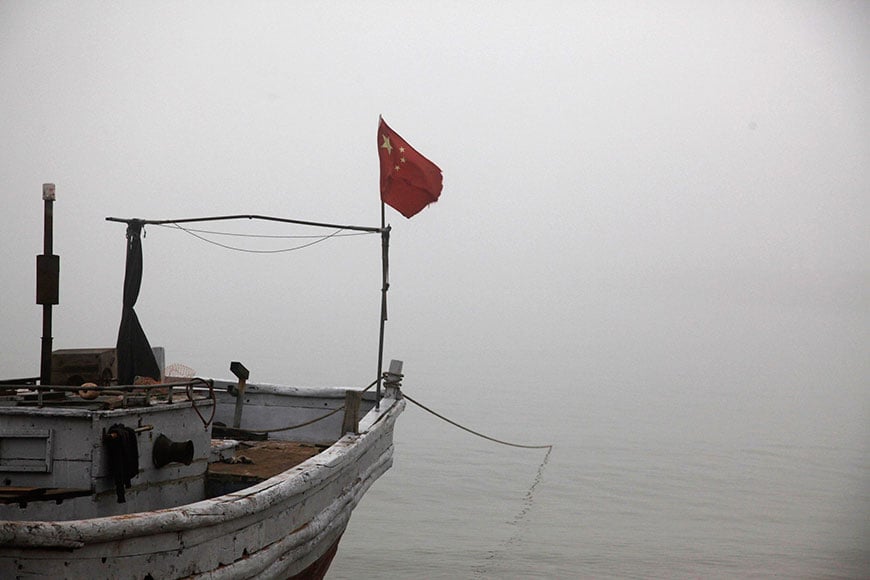 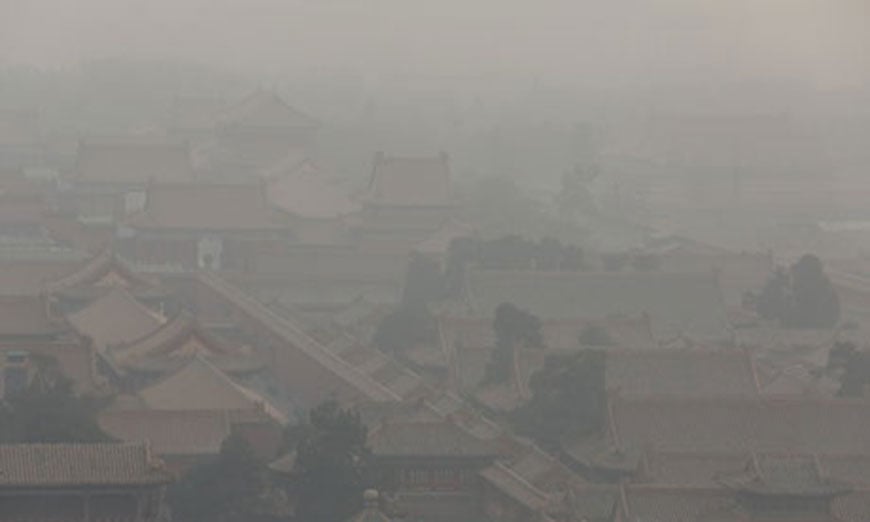