A waterfall completely frozen, a sandstorm in the center of Barcelona, the beautiful Venice's canals dried up, an iceberg over a beach on a sunny day, a ski slope in the Alps without snow, frost on the trees during the spring season, violent acid rain, high tide in a desert city, a futuristic city with elevated freeways, several structures on the surface of the moon and also underwater city... Is the Apocalypse or pure fiction? Or it is what will happen because of the seroius climate change?

At the moment they are simply illustrations created by Russian designer Evgeny Kazantsev to imagine what the world would look like once natural disasters and technology drastically alter human existence. The artist offers a deeply disturbing sight of the effects of climate change due to the rapid increase in greenhouse gas emissions. Global warming will produce catastrophic consequences for humanity such as rising sea levels, an increase of heat waves and periods of intense drought, the increase of storms, hurricanes and floods and, to finish greatly (so to speak, of course), the melting of ice. At the moment these phenomena seem to us quite surreal but they are not so far from being realized: the global temperature, over the last 150 years, has increased by 0.8 ° C and is expected a further rise up to 2 ° C than pre industrial revolution temperatures. 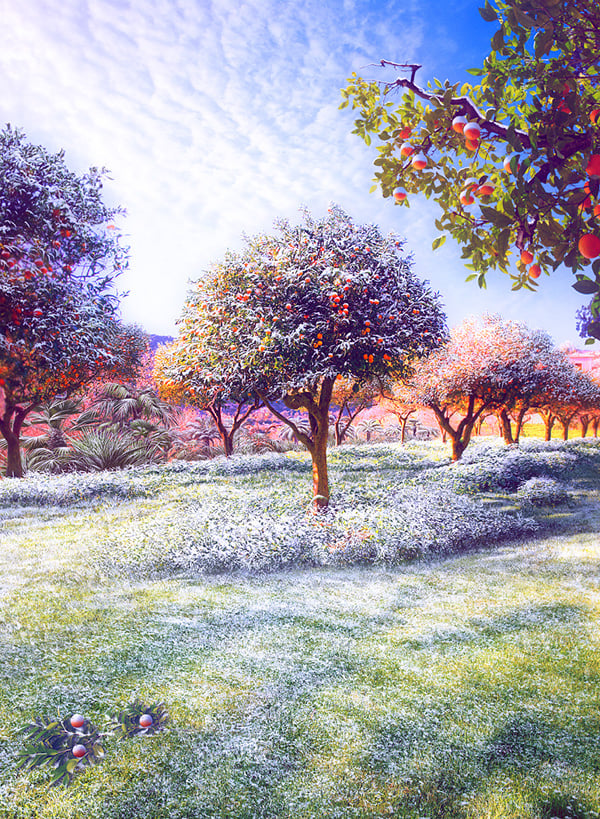 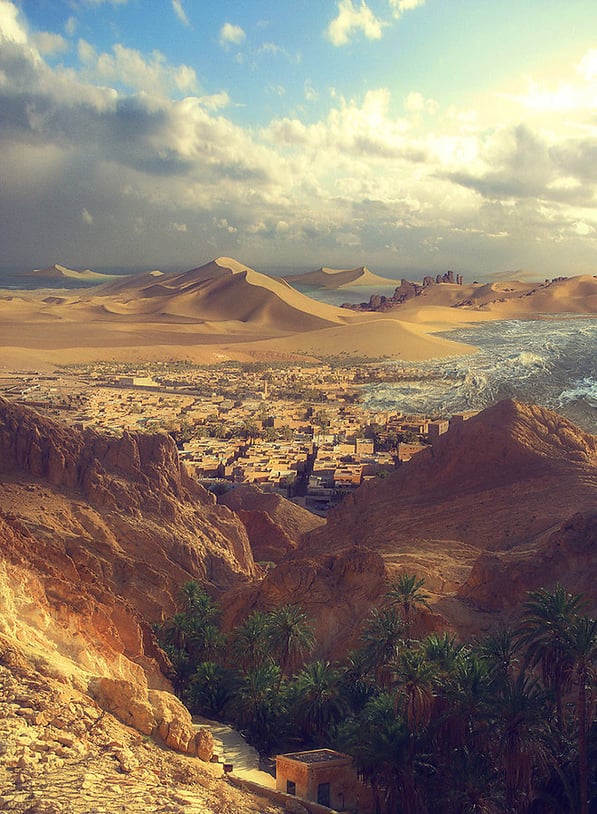 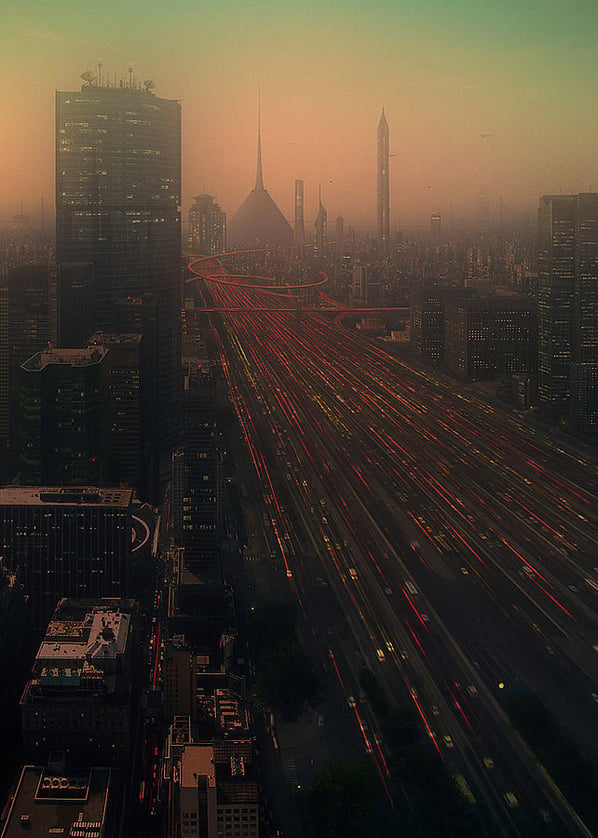