Coal-fired power station: how much they influence the health of European citizens? According to the report 'Europe’s dark cloud: how coal-burning countries make their neighbours sick' published by Health and Environment Alliance (HEAL), Climate Action Network (CAN) Europe, the WWF European Policy Office and Sandbag which analyses the health impacts from air pollution of 257 EU coal-fired power stations out of a total of 280, the answer is simple: a full coal phase-out in Europe would bring enormous benefits for all citizens across the continent because the harmful fine dust caused by coal plants travels across borders. 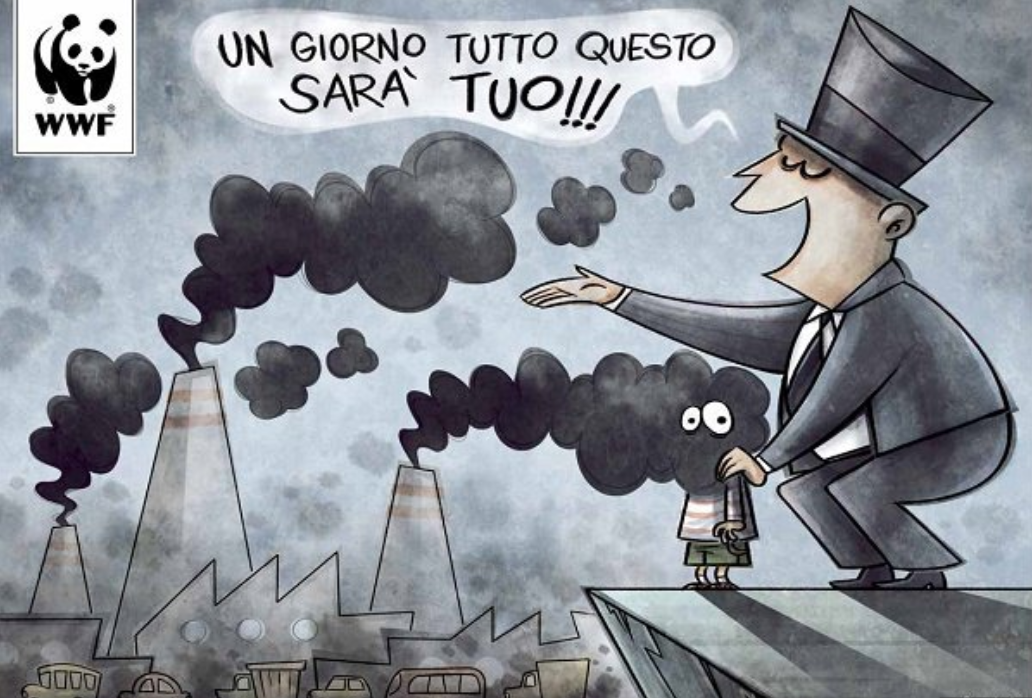 A truly catastrophic situation, but with room for improvement: the UK planned phase-out of coal by 2025 could save up to 2,870 lives every year, more than 1,300 of them in continental Europe and if Germany decides to phase out coal, it could avoid more than 1,860 premature deaths domestically and almost 2,500 abroad every year. The combustion of coal not only adversely affect human health, but also poses a threat to the planet's climate because of the large emissions of greenhouse gases and in the report is drawn up the list of the 'dirty thirties', ie the 30 most polluting power stations, which include two Italian stations which rank respectively eighth and twelfth: the Federico II power station of Brindisi in Puglia and the Torrevaldaliga Nord power station in Lazio.

Air pollution is responsible for millions of deaths worldwide and reducing the use of fossil fuels and shifting to renewable energy provides a unique opportunity to improve air quality and mitigate climate change.