It's called land grabbing and is the practice whereby, more and more often, farmlands are literally torn from the hands of local communities in favor of industrial agricultural activities. In this way monocultures take the upper hand at the expense of biodiversity that would be ensured by the local crops. Moreover, nowadays it’s not more cultivated for food purposes, but also with the objecting of producing the so-called biofuel. This involves a superior exploitation of the ground and, consequently, also of the water required for its maintenance.

And it’s exactly from the assumption of this context that TerraProject, in collaboration with Cécile Cazenave - French journalist and reporter specialized in environmental issues and sustainable development - has decided to document, thanks to the project Land Inc., the shifting from a family-run to an industrial farming model.

They travelled to Brazil, Dubai, Ethiopia, Indonesia, Madagascar, the Philippines and Ukraine to meet, photograph and interview investors, farmers, government officials and human rights activists. And now, their journey becomes a photo book. But to be published, it needs your support.

On Monday it has been activated a crowdfunding campaign on Indiegogo in order to raise funds for the realization of Land Inc. - the book: anyone who wants to contribute (with a pledge from a minimum of 15€ to a maximum of 250€) will receive a tree planted by Treedom part of one of our reforestation projects in Kenya. 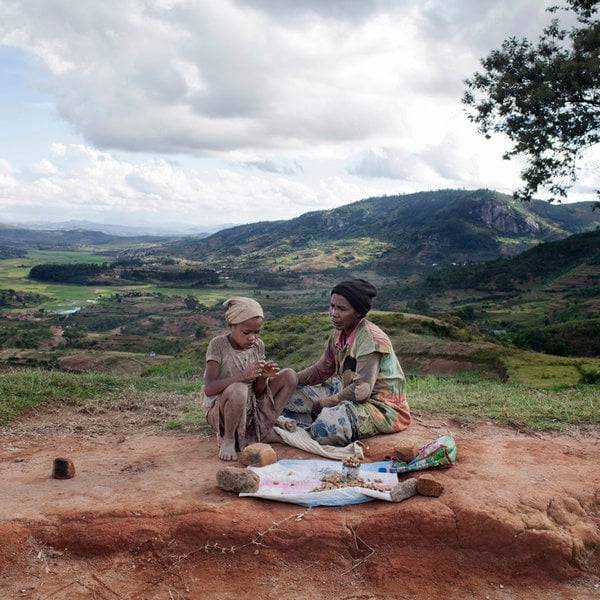 The book will offer a unique and exclusive point of view of land grabbing consequences: the increasingly high demand for fertile lands has had - and continues to have – strong environmental impacts (and also negative) such as deforestation, pollution increase and a greater requirement to control water resources.

Michele Borzoni, Simone Donati, Pietro Paolini and Rocco Rorandelli, the TerraProject collective souls, like to define their book a project focused on the concept of control: who administers land? Who indeed inhabits land and who lives it or even in contrary, who can afford to invest in it and make it more fruitful than necessary? And who, therefore, takes advantage of agricultural production: those who deal land directly and have a real need or however those who are able to sell the results on a global scale and take (industrial) profit?

Land Inc. - the book wants precisely to offer an analysis and a reflection on this issue that involves people, lands and interests all around the world.