Sometimes the eye deceives the mind and this is how the illusions are created: the famous stick immersed into the water that seems broken, the train that appears to be moving while the train next to be started, the tracks that appear to converge on the horizon. Illusions are part of everyday life and it is from this awareness that the Scandinavian artist Simen Johan realized the photographic project 'Until the Kingdom Comes' that will go on display at Yossi Milo Gallery in New York on May 26th.

It is a series of images that reconstruct the natural world between reality, fantasy and nightmare. Johan's animals, originally photographed in their natural environment or in zoos and parks, are relocated using sophisticated digital manipulation techniques into alienating scenarios, creating an original mix of nature and imagination: a group of sea lions caught between blackness and sunlight appears as ghostly forms sinking into the sea, a zebra photographed at the San Diego zoo and placed in front of foliage from Florida seems to blend into its incongruous surrounding, giraffes photographed in different US zoos are surrounded by a foggy desolate landscape typical of Turkey and Iceland, spectacular peacocks of Java in Asia are camouflaged in a tree Spanish pepper, brown bears resting on a pile of fruit and vegetables and some wolves are moving on mired land. 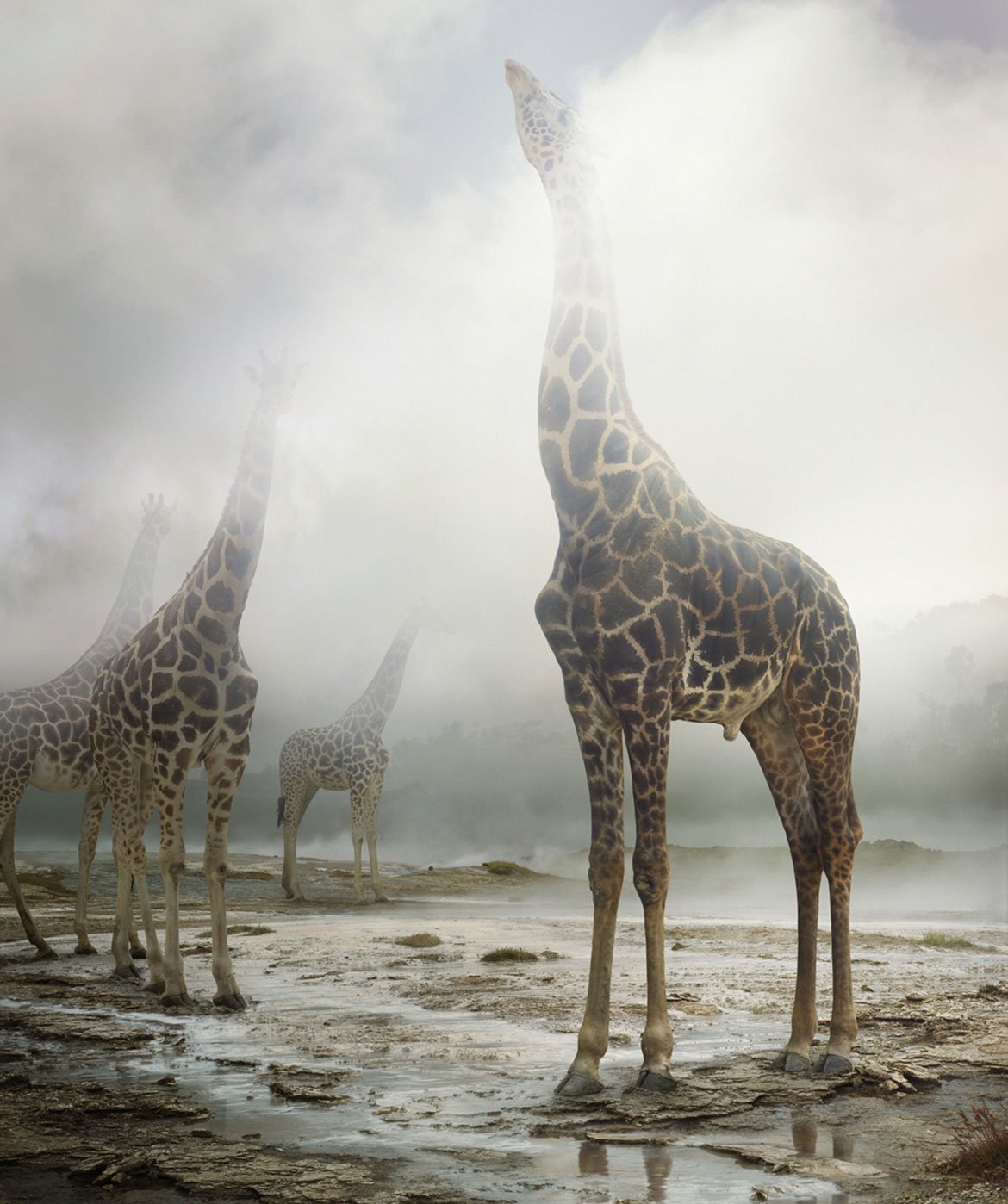 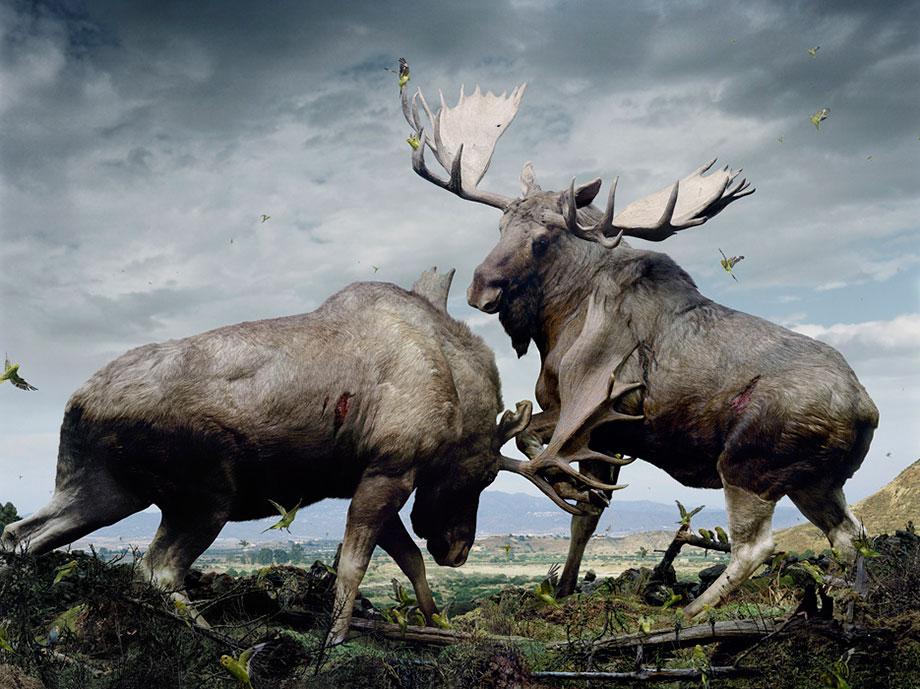 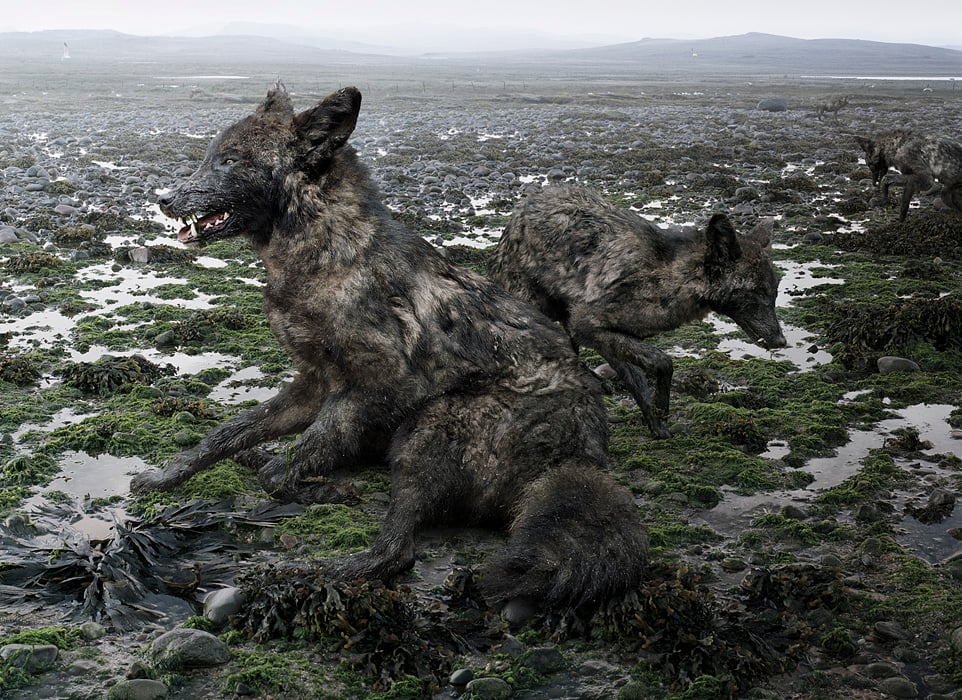 The works are intentionally untitled to allow several possible interpretations and question the boundaries between opposing forces, such as natural and artificial, beautiful and mysterious, known and unknown. The work of the Scandinavian photographer Simen Johan affects not only for the beauty of his images, but especially because he uses an extremely personal way to tell concepts such as the man's impact on nature, climate change, endangered species, fears for the future of the environment.