Paperwork and the Will of Capital, the project by Taryn Simon

One of the most fascinating things of flowers is their wonderful reserve, said once Henry David Thoreau. They adorn table centerpieces, fill vessels that would otherwise remain empty. They are present in the most important moments such as weddings and ceremonies and to them we give custody of our words especially when we give a bouquet of flowers, with the hope that the gesture might mean something more. Yet, unable to speak, they keep for themselves all the things they see and hear, as our secret keepers colorful and fragrant.

There is an artist that created a work exactly from this point of view. The work is titled Paperwork and the Will of Capital now on exhibition at the Gagosian Gallery in Rome until June 24. Her name is Taryn Simon, she is from New York and with a degree from Brown University, she chooses a very unique perspective of observation, in which not only the flowers are always present, but they are also the focus of attention. 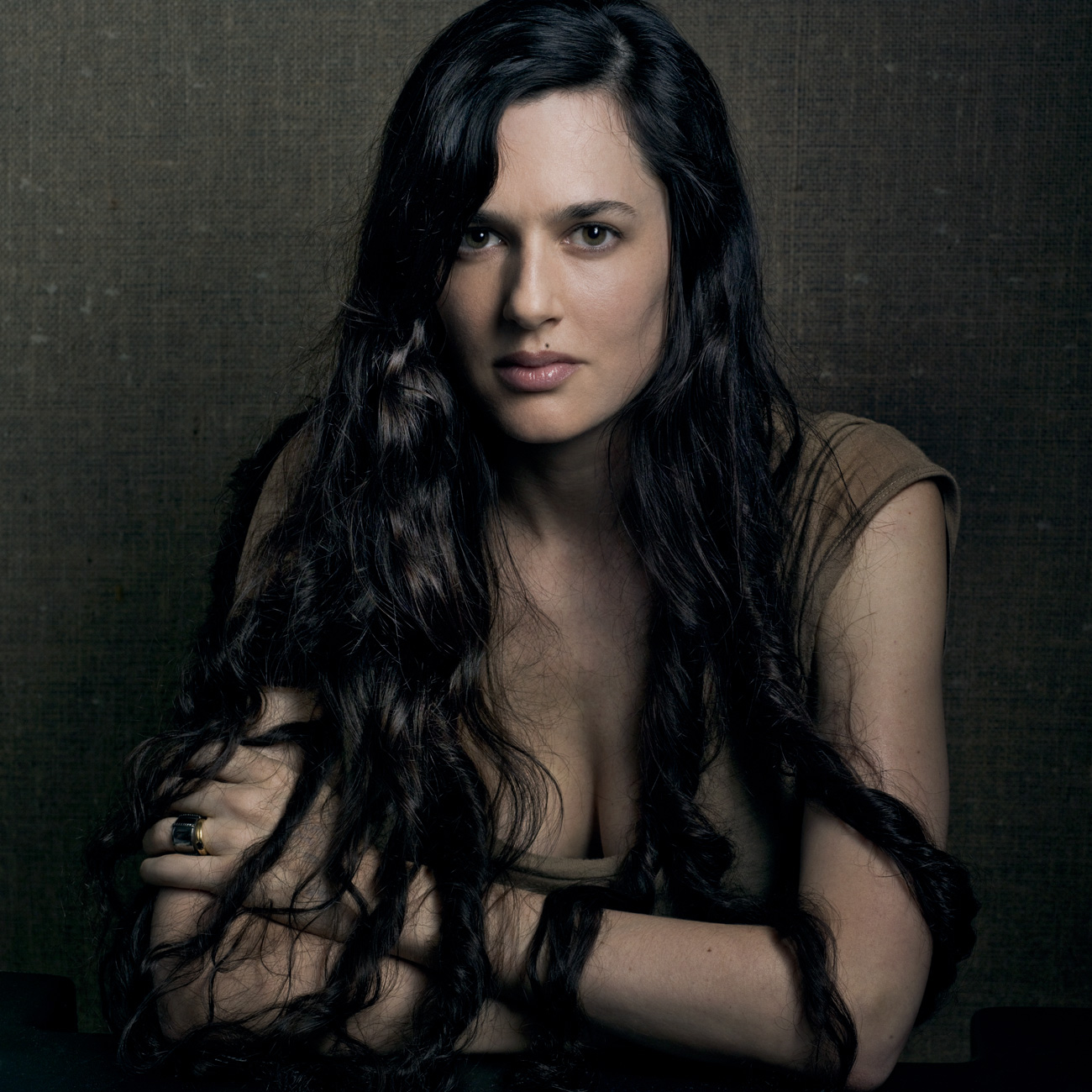 When? When men of power have decided the fate of the world by signing agreements seated at tables adorned by beautiful flower compositions. The 36 photographs in large format created by Simon are complemented by handcrafted mahogany frames that recall the decoration of the rooms during those important moments. 12 more sculptures are added to complement the exhibition. To accomplish this, Simon survey started by two insights: the archive photographs of official treaties and botanical study completed in the 19th century by George Sinclair, containing dried grass samples. The archival photographs of the signatures of these documents represent powerful men in the company of floral decorations designed to highlight the importance of the present and of the occasion. 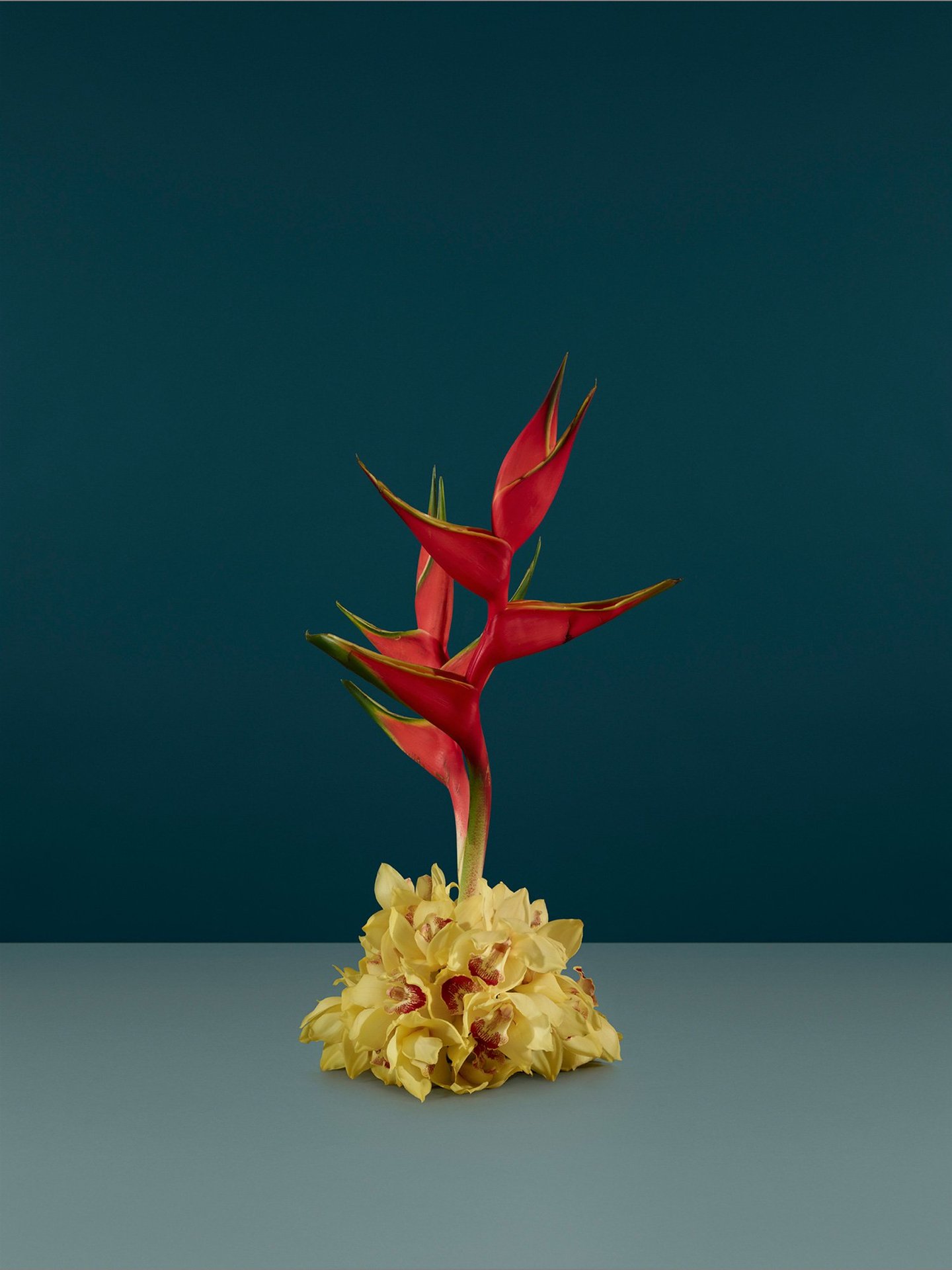 The images highlight the way in which the representation of political and economic power is created, staged, publicized and consolidated. In addition, each of the reproductions of these floral compositions represents a kind of 'impossible bouquet’. It’s a concept born in the seventeenth century in the representation of Dutch still life. While in that age the 'impossible bouquet' was a collection of flowers that never could have been blossoming naturally in the same season or geographical area, now, thanks to the commercial globalization, it’s a fantasy come true. Simon examined the archival documentation by identifying all the flowers with the help of a botanist. The artist has also imported more than 4000 specimens from Aalsmeer, Netherlands, the largest flower auction in the world, where 20 million flowers arrive and leave each day to international destinations. So, after reconstructing the various compositions she has photographed on two-tone fields inspired by the environments of the original images. However, for the sculptures some samples taken from the 36 compositions were dried, pressed and sewn on archival paper.

Later, a complete set of botanical collage was placed in each of the cement presses, with the same number of photographs and narrative texts, sealed together in a race against time. Paperwork and the Will of Capital explores both the instability of power and the precarious nature of survival, as the reliability and endurance of the archive documentation: the treaties and their large-scale effects, Simon photographs and botanical specimens preserved in concrete presses, the language itself.