Patagonia, a story about protection and care of the environment

Patagonia Inc. is a story of passion and sport, love for wild places and quality outdoor clothing, carried out since 1973 by its founder Yvon Chouinard. But Patagonia is also a struggle story for the protection and care of the environment, animated by the conviction that giving something back to the environment in which we live is a man responsibility.

The story began from Yvon passion for mountaineering: at 14yso he was already a member of the Southern California Falconry Club, and in 1957 he founded the Chouinard Equipement, a small company specializing in climbing tools. Soon, however, the business moved on clothing: until the end of the Sixties no one used to wear colored clothing to play outdoor sports, grey reigned supreme. Chouinard launched the first colored clothing on the market of sports: the line ran out so fast thus the new fashion spread rapidly. Then, choose Patagonia as the name for the new company was very easy: the appeal to adventurous destinations and visions of glaciers and climbing was already inherent in the name. 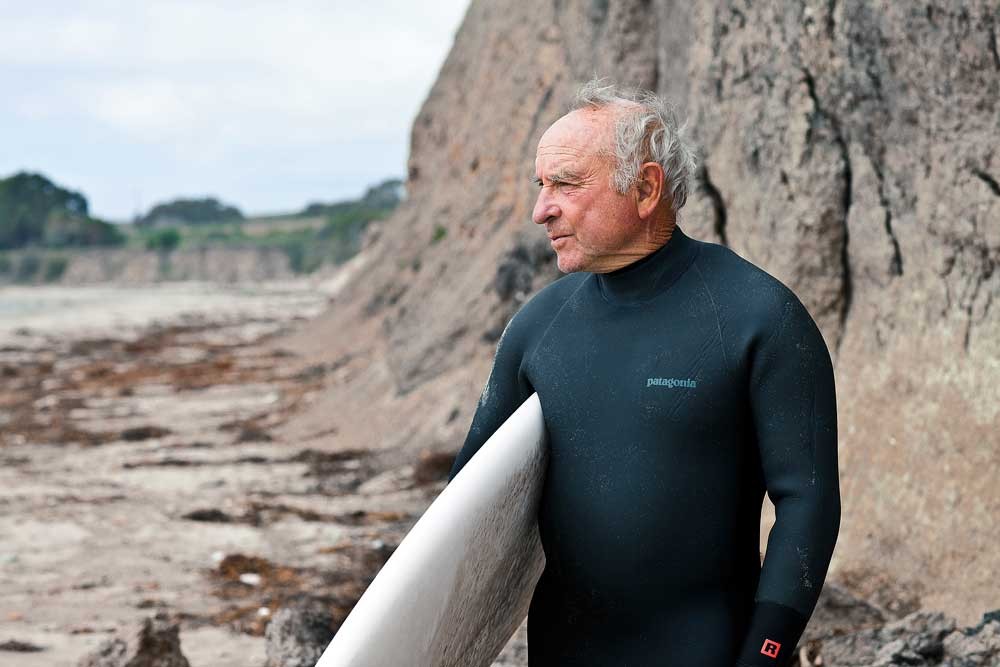 Besides being always at the forefront in its field, Patagonia is remembered for being one of the first companies who recognized importance to the environment, realizing that its business - like all - polluted, but especially realized how deforestation and climate change were affecting more and more areas of the world. For this reason, all actions taken for as long as it has existed to nowadays addressed toward a more sustainable system–one that uses fewer resources, discards less and better protects people’s health.

Since 1986 company donates 10% of its annual proceeds to groups and organizations fighting for environmental protection; but the most important step took place at the beginning of the Nineties with the commitment to reduce the negative environmental impacts of products made with polyester, thereby limiting the use of petroleum. To achieve this goal was created the first line of jackets made of recycled polyester realized from soda bottles. Since 1993, Patagonia saves more than 20,000 barrels of oil, managing to keep out of landfills million plastic bottles.

In 2005 began the collection of used clothes of the brand in all the outlets for recycling them in new tissue and new products. In the headquarters were installed 498 solar panels able to reduce by 14% the total electricity needs. Also employees are inspired by the company's choice and they  actively take part in environmental protection. For example, every year in June, the sustainable mobility is promoted by going to the office by bike.

The company of Yvon Chouinard never stops. The next objectives set are: to work within industry to ensure that the principle of a living wage becomes a concrete reality; intensify efforts to improve working conditions in their supply chains; consolidate and encourage the capacity of its facilities to manage the safety procedures and fire prevention.