Sue Bailey, the American photographer with that thing for trees

One is called 'My Guy', the other one is called 'Yeshiva Boy' and there is one that bears the name 'Octopus'. The trees immortalized by American photographer Sue Bailey have original names and, as the artist says, a soul and a spirit just like humans. Indeed, you can talk, interact and even create a real friendship with them.

“I get very emotional about trees. I talk to them and have ones I feel particularly close to - the photographer says - There’s one on Riverside Drive that I call 'My Guy' and I have photographed him many times. He was my first in a way. He lives near 'Yeshiva Boy', who protects a Yeshiva school on 89th Street. And there’s 'Octopus', a female essence who has undulating upward arms and lives in a very dark area of Madison Square Park”. 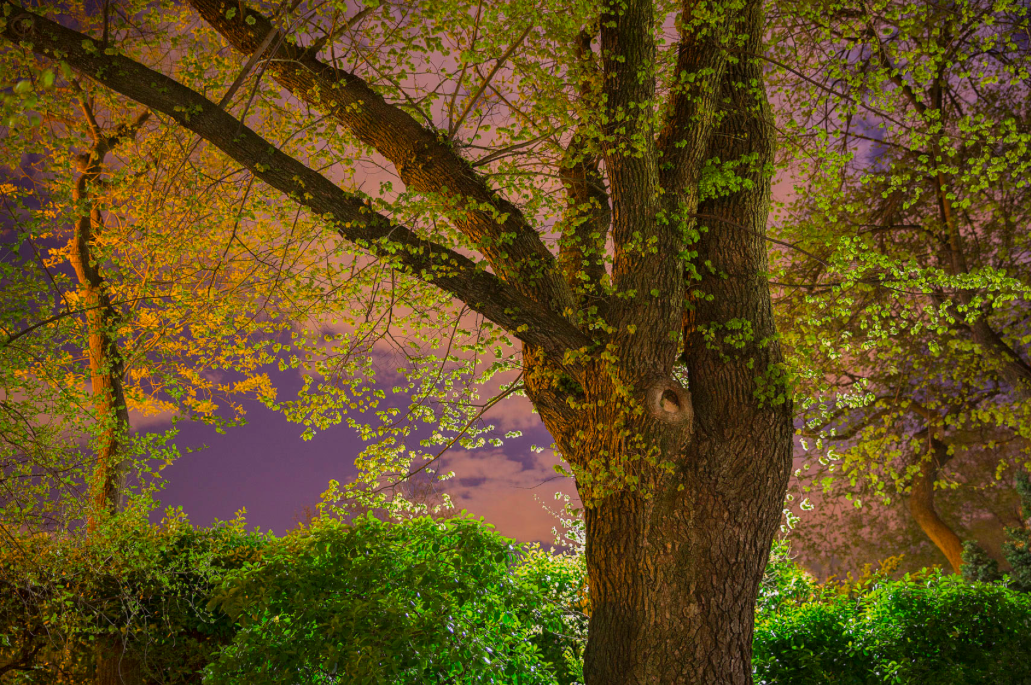 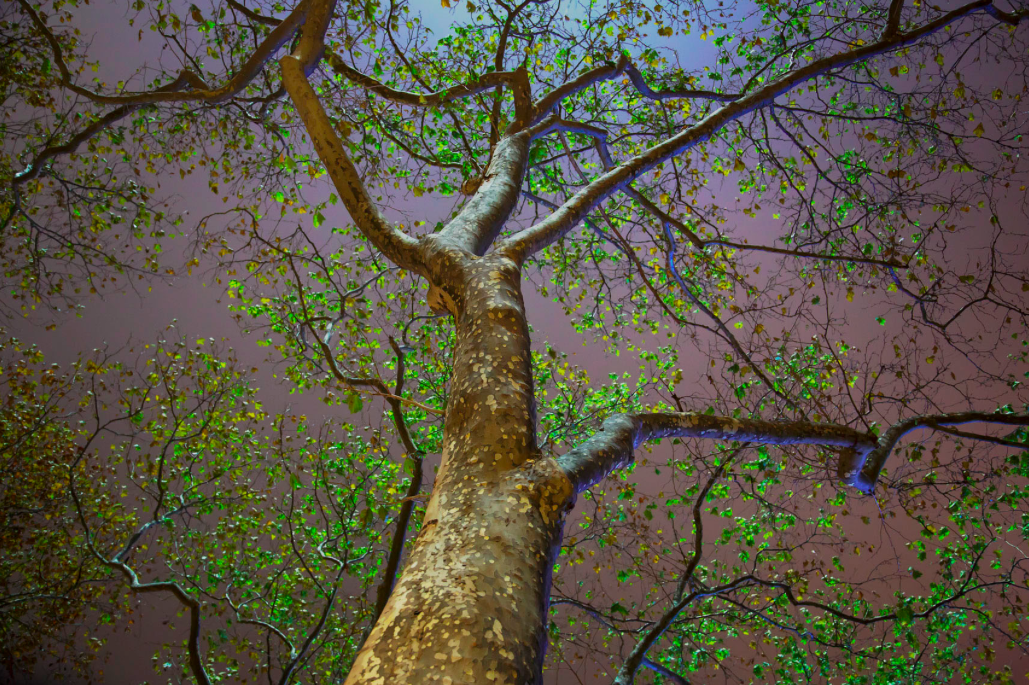 Sue Bailey loves trees and you might expect that someone, who feels this emotions towards green, lives in close proximity with nature but, despite she is originally from the Pacific coast of North-West of the United States, the photographer currently lives in New York. And it is here, in the Big Apple, that Sue immortalizes, night after night, the city trees: the night watchmen of the parks, the helpless viewers of the incessant human activity. When the city comes alive and the thousand lights come on, the artist walks along the edges of the city's parks observing how the colorful public lighting are reflected on the branches of the trees and sky overhead. The show is really beautiful and you just look at the images to realize how wonderful is the surroundings natural world. Bailey hopes that, thanks to her photographs, people learn to love nature, to court it and to protect it as if it were the most precious thing in the world. And, indeed, it really is.