Sustainable tourism: which are the top destinations for 2017?

Do you love our Planet and do you want to have the chance to see all it has to offer without making a negative impact? In recent years ecotourism, which is a new form of eco-friendly holiday for those who love nature and want to travel in a responsible way, respecting and preserving the natural environment and culture of the place, supporting and contributing to economic growth and to the welfare of the local population, is spreading more and more. Eco Companion presents 6 of the world's top ecotourism destinations for the new year:

Covering parts of Brazil, Colombia, Peru and other areas of South America, the Amazon Rainforest spreads over 1.4 billion acres and it is the largest forest in the world. Brimming with more than 10 million species of plants and animals, it is a nature lover's dream, yet this habitat and huge range of species are under threat. It is estimated that every second an area the size of a football field is destroyed, which translates into a lot of sloths, jaguars and monkeys having their homes torn down. The Amazon ecosystem itself is so fragile that these changes make it a struggle for many species to keep on surviving. Visiting the Amazon is on many travelers’ bucket lists, but without efforts to preserve this magical forest, it would cease to even exist. 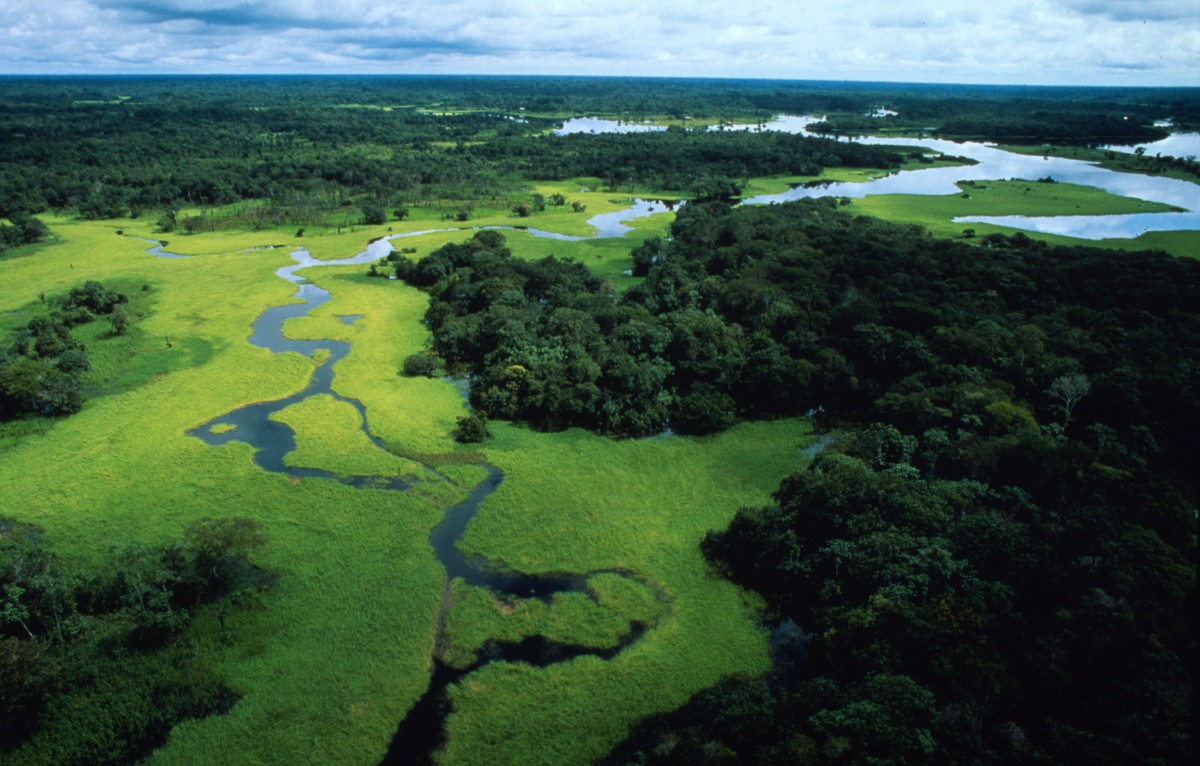 Ancient giant turtles, sunbathing penguins and swimming iguanas? Only in the Galapagos Islands do you find such a bizarre array of animals living side by side. These volcanic islands lie 600 miles off the coast of Ecuador and are world-famous for the unique species that inhabit them and the amazing scientific discoveries related to them. Yet the rich diversity of marine life has led to illegal industrial fishing and the famous creatures on the island have made the area so popular with tourists that this fascinating archipelago and fragile ecosystems within it are under threat. 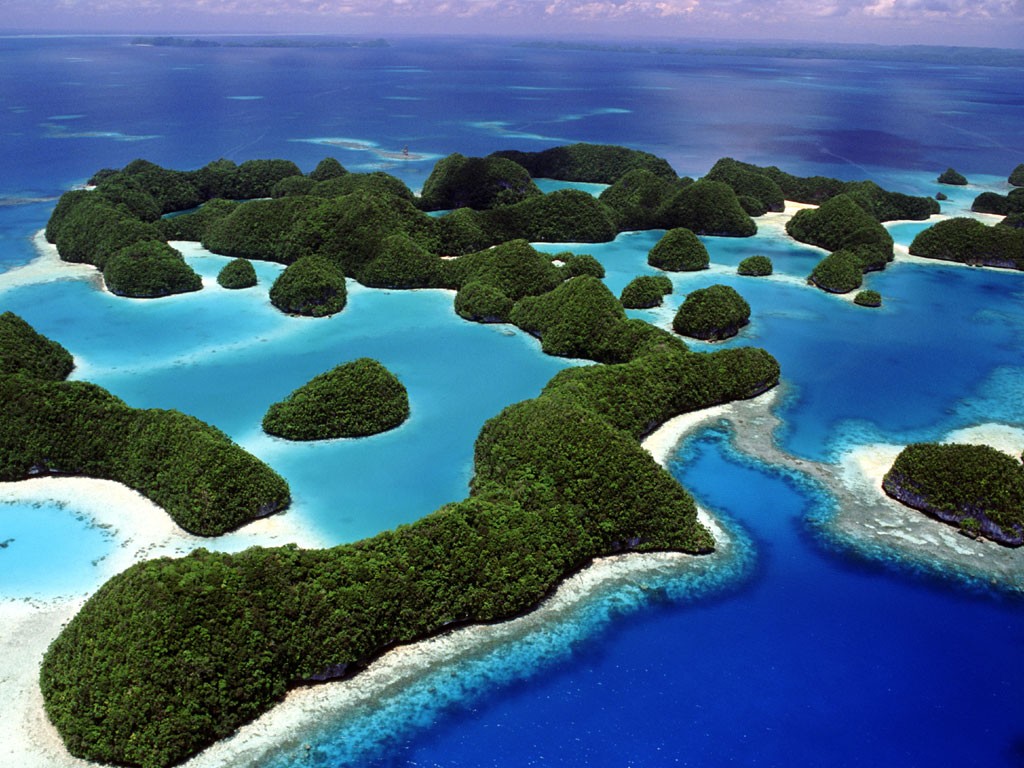 The Island of Borneo

Borneo, the largest island in Asia, has a lot to offer! The Borneo rainforest is an impressive 140 million years old, making it one of the oldest on Earth. With 15,000 species of plants and seven different ecoregions, there is a huge amount of nature and wildlife, which is being added to all the time as new and fascinating species are discovered. Unlike anywhere else, you can find elephants, clouded leopards, rhinos and tigers all living together. Yet some of these rare animals are under threat due to deforestation and illegal poaching in the area. This rainforest is also one of the last remaining homes of the endangered Borneo orangutan, which has lost 55% of its home in the past 60 years. 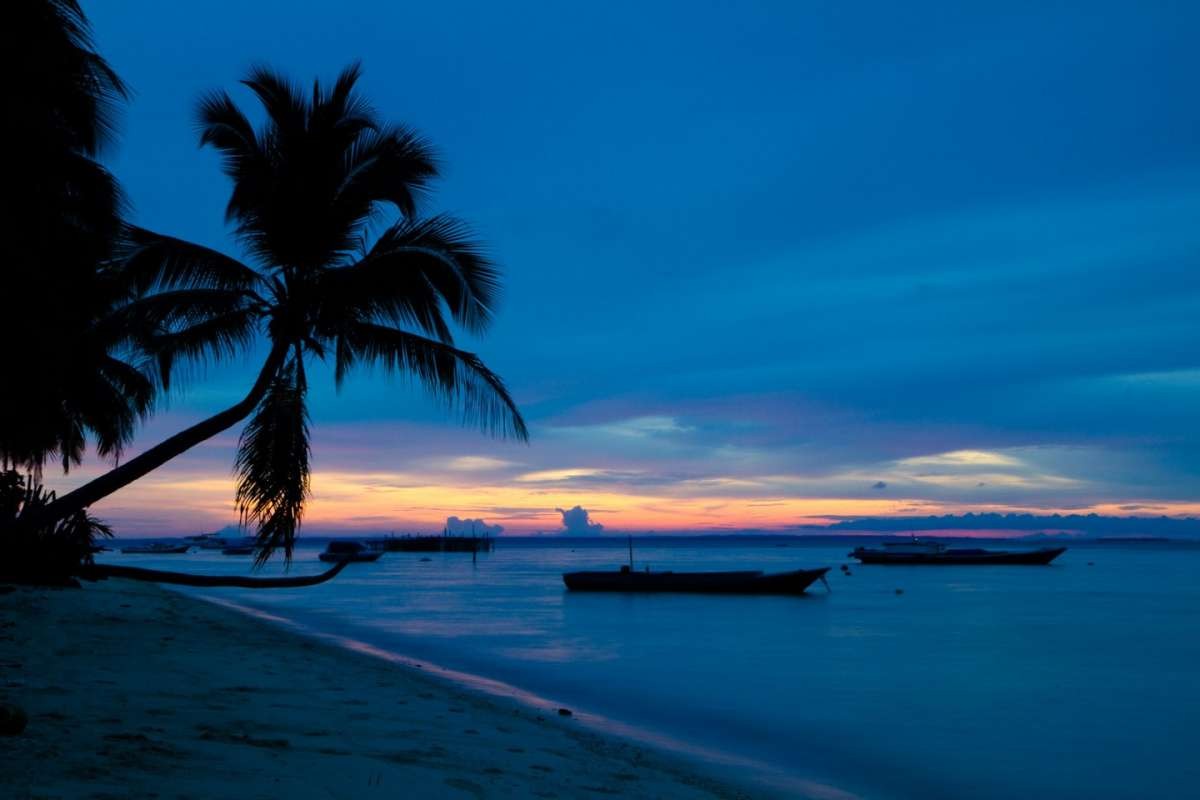 As part of its commitment to sustainability, Sweden has introduced not one but two different organizations dedicated to ecotourism: an eco-tourism charter and Nature’s est, an eco-label that certifies travel companies. Throughout the year, whether you want to kayak across glassy lakes, head off on a safari in Western Sweden or dogsled on a snowy getaway, there is an adventure for everyone. Many may think of it as more of a winter destination, but the Swedish countryside is a beauty to behold in the summer months. You can join locals as they forage for wild berries in the forest or take a dip in a cooling lake. Thanks to the the Swedish institution indeed everyone are free to hike across the country, wherever you so wish, as long as you leave it as you found it. But Sweden is not only the home of nature and tranquility. If you’re looking for animal encounters and an adrenaline rush, then look no further: huskies, wolverines, black bears, moose, bobcats and more. 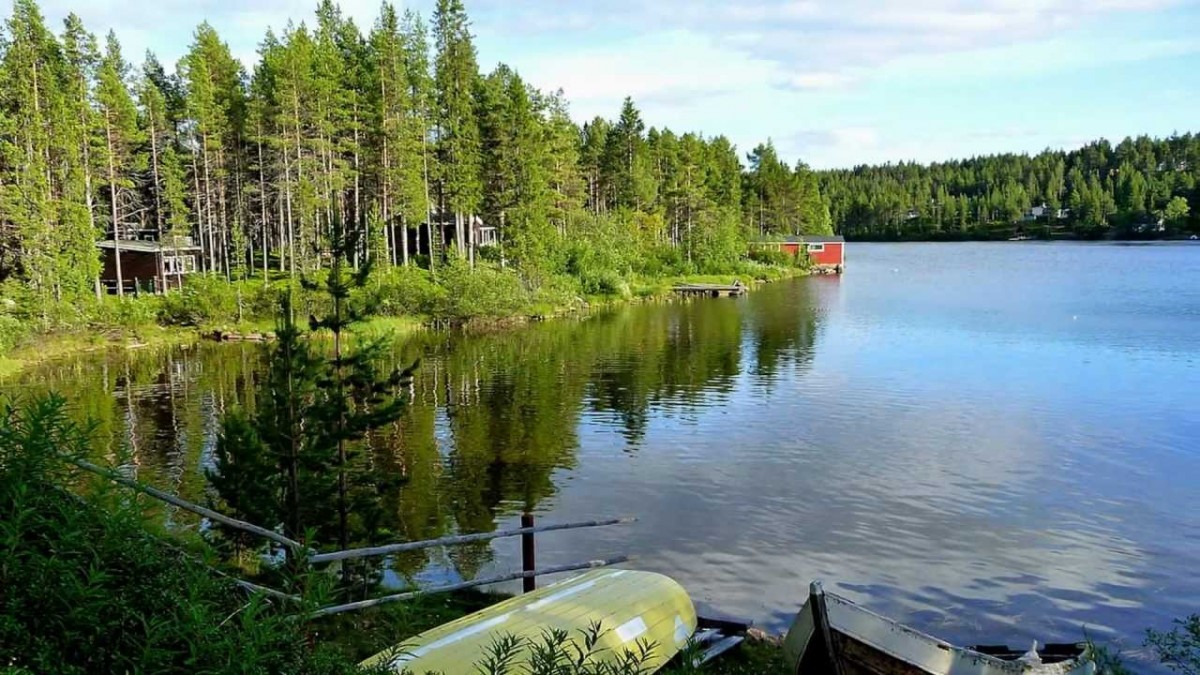 Who would not want to visit God's own country? This is the name commonly given to Kerala, a tropical paradise in Southern India. Squeezed between the shoreline of the Arabian Sea and the luscious mountain ranges of the Western Ghats, it has become one of the most popular tourist destinations in Asia. Beaches and backwaters make Kerala uniquely beautiful. Within the forests of Ghat, there are amazing national parks and wildlife sanctuaries where you can find the Bengal tigers, Indian elephants, leopards and rhinos, as well as one of the rarest butterflies in the world: the Travancore Evening Brown. There's even a shrub here that blooms only once every 12 years! Besides the beaches and forests, Kerala offers numerous highlands which are filled with the scents of coffee, tea and cardamom and revitalizing trekking trails. 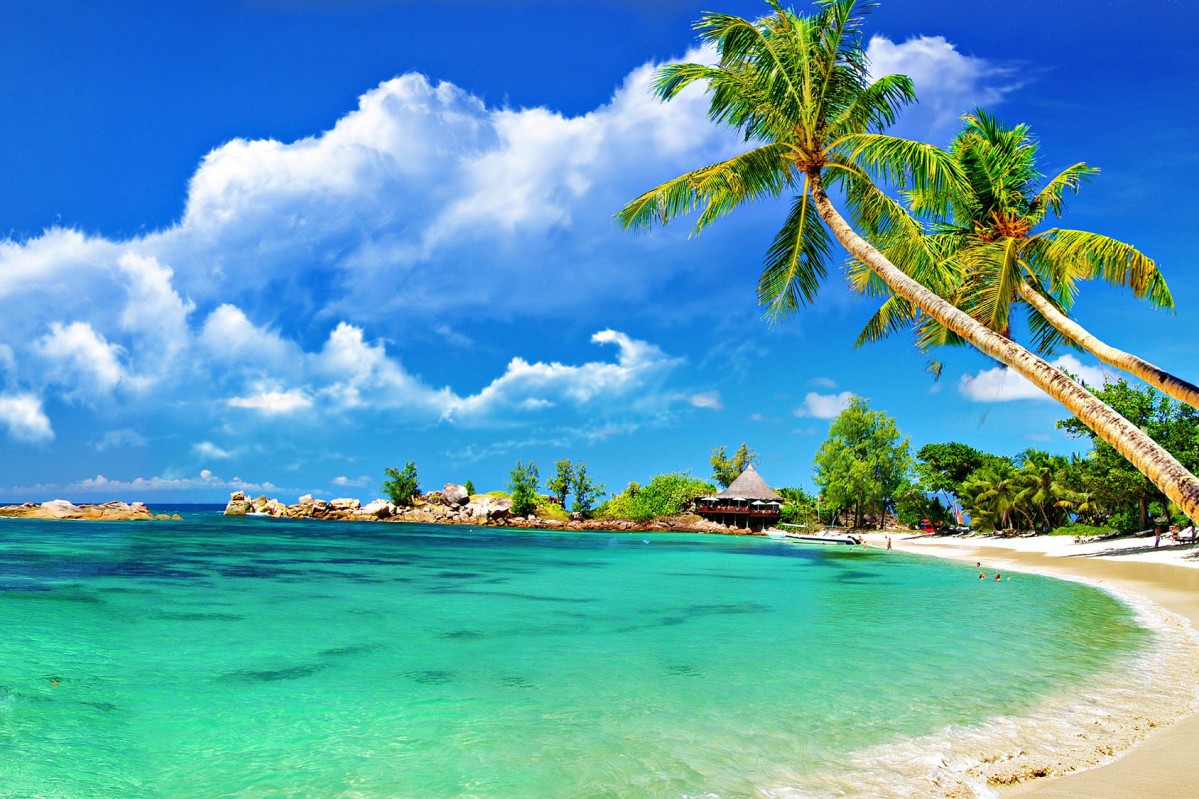 Welcome to the land of the turtles, a village on a small sand island in Costa Rica. Despite its size, Costa Rica contributes to more than 5% of the planet's eco-diversity and is famous for being home to exotic animals like the three-toed sloth, the capuchin monkey and ocelot, a wild cat about double the size of a normal house cat. It is the dream destination for anyone who love wildlife and care for the environment. Tortuguero has a population of 1,200 people, is reachable only by boat or plane and is sustained almost entirely by ecotourism. During the summer, you can witness inspiring scenes, as green sea turtles that lay their eggs on the shore. There is also a national park, which is home to an impressive 11 different types of habitat that offer a huge range of biodiversity on the edge of the Caribbean coast. 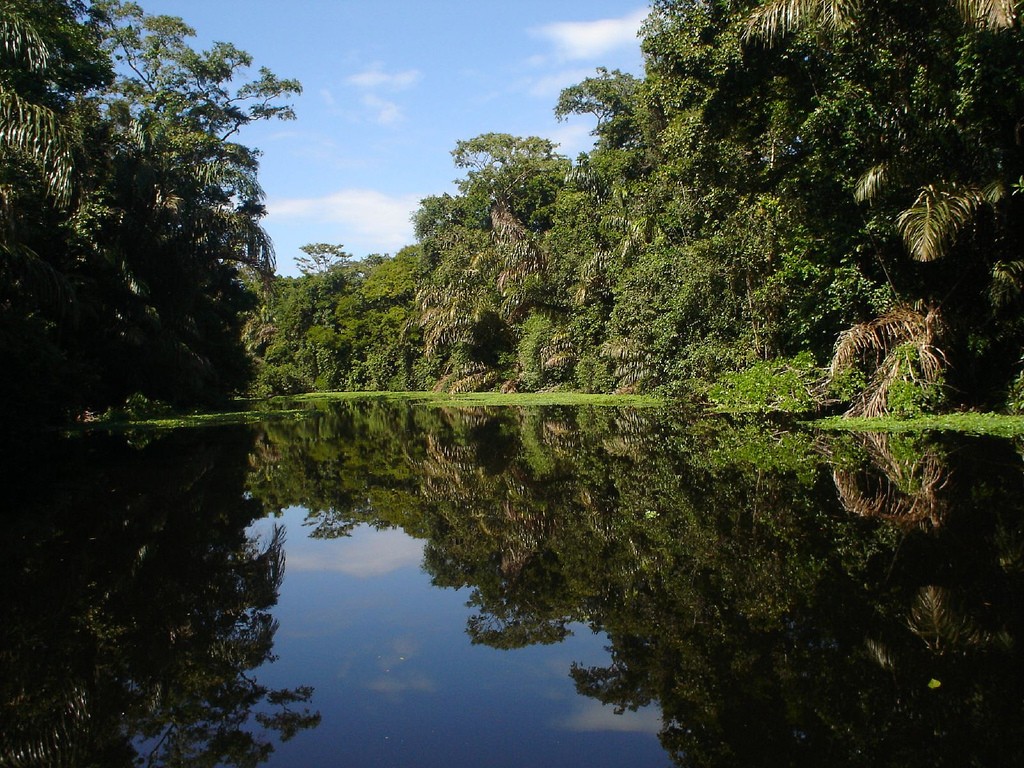