Christmas, time for yourself, holidays, family dinner and gifts to be unwrapped. Some of them probably contain what we added to our wish list, others ... well, not exactly! For this reason, but also for the disproportionate accumulation of trash generated in all the houses, Christmas is considered the higher consumption and the wasteful season.

Aiming to reverse this sad and vicious circle of consumerism, U.K. fashion designer Tom Cridland has created a sweater guaranteed to last three decades. A magic made possible thanks to technology, the expert hands of Portuguese craftsmen and thanks to the using of top quality materials, such as organic cotton, a choice that reflects the commitment to high standards and respect for the environment. 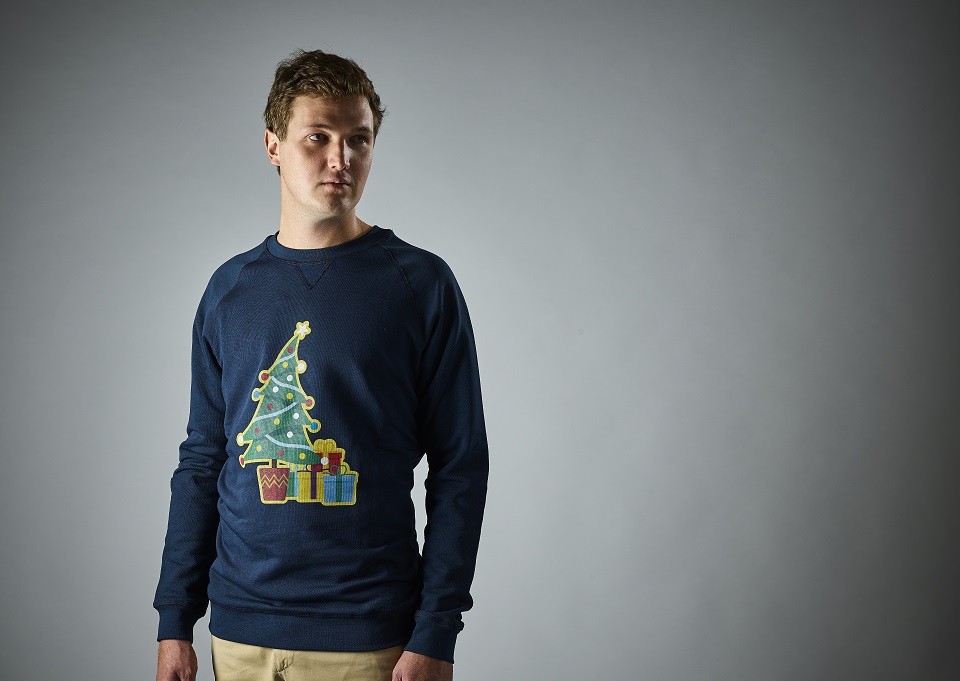 It was 2014, and Tom was only 23 years old when he founded the company that bears his name. At that time, the core business was a special type of men's trousers that were soon recognized as a synonym for luxury and quality, well known also among Hollywood stars Leonardo DiCaprio and Clint Eastwood. Only in 2015 he added the idea of 'The 30 Year Sweatshirt': a sustainable fashion designed to protect planet's resources. If we make a comparison with the clothes bought 20 years ago, we will discover that today we buy the 400% more, but our outfits are also cheaper and manufactured with less care. Instead, all Cridland sweatshirts are guaranteed thirty years: if one of them were meant to be damaged or rumple between now and 2046 (!), you can send it back and the company will take care of the repair and the shipment with no additional cost. Tom project has been launched on Kickstarter, and has already sold more than 5 thousand pieces. The cost? About $ 62, or $ 2 per year for thirty years.

And even if Christmas has passed by a few days ago, definitely some gifts are still missed. Complicit the delay, a meeting at the last that made us jump the commitments made, but the phrase "I forgot your package at home!" (when in fact it is still on the counter of the store waiting for us) has surely been pronounced at least once during the last days. To do something about it, a choice less wasteful and more green could be a Tom Cridland sweatshirt. Do not worry: if you don’t like the style with Christmas tree and reindeer, the great monochrome classics are always available!