The factory that produces soap using the cocoa scraps

The leading producer of cocoa is Côte d'Ivoire which produces more than 1 million and a half tons per year. But almost all the crop is exported abroad, while only women and children rest in the plantations to work, among exploitation and very little economic independence. Perhaps the only independence they have always perceived was to carry on an ancient folk tradition that teaches how to use cocoa waste to produce soap.

Ivorian businesswoman Solange N'Guessan, who studied agricultural management, in charge of 18 cooperatives, but above all aware of the exploitative situation of this ancient and precious tradition, decided to open a soap factory in her country. The goal was to transform an ancient practice in an organized production, with machines that have made the work less strenuous and more accessible to a greater number of women as possible. In September 26, 2015 in the village of Medoh, about 300km from Abidjan, the largest city of the country, the first soap factory has been inaugurated, providing jobs for 100 local women who for the first time gain a salary. 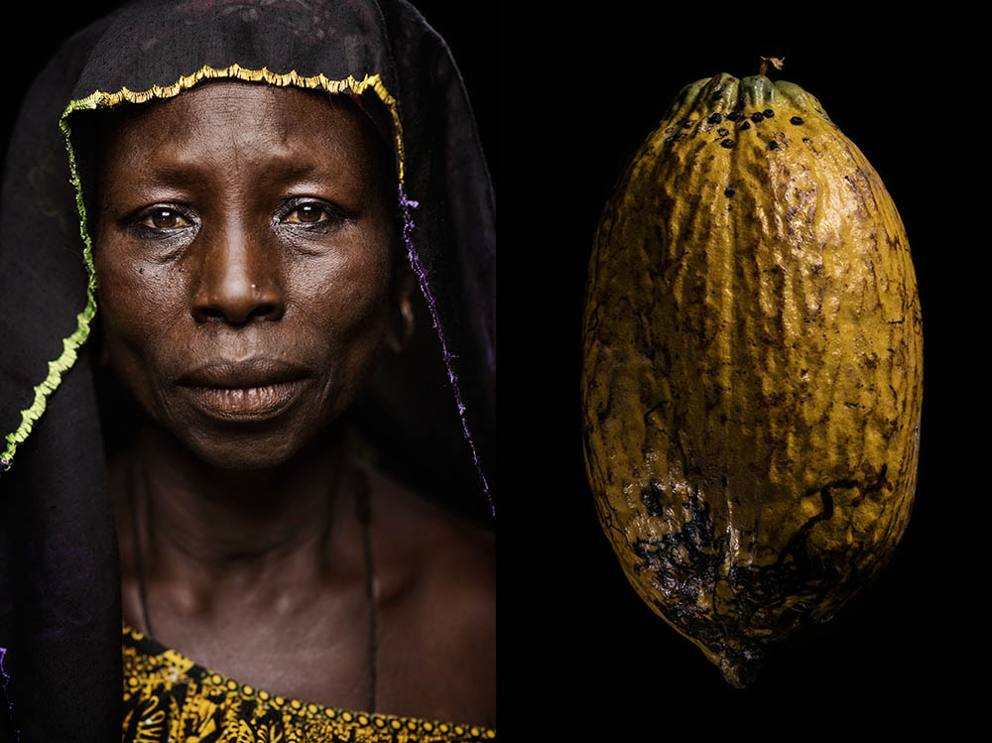 The soap made from the scraps of the cocoa processing has also positive effects on the environment and health of the community: a greater spread of personal hygiene to combat the epidemic, while the collection of cocoa shells, which usually remain on the ground after the harvest, will help the soil to be more productive. Solange N'Guessan has formed a valuable alliance to realize her soap factory, with the Italian Luigi Zaini S.p.A. holders, a chocolate maker, that considers equal opportunities an essential goal of corporate responsibility. Zaini S.p.A. born in Milan in 1913 under the management of Mr. Luigi, but when he died in 1938, the lead passed to his wife Olga. A revolutionary woman for her time: one of the first women Italian entrepreneur who leads the factory through the difficult years of the Second World War and the resumption of the post-war period to arrive at the economic boom. In her honor, the Ivorian soap has been called Olga-Z, a sign of recognition for Zaini family and a will to be as revolutionary for the African territory as they were.