After the so called Dieselgate, the scandal that had upset Volkswagen, accused of serious irregularities in the management of the anti-pollution system of some of its cars with diesel engine, the German company seems to be back on track, in every sense, and this time is one the one of the renewable sources.

The announcement of the novelties took place with a bang, choosing a perfect stage, the Detroit Motor Show, which opens the year of automotive events. Who is the star of the new strategy? The bohemian Samba Bus thought totally new – zero emissions – to be the spokesperson of electric mobility as a new hallmark of the Wolfsburg company.

The prototype of this green van able to revive the legendary Bulli of the Fifties and Sixties, transforming it into an electric van, is called Volkswagen I.D. Buzz, is less than 5 meters, but can carry up to eight people. You have just to move a little bit the seats: the interior is configured at your will, even with comfortable chaise longue or beds; the front seats could turn backwards, in the case in which we rely to the automatic driving. 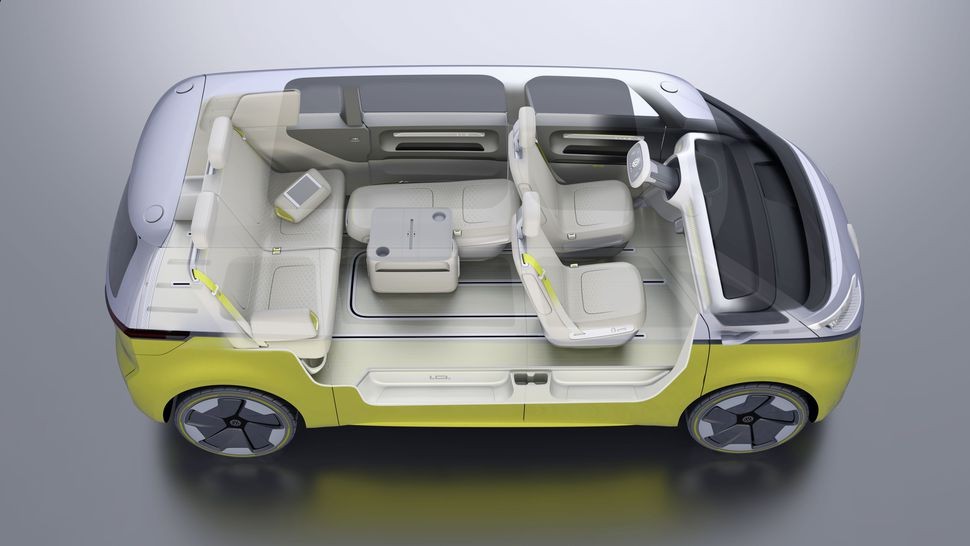 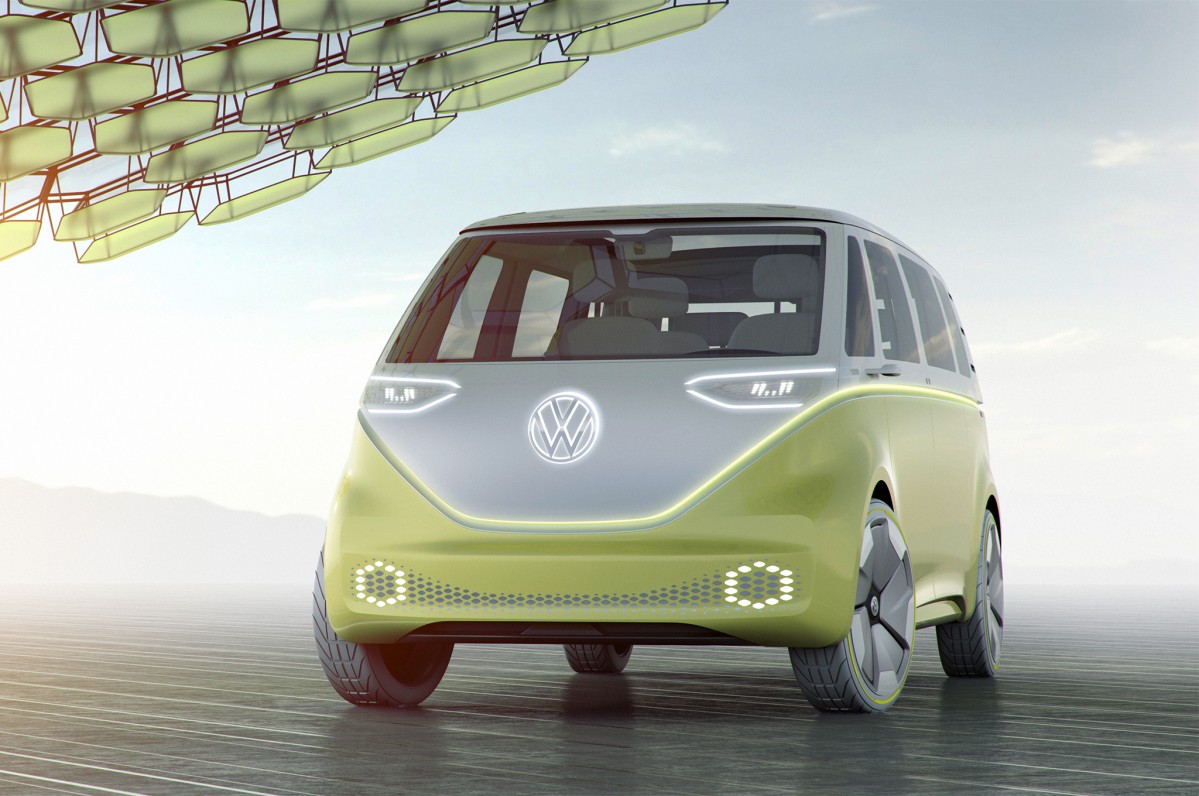 And how does the charge work? The I.D. Buzz’s batteries are positioned just below the cockpit, two electric motors capable of delivering a total of 275 kW to the four wheels. The charge is wireless: only move over an induction plate. And what can you do with a refill? The expected range is 270 miles, more than 430 km. At the moment the maximum speed is limited to 160 km / h, but the acceleration from 0 to 100 km / h is done in only just five seconds, as a sport car.

The announcement is part of the German multinational's strategy to create an entire new family of car batteries. An ambitious strategy - get to sell a million electric cars by 2025, as stated in the plan Transform 2025+ - but also complex in terms of expertise: to achieve it will be necessary to build a platform, so specific that is unpredictable, even the possibility of install a heat engine. Meanwhile, to see the I.D. Buzz speeding merrily on our roads we’ll have to wait at least three years. The launch is scheduled for 2020, when the great Volkswagen’s electric offensive will start.