It’s just an illusion: logs and rocks don’t float in the clearings, gates don’t grow among stems and and, of course, branches don’t rise as a disorderly swarm of birds. Yet, the works of the German artist Cornelia Konrads have the amazing ability to alter the reality, making believe the spectator to be in a magical world. But before all this, her installations aim to investigate the coexistence between nature and art, working through a solitary exploration of the powerful forces of natural phenomena. And in front of them, the man is conscious of having a limit. In this way, the real star becomes nature.

In her magical site-specific installations, the natural environment is not simple a background but a texture to shape, letting each installation could become part of it, sometimes designed to disappear, other times to stay together, or change with the surrounding environment. In the midst of a forest, at the beginning of a path, the entrance of a forest, you can admire her works freeze-frames of scenes that seem to unfold before our eyes. The materials used are within the environment in which the works are conceived: stones, bricks and even snow are captured in ascension to heaven or crumble in on themselves. Here the strict laws of gravity are no longer applied, leaving elements to float and creating intermediate locations that allow the modification of  time and space. 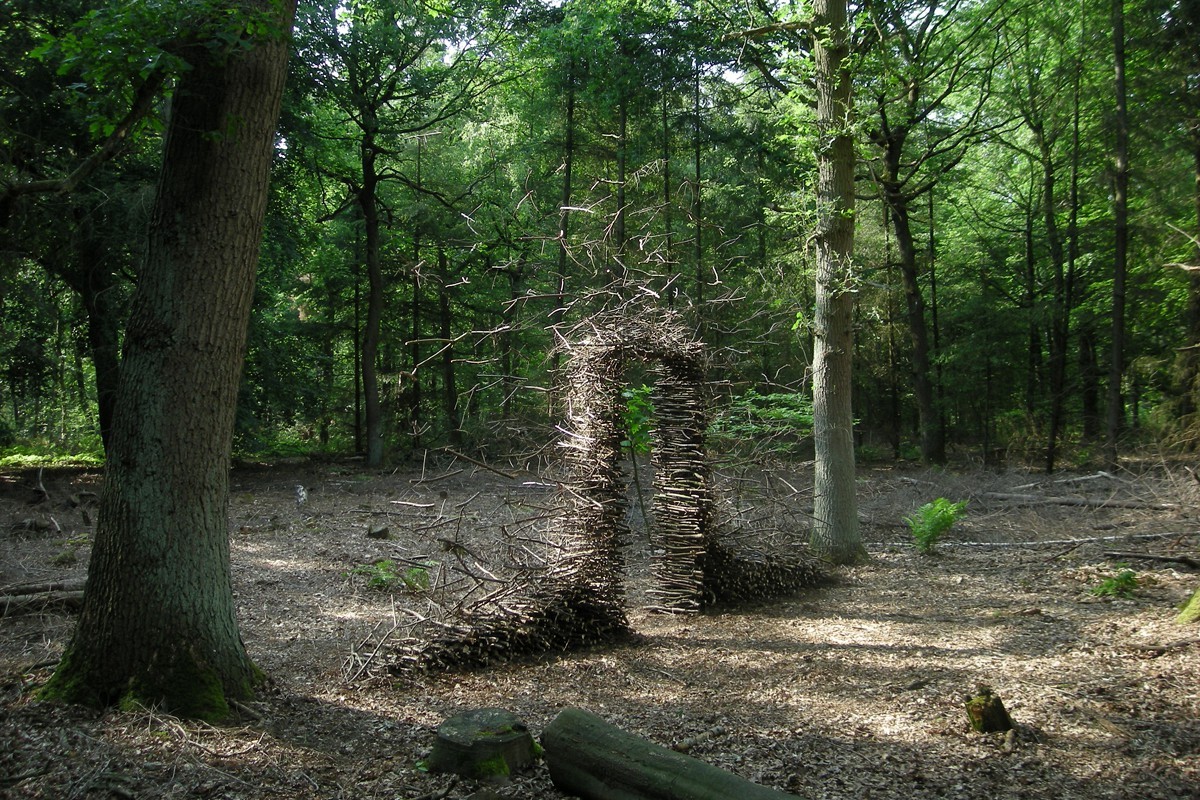 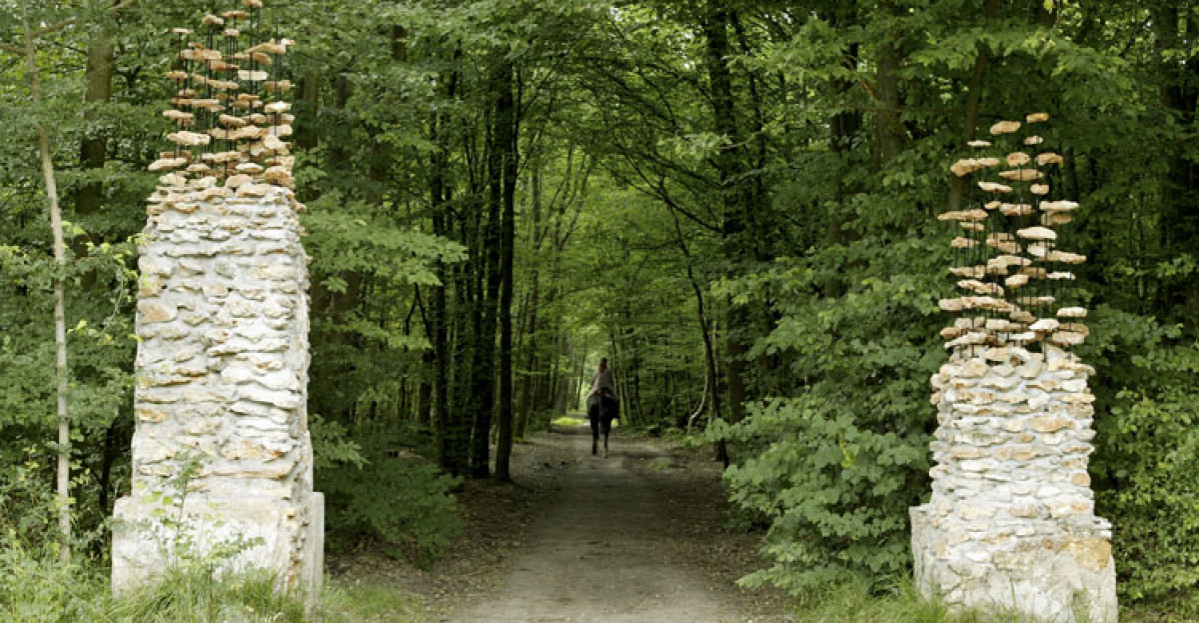 One of her most known work is 'Passage', installed in an isolated forest in a clearing of Germany, it represents one of many passages and portals full of mystery and magic. Built with branches found on site, then cut and assembled together via the transparent nylon threads that make them seem like floating. The project offers an ideal and real passage that arises as a threshold to get into nature.

Another known site-specific installation is 'The Gate', two columns put side by side that architecturally resemble the ancient doors of access to the city. The main feature is the progressive levitation of bricks that it composed by, that turn a very massive structure into something that denies the structural soundness and claims an ethereal dimension.

The question that the artist leaves to the viewer is always the same: "Are those branches levitating or are picked in the moment of their fall?" This ambiguity and ambivalence of meanings and interpretations is what underlies Kondrads’ works.