Trees talk to each other

How many times, walking in the woods, we wondered if nature is able to speak, to communicate? Maybe we quickly canceled the question with a simple "impossible", but Suzanne Simard, professor of forest ecology at the University of British Columbia, in the last thirty years has tried to give an affirmative answer to this question and explained it to the TED in June. When she began her research, scientists had just discovered in the laboratory in vitro that one pine seedling root could transmit carbon to another pine seedling root.

But this was in the laboratory, could this happen in real forests? To demonstrate it, Suzanne had hard time getting research in the depths of the forest by growing 80 replicas of three species: paper birch, Douglas fir, and western red cedar. The hypothesis was that the birch and the fir would be connected in a belowground web, but not the cedar. It was in its own other world. Suzanne bought plastic bags and duct tape and shade cloth, a timer, a paper suit, a respirator. And then she borrowed some high-tech stuff from my university: a Geiger counter, a scintillation counter, a mass spectrometer, microscopes. And some dangerous stuff: syringes full of radioactive carbon-14 carbon dioxide gasand some high pressure bottlesof the stable isotope carbon-13 carbon dioxide gas.

Once in the forest, she put the plastic bags on the selected trees. She took the syringe and injected carbon dioxide inside the envelopes containing the tracer isotopes starting with the birch. Carbon 14 and radioactive gas on the birch; on the fir was the carbon-13, the stable isotope. So on for all the 80 replicas. In an hour the trees would absorb CO2 through photosynthesis, converting it into sugars. The point was perhaps if, once delivered to the roots, trees would send carbon to their neighbors, underground. After one hour, passing the Geiger counter on the leaves, Suzanne measured the radioactivity. The sound was the same: the two trees were spoken and they had just made a trade! Cedar instead, as suspected, didn’t speak, simply remained in his world. 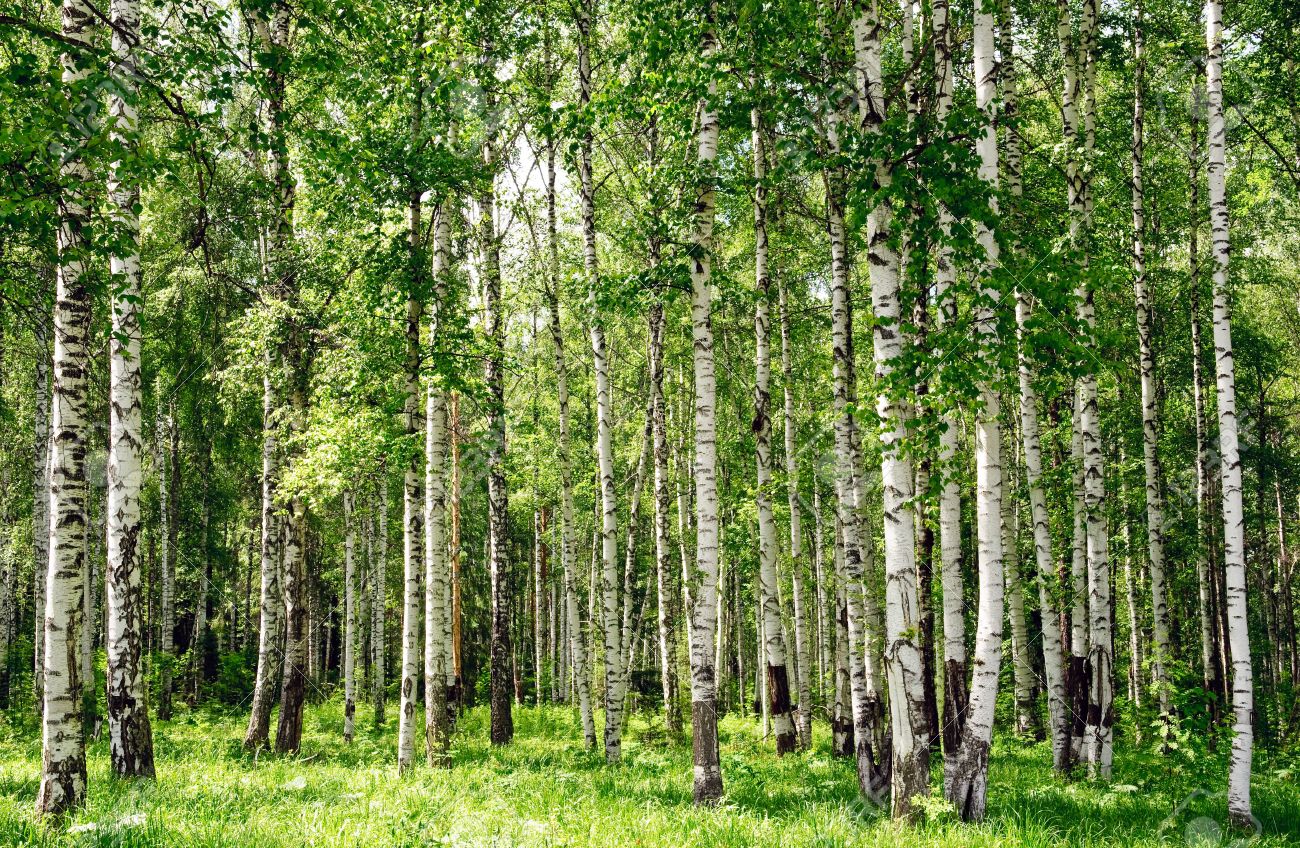 By subsequent experiments it has been noticed that in the summer, the birch was sending more carbon to fir than fir was sending back to birch,especially when the fir was shaded.And then in later experiments, it has been found the opposite, that fir was sending more carbon to birch than birch was sending to fir, and this was because the fir was still growing while the birch was leafless. It turned out they were conversing not only in the language of carbonbut also nitrogen and phosphorusand water. Yet some experiments and study and came to light that the basis of trade were the mycorrhiza, the root-fungus. In essence, when the fungal cells interact with the root cells, there's a trade of carbon for nutrients, and that fungus gets those nutrients by growing through the soiland coating every soil particle. The network is so dense that there may be hundreds of kilometers of mycelium in a single footstep. In addition, the mycelium connects different individuals in the forest, not just the same species but of different species, such as spruce and birch. Working as a network. And like all the networks there are nodes and links. The biggest, darkest nodes are the busiest nodes. We call those ‘hub trees’,or more fondly, mother trees, because it turns out that those hub trees nurture their young, the ones growing in the understory. Using tracer isotopes it was discovered that the mother trees send their surplus carbon through the mycorrhizal network, the seedlings of the forest floor, and thanks to this phenomenon the seedlings have four times more chances to survive.

The mother trees colonize the offspring with the most extensive mycorrhizal networks, even reducing its radical competition level in order to make room for their children. In addition, when the mother trees are injured or die, they send the messages of wisdom to future generations of seedlings. So yes, trees speak and communicate with the forest, although it’s vulnerable. As a complex system of networks can be taken (read cut) two or three hubs trees, but there is a limit, otherwise the whole system collapses. If we restrict the cutting of small plots, keeping the mother trees and regenerating the diversity at the species level, these mycorrhizal networks really recover quickly, showing a powerful ally against climate change that threaten forests.