WonderBag, a recipe for the change

A Wonder Woman bag must be a wonderbag worthy of her mistress. Today's Wonder Woman is Sarah Collins, from South Africa, with a background in social activities in her country. And the WonderBag is her creation, her project, but especially her insight that enabled her to become one of the 10 Most Powerful Women Entrepreneurs helping more than 2.000 people.

The bag of marvels has been created in 2010, after several experimental prototypes; it looks like a pillow but it’s a burner in sack, working with no electricity and able to retain heat. A valuable fellow in the kitchen if conditions are not at the best. But WonderBag is also a recipe for the change. In the Third World cooking food is a dangerous time of domestic life: vegetables and meat need time to cook and the most widely fuel used is kerosene that with their fumes saturated houses causing poisoning and fires (every year 4 million people die from the smoke of the fires lit for cooking). Thus, taking away insecurities and risks with a single object becomes a recipe for safety and savings. 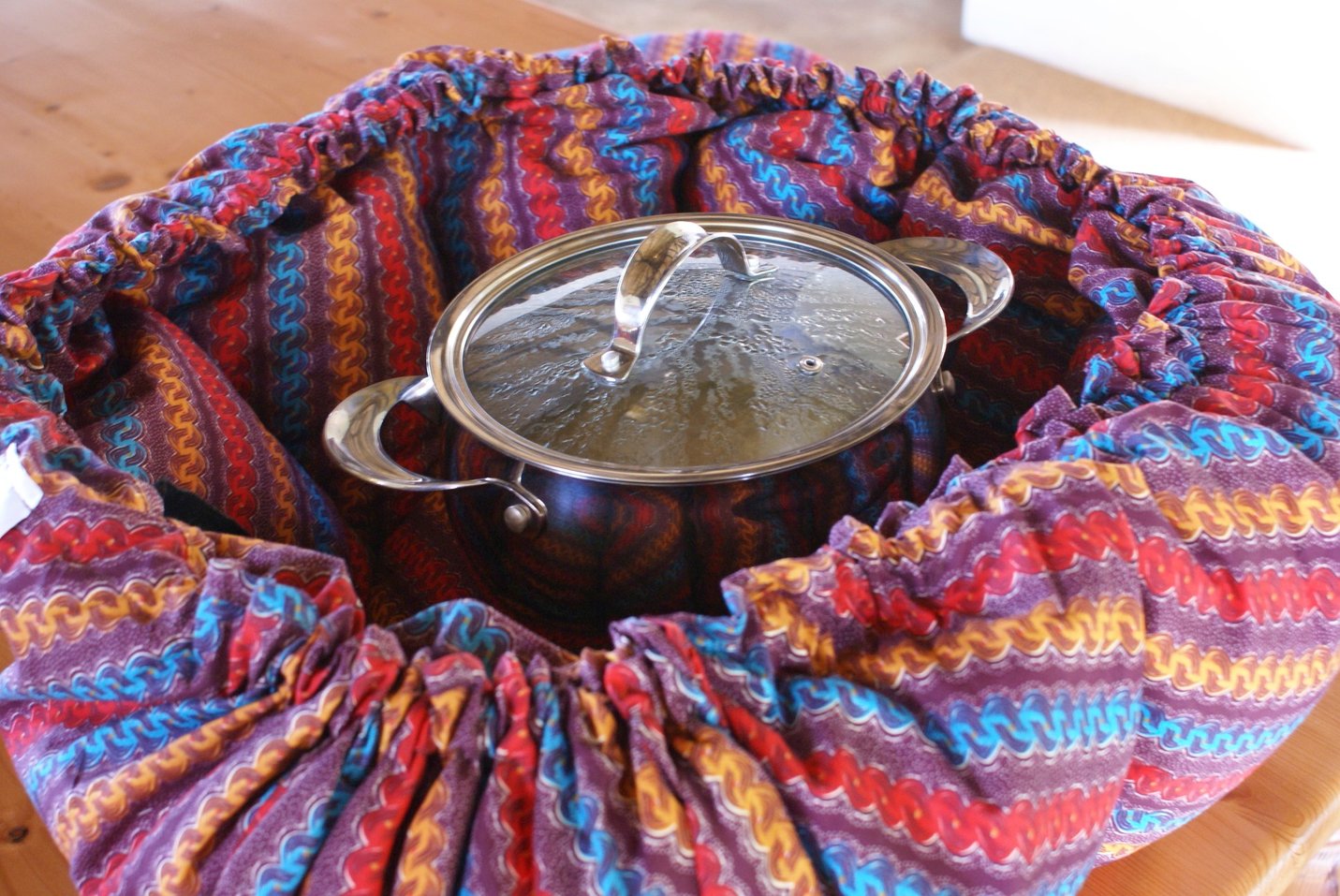 Sarah’s creation is ecological being the principle behind its simple and ancient: keep cooking food away from the stove by placing the pot in an environment that doesn’t disperse heat. The baking is slowly, but it saves water, fuel and money. For each WonderBag sold in the West, one is donated to a family in the poorest areas. The workmanship of the bag also employs 2 thousand people in Kenya and Turkey. Nothing special is needed to put WonderBag in action, only start cooking the food on the stove in a pot for about 5 minutes, turn off, take the container and place it firmly closed within WonderBag for the necessary time, which varies by each food.

In conclusion, not only it improves people's lives but also CO2 levels, deforestation and the status of women.