COP26 set out to redefine the rules for a global carbon market. This is an opportune and necessary choice, but it is necessary to prevent loopholes from being left open for the clever ones. Above all, it is necessary to understand who will have to supervise and enforce these rules.

What are we talking about when we talk about the global market for carbon credits? Carbon trading (to put it quickly) is the purchase and sale of credits that allow a company or other entity, to produce a certain amount of carbon dioxide by offsetting it through the purchase of green credits issued by others. This is a tool designed to encourage a global reduction in emissions and, at the same time, transfer wealth from those who are less virtuous to those who are more so.

Since then, governments have authorized the trading of "certificates" to gradually meet climate goals and create incentives to become more sustainable. Trading these certificates can become a powerful weapon against climate change, many experts agree. However, there are challenges that need to be addressed. 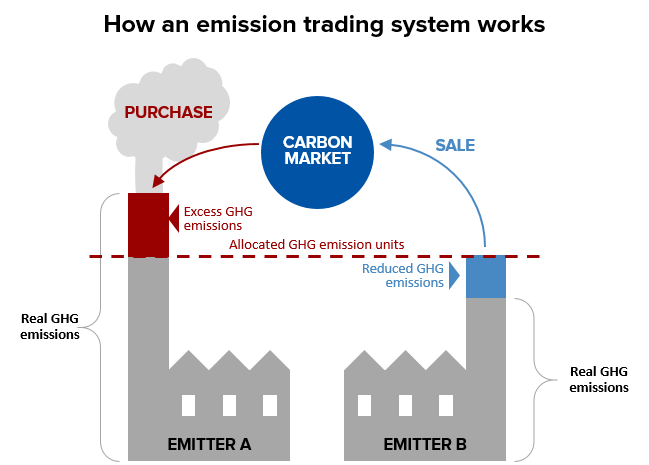 During COP 26 in Glasgow, the issue of how to redesign the system of rules for a global carbon market was addressed and the foundations were laid for its redefinition. For the first time - this is the direction - there will be a single framework for a global market. This is an important novelty and full of positive potential. The certificates that are generated by climate protection projects in developing countries are many, what is necessary is to establish shared minimum standards, so that their ability to generate benefits for the climate is not just a facade, but effective and measurable.

In this sense, the responsibility of the United Nations is decisive. Because global trade in certificates can only work and have positive effects if everyone plays by the same rules. 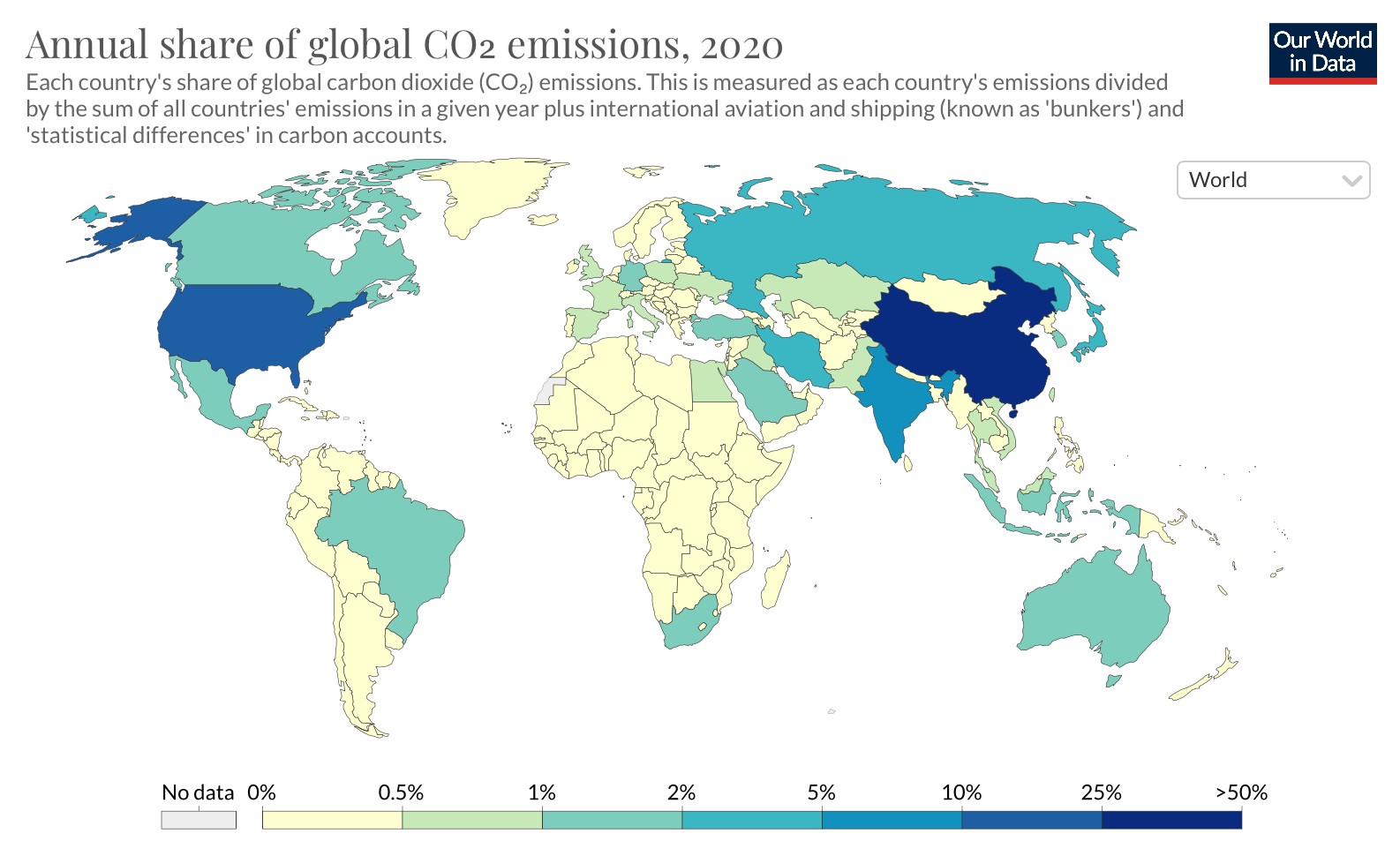 Bureaucracy poses additional problems: the new certificate market, for example, allows different accounting methods to be used for emission credits at different times. So it's not clear how much a state or company has actually saved in the end. There is a lack of a real comparison tool.

Also, existing actions can be credited. What is meant by "existing shares"? Many countries have developed projects of various types in recent years, such as wind and solar farms, without including them in the carbon credit count. If those existing projects were counted today, they could generate hundreds of millions of dollars in credits. This would be a questionable choice, to say the least, because these projects were developed without the need for the new program and will not create new benefits. Creating incentives for new projects is aimed - exactly - at creating new benefits to be accounted for, not accounting for what already exists.

The Glasgow Agreement is a set of rules, with many good approaches. However, it is a set of rules that has some shortcomings, such as those we have just highlighted. The risk is that the new global market for carbon credits will become a playground for those who want to abuse it.

But carbon trading can be a powerful tool in the fight against climate change ... if applied correctly.

So besides stringent rules, what's missing? Aside from some changes in accounting, what's really missing is a strong institution, recognized and respected by all countries, with the strength and power to crack down on non-compliance.

Can the UN be that institution? That is the crucial question. If not, not only would progress continue to be stalled, but the credibility of this new agreement would be undermined rather quickly.

At a time when really no one can afford it anymore.