Have the trees already lost their leaves? It's a 'false autumn'

It’s called 'false autumn' and it’s a direct consequence of the exhausting heatwaves we suffered during the summer. What does it mean? And what consequences does it have for us and the environment?

What is 'false autumn'?

The British started adding blueberries to their porridge at the end of June, almost two months earlier than usual, and walking through the dry leaves in the middle of August.

The phenomenon has been particularly noticeable in the UK, but there are signs of it all over Europe – as I write here in Italy, the plane tree that stands outside my window has already lost half its foliage. In August, on social media, snaps of people in swimming costumes and sunglasses were chased by images of public gardens, private courtyards, hills and woods prematurely coloured yellow and red, posted with the hashtag #falseautumn

Why do trees think autumn has come early?

It’s their way of putting themselves into 'survival mode'. The months of drought and extreme heat have disrupted the normal cycle of photosynthesis, leaving trees struggling to synthesise the nutrients they need to live. And like all living things do in times of crisis, they are digging deep to find reserves.

To retain as much water as possible, they withdraw it from the leaves, which wither early and fall to the ground. 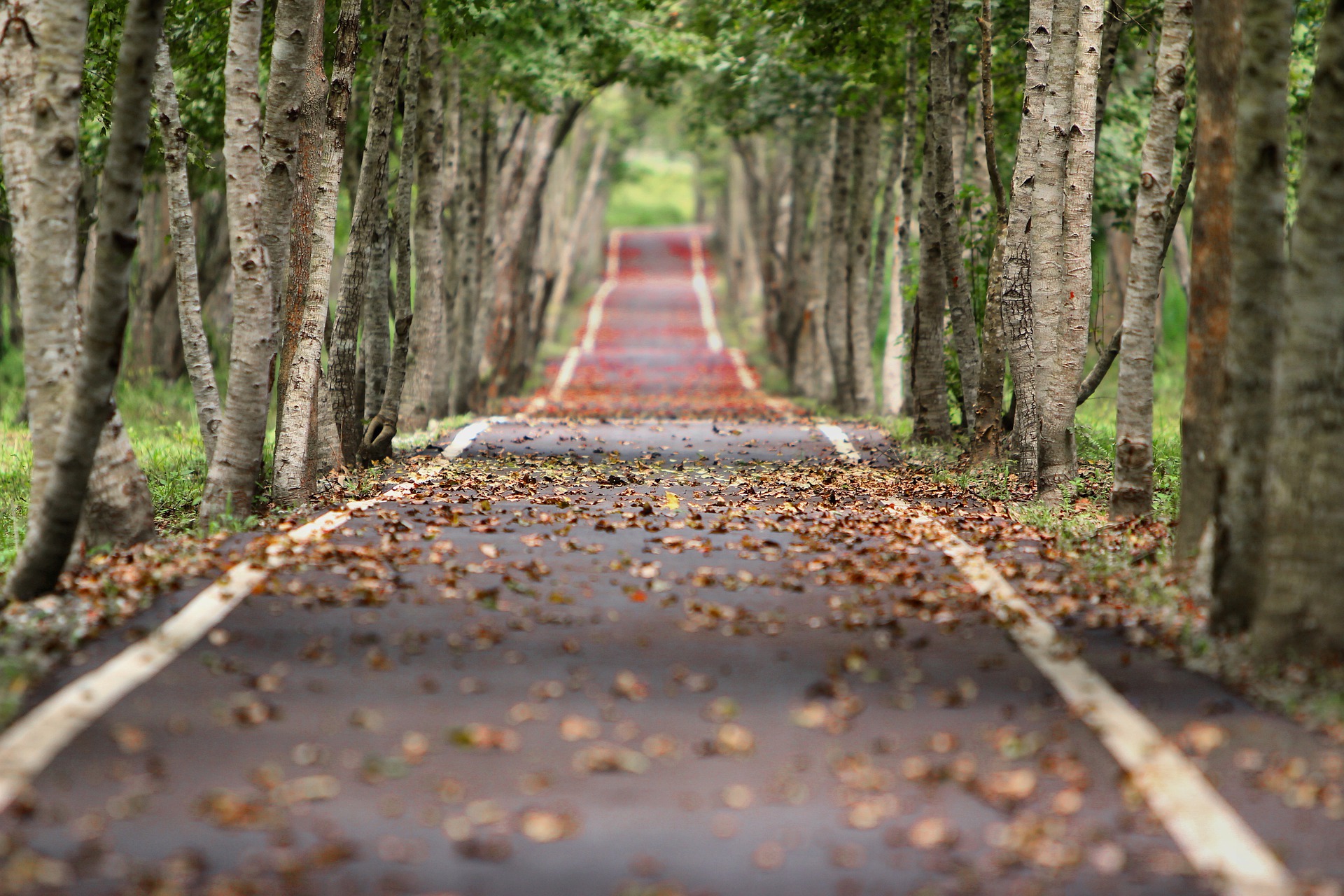 What are the consequences of 'false autumn'?

Forced to exploit their own reserves, trees endanger the lives of animals that rely on berries and nuts to prepare for the colder months. Less fruit – and too much too soon – means that some animals will not make it through the winter.

Even for trees this 'emergency measure' may not be enough. It might be for older specimens, those with the most extensive roots, because they’re able to search for water deep in the ground. But younger ones might not survive – with potentially dire consequences in terms of further global warming.

"Such violent changes in the normal changing of the seasons are new in Europe, but unfortunately not for the countries of the subequatorial belt. In all the African countries where we grow trees (Cameroon, Ghana, Madagascar, Kenya, Tanzania and Malawi), the regularity, intensity and duration of the rainy seasons has failed, sometimes the onset has slipped forward by almost a month, at other times the rains have been almost non-existent. Obviously, more developed countries suffer less from the consequences of these phenomena because they have infrastructures (dams, aqueducts, bridges) that make them more resilient. This is why floods, heat waves, droughts, and all the other manifestations of the climate crisis end up exacerbating the social and economic inequalities that already exist."