CO₂ and the food crisis. What to do to avoid drowning in waste

A quarter of the food produced worldwide for human consumption ends up in the bin. This generates waste and CO₂ emissions. Reducing them is one of the greatest challenges we have to overcome without delay.

Two researchers from the international organisation Project Drawdown, Chad Frischmann and Mamta Mehra, have entered data from the Food and Agriculture Organization (FAO) and various other sources into a detailed model that spans the entire food production, transport and consumption system. Based on this model, current and future scenarios regarding population growth and associated food consumption have been established.

The upshot is that the field-to-table food supply chain is still enormously inefficient.

As things stand today, 53 million tonnes of extra food will have to be produced every year between now and 2050 to support population growth, requiring the conversion of more than 440 million hectares of forest and grassland to crop fields.
This in turn would lead to an increase in CO₂ emissions of 80 billion tonnes over the next 30 years.

If these numbers seem difficult to grasp, think of a large communal wheelie bin. Currently, 2,860 wheelie bins’ worth of food are wasted every second. If things don’t change by 2050, this number will increase to 3,741.
To tackle this unsustainable trend, the Project Drawdown researchers have identified some key points to work on.

Switching to a diet rich in plant-based foods and consuming an average of 2,300 calories per day, particularly in developed countries, would prevent more than 160 million tonnes of food from being wasted over the next 30 years.

Avoiding waste along the supply chain

Waste occurs at every stage: in low-income countries, it mainly affects the storage of food before it’s placed on the market, while in high- and upper-middle-income countries, the waste is concentrated at the end of the food chain, in points of sale and in households.

Agroecological practices such as agroforestry or silvopasture, which introduce trees into fields and pasture, can increase yields by 5 to 35 per cent and restore soil health, while at the same time removing carbon from the air.

If half the world’s population followed these guidelines, food waste could be reduced by 20 to 40 per cent, relieving pressure on natural ecosystems and supporting population growth without having to clear a single hectare of forest until at least 2050. Greenhouse gas emissions could also be reduced by some 14 billion tonnes over the next 30 years, helping to slow global warming.
These three seemingly simple but essential points need to be addressed now, before we drown in a crisis that is all the more absurd because it is largely generated not by our shortages, but by our waste. 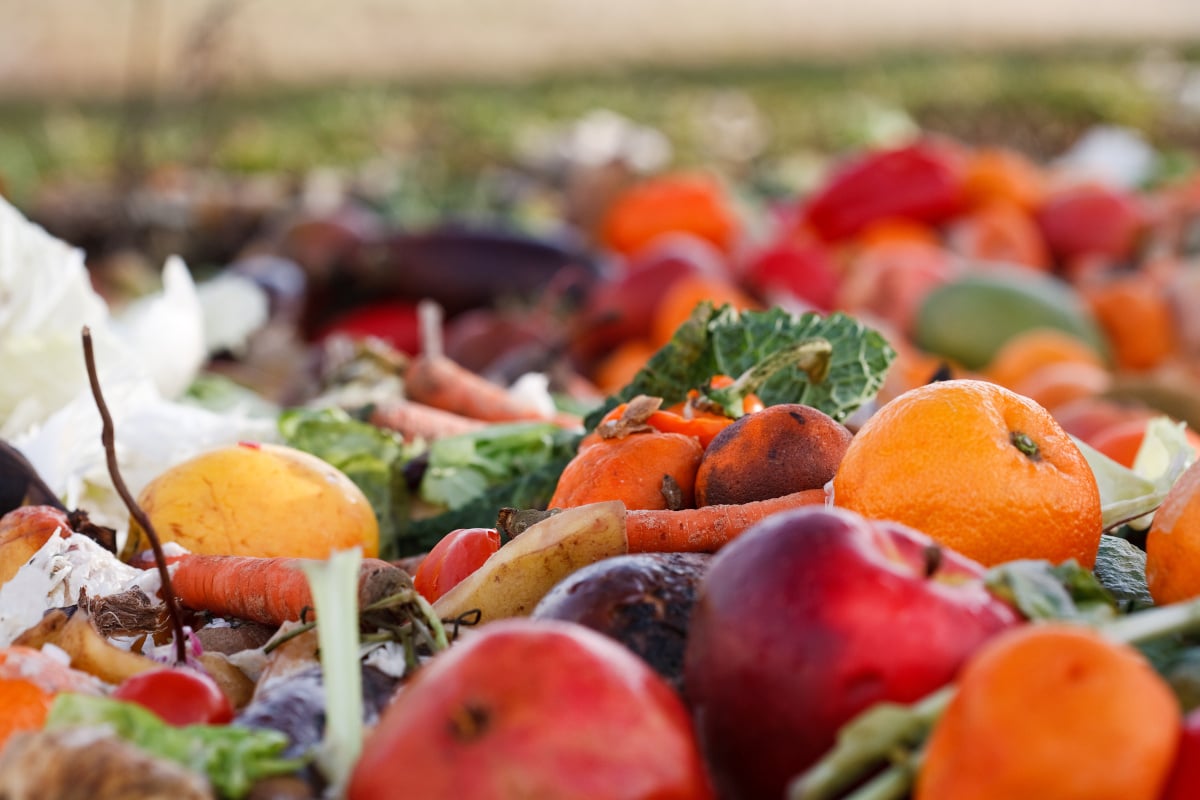