The future of biodiversity: animals in the city?

The evolution of cities and the impoverishment of the countryside lead many animals to migrate towards inhabited places. Here, in the city itself, many animal species will find refuge and evolve more and more.

Take any dystopian movie about the future of humanity: as the first thing you will notice a wild greening of streets, buildings and cities in general.

Imagine "I Am Legend" (in which Will Smith saves the world from a terrible zombie pandemic) and you will immediately have the image: nature coming back overbearingly among the cracks in the asphalt, on the damaged facades of buildings and among abandoned cars.

Too bad, however, that that is not at all the winning model of integration between humans and animals in the city that we could aspire. 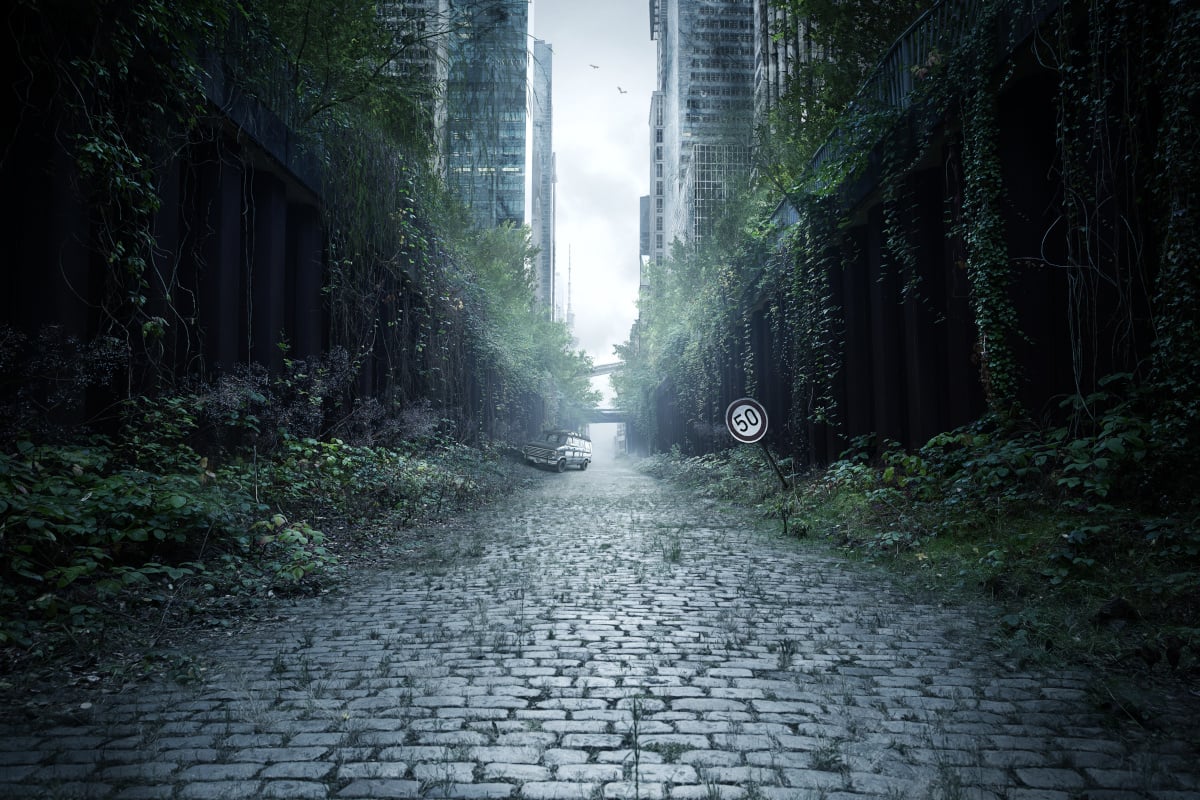 Until 2009, according to a United Nations report last February, more people lived in rural areas than in urban ones.

Today, however, about 55% of the world's population lives in towns and cities, with urbanization expected to reach nearly 70% by 2050.

On top of this, the world's population is estimated to increase by 2 billion, from 7.7 billion today to 9.7 billion in 2050.

Although noise pollution, light pollution, infrastructure and urban temperatures do not seem to favor biodiversity in the city, we are witnessing more and more frequent phenomena of urban Darwinism, that is: different animal species are evolving to survive in a different habitat from their native one.

This is the case of the different species of birds that populate our cities in an increasingly massive measure, such as the Sparrowhawk, present in Prague with a breeding population ranging between 60 and 92 pairs over an area of about 220 km ², a real colonization, or as the Lesser Kestrel, which sees more than 90% of the breeding population in Italy, with colonies located mainly in small and medium-sized urban centers (in Matera alone about 500 pairs nest annually). 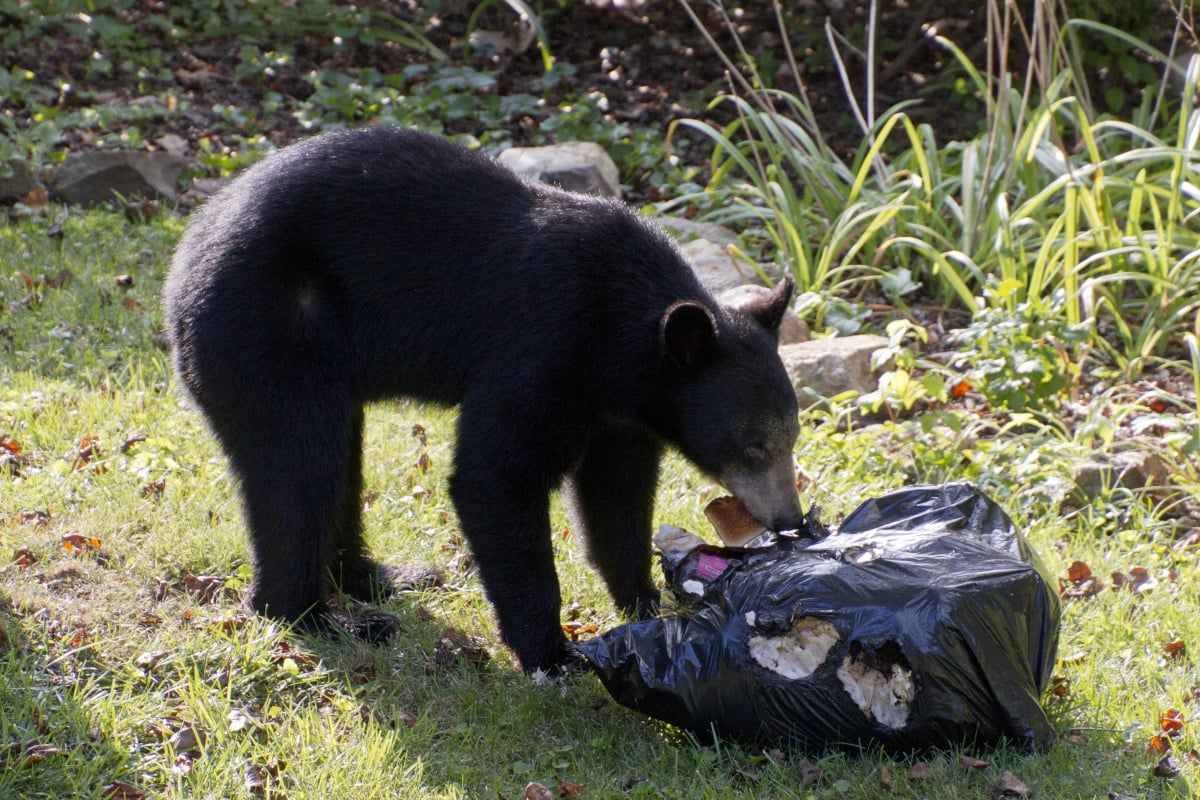 This increasing presence of birds (and mammals) in the city, has a name: it is called inurbation, which by Treccani definition is:

"...The phenomenon whereby populations of wild species tend to colonize cities and generally inhabited centers. It affects a large number of species belonging to many animal groups (especially birds and mammals), and can be stable, if the population remains within a city for the entire year, or seasonal."

All of this could represent a drastic change for biodiversity (and therefore for us).

n fact, among the species that are able to adapt to the new conditions, there are side effects of a certain importance, including, for example, the plumage of some families of birds such as passerines (the titmouse is an example) is turning towards faded tones and less vibrant colors. Or, in several English and German cities, the appearance of albinism has been found in a massive way in populations in which the expression of this gene mutation in "normal" conditions is significantly low, almost non-existent.

But there are also other disastrous side effects. As told in "Spillover - the evolution of pandemics" David Quammen, American essayist and popular science, many animal species in the city hunt, reproduce and are in contact with other species that are not yet able to defend themselves, generating a chain of consequences that can even lead to the spread of new viruses and diseases on a global scale, pandemics.
And who more than us, in this historical moment, can know what all this means.

One fundamental question remains, however. Why are animals moving to the city?

Because many species have discovered that the city offers several advantages and their natural habitat, on the contrary, several disadvantages.

Artificial environments, such as cities, become a refuge, a nesting place (due to fewer predators and hunters), an environment with less pesticide pollution and therefore a greater presence of food (insects) and an area with a high number of suitable sites for reproduction.
And so, once this trend is established, as human beings and as citizens, we are faced with a problem: how to integrate animals and citizens within the same areas? Is it possible to do it in a "natural" way or will we be forced to see more and more packs of wild boars feeding on garbage, as happens in the streets of Rome?

Will we succeed in making animals and people coexist in the city, creating the right conditions to enrich urban biodiversity or are we inevitably faced with a dystopian and problematic future like the one in which Will Smith hunts a deer in the middle of downtown New York? As intriguing as the idea of strolling down 5th avenue with Will Smith might be, I imagine there is only one answer to agree on: let's restore good balance and rich biodiversity.

And if you want to do your part and join our community that has already planted over 2 million trees: click here! 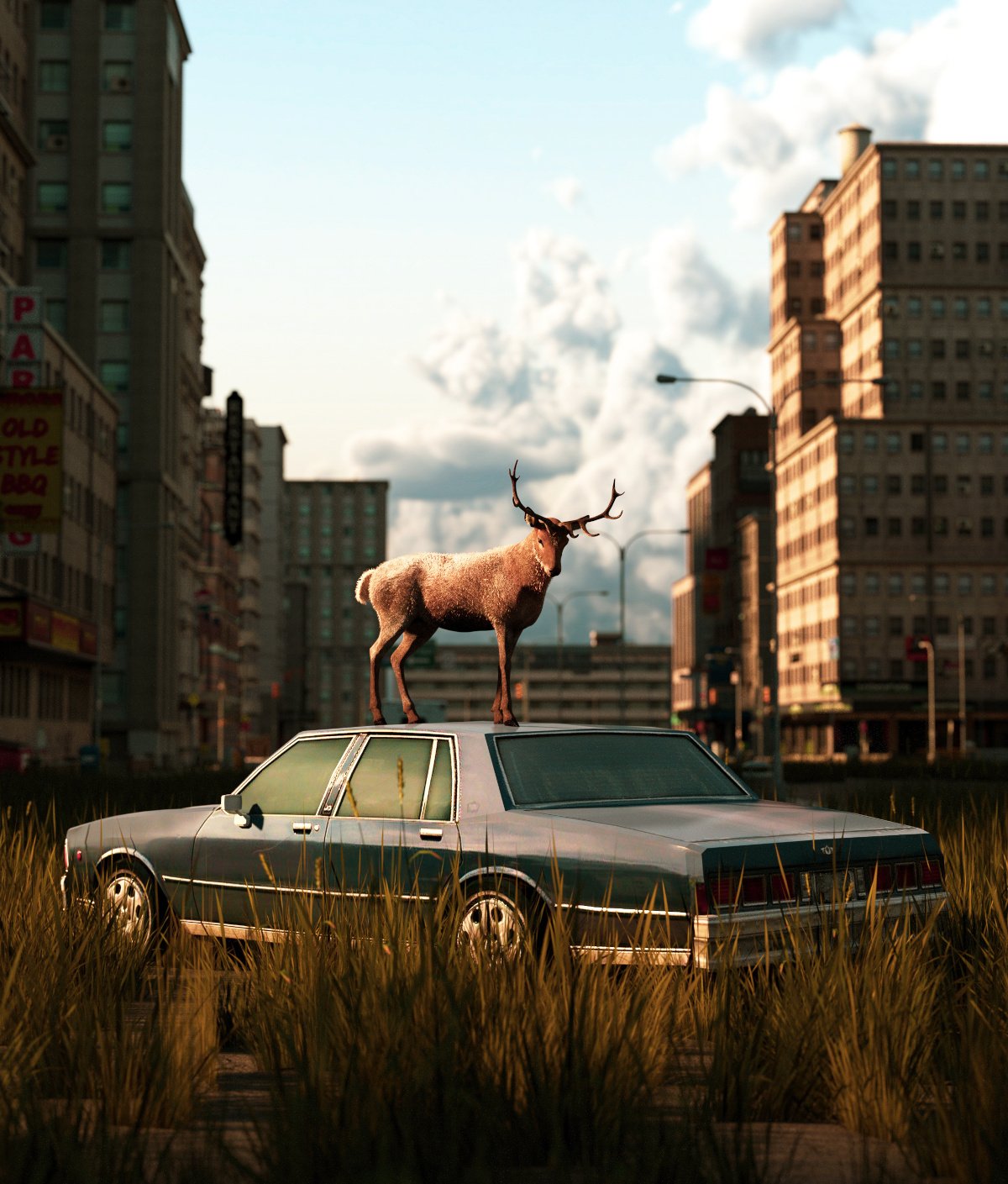