Mangroves are essential for biodiversity, but they are also at risk from pollution, deforestation and climate change. International Mangrove Day is an opportunity to learn more about these trees and how we can protect them.

Are you familiar with this expression? Often used in the world of sustainability, it means techniques that aim to reduce or slow down the effects of climate change by using the resources that nature makes available to us.

The one we are most interested in, of course, is growing trees, not only to absorb CO₂, but also to combat desertification, promote water infiltration, and even, as in this case, protect the coastline.

To the untrained eye, mangrove forests look like swamps full of mud and mosquitoes; in reality, mangroves are veritable oases of biodiversity, among the most efficient carbon 'sponges' on the planet. One hectare of mangrove forest can absorb as much carbon as four hectares of rainforest. 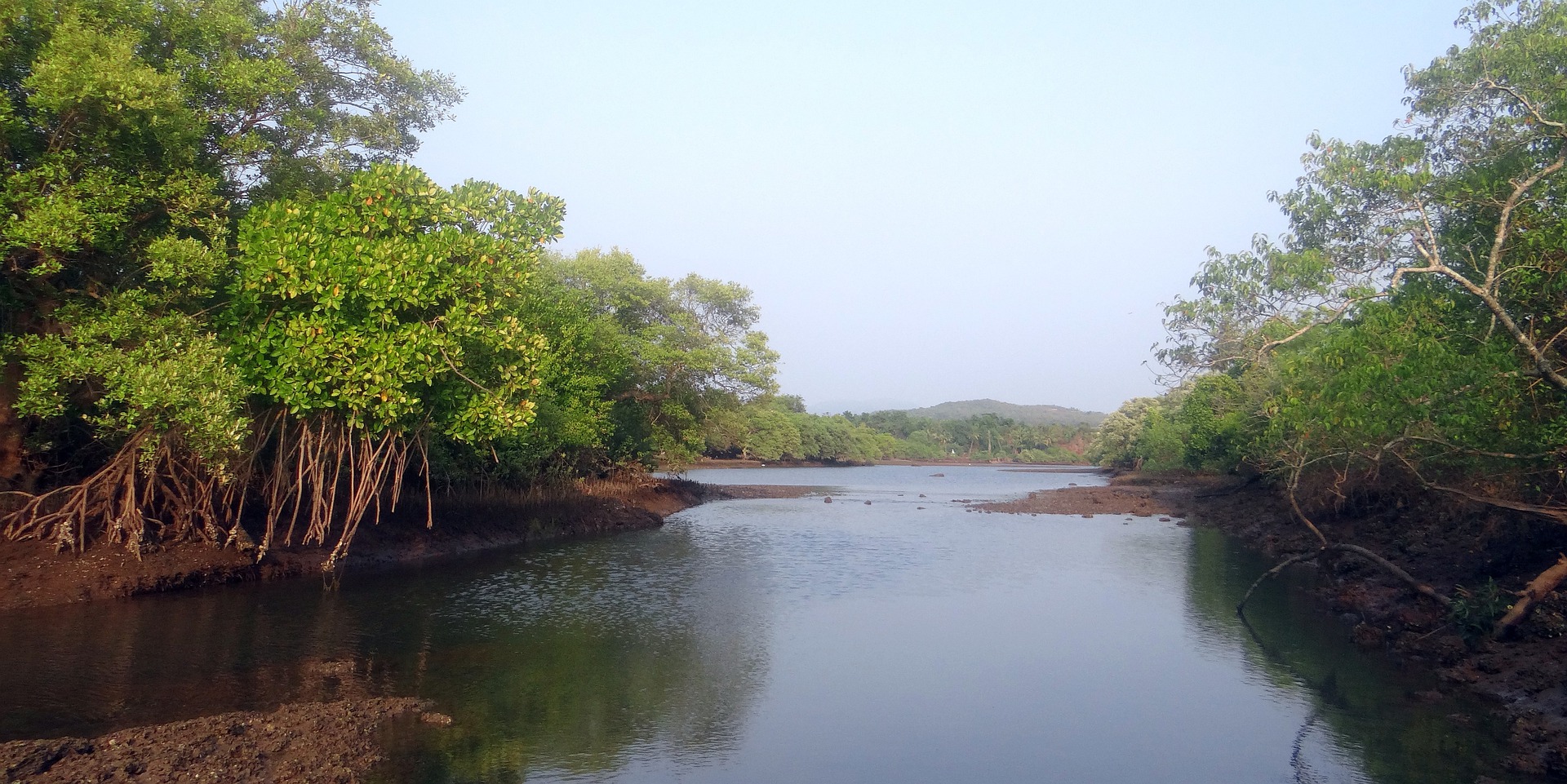 Mangroves in China (the ANCODE project)

The Pearl River Delta in the South China Sea is a densely populated and rapidly developing area: it has 67 million inhabitants and is the most urbanised delta in the world. The ANCODE project wants to see if it is possible to use mangroves as a coastal protection system.

Michela De Dominicis is an oceanographer from the National Oceanography Centre in Liverpool who is participating in the project. She uses forecasting models to study the consequences of sea level rises, tides and typhoons on the Pearl River Delta coastline, with and without the help of mangroves as natural barriers. She says:

"Although mangroves cannot block water, they can still reduce the extent of flooding by reducing the direct impact of waves and peak sea levels during extreme events such as typhoons.
Mangrove forests placed in front of coastal protection structures, such as seawalls, can mitigate waves and sea levels, reducing the risk of overtopping, allowing for lower structures and consequently lower construction costs." 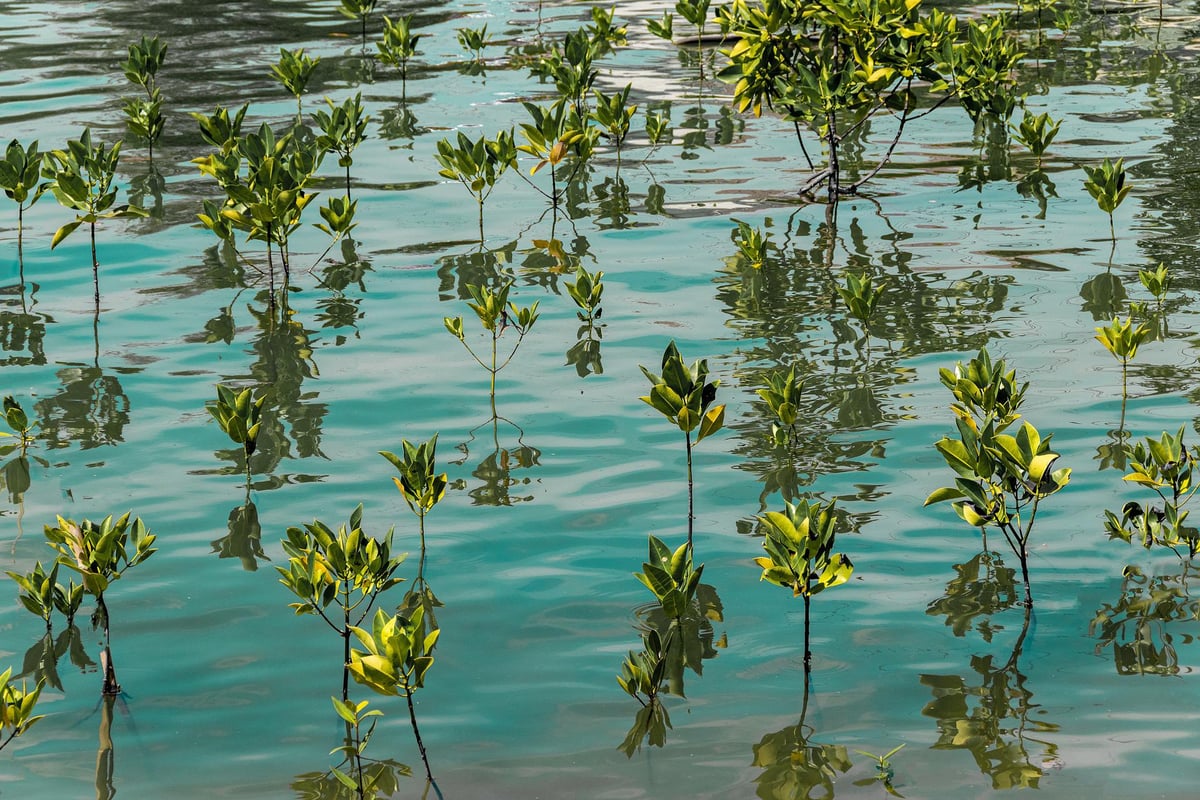 Over the past 20 years, mangroves have gone from being one of the fastest declining habitats on earth to being one of the best protected, with 42% of all mangrove areas now considered a protected area, according to the Global Mangrove Alliance. The rate of mangrove loss, once over 3% per decade, has now dropped to less than 1% and in some places, such as Bangladesh and Pakistan, coverage is even increasing.

Our commitment at Treedom is always to the environment as much as to the people who inhabit it. Replanting the mangroves in Honduras means reconstituting natural embankments against storms and floods, counteracting coastal erosion and thus indirectly supporting the fishing and farming activities that are essential for local communities.
.