The impact of wastewater on marine ecosystems

Research conducted by Dr Cascade Tuholske, a geographer at Columbia University’s Earth Institute, explains how humanity's presence can once again have a negative effect on marine ecosystems, particularly through wastewater and agricultural waste.

It’s a cold November afternoon when I get a call from Tommaso Ciuffoletti, Treedom’s Content Manager:
“Hi Giacomo, I’ve got an article for you. How about we discuss wastewater, nitrogen and pathogens in the next article on the Treedom Blog?"
I agree. Immediately. Not for the sake of “wallowing” in these topics, but because I feel that once again we’re faced with something very much worth talking about, especially to an audience like ours that is mindful of the environment.
Stick with me for this short explanation, and we’ll find out why together.

First things first. What is wastewater?

It’s water that’s been used for human, domestic, industrial or agricultural activities. Pay attention to this last adjective: “agricultural”. It will pop up again later on.

Where does wastewater end up?

It seems obvious, but let’s remind ourselves: in the sea. And this is where it does the biggest harm to ecosystems and marine life in general. The reason is obvious: wastewater is full of pathogens as well as nitrogen.

Nitrogen (and phosphorus, in particular) are chemical elements typically used as fertilisers. When they’re present in excessive quantities in places where wastewater is discharged, they can cause what's known as eutrophication of the water. In other words, the excessive presence of nutrients encourages the proliferation of microscopic algae. These in turn are not disposed of by primary consumers, so they lead to greater bacterial activity. The global consumption of oxygen therefore increases, and the subsequent lack of oxygen causes fish to die in the long run.

But where does all this nitrogen come from?

Well, here comes that word you were looking out for – “agricultural”.
Until now, the emphasis has mainly been on agricultural activity and the waste it releases first into rivers, then into seas: fertilisers, pesticides and other chemicals used in intensive farming. 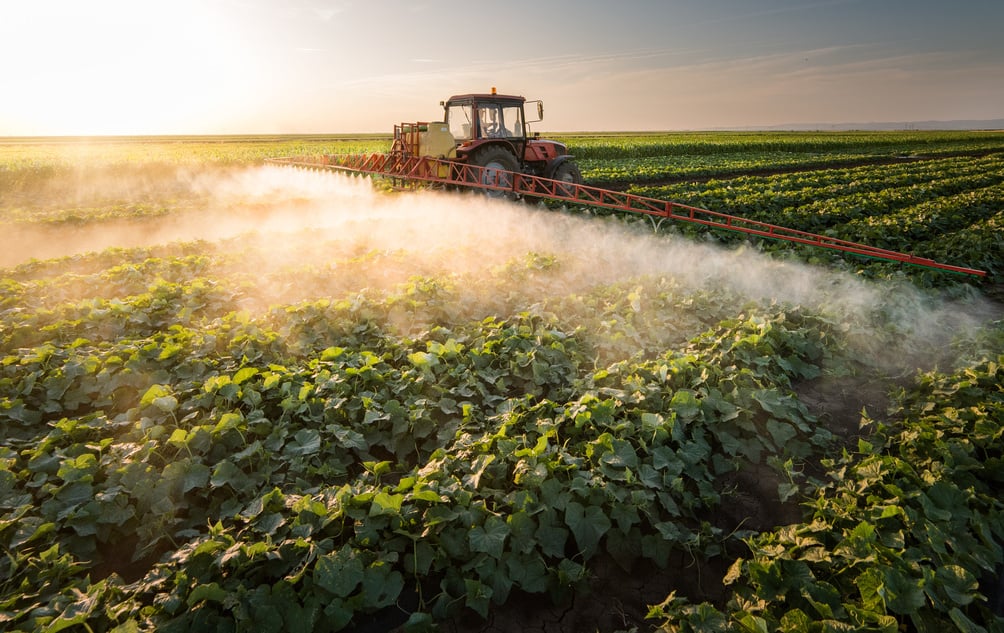 But Cascade Tuholske, a geographer at Columbia University’s Earth Institute, has overturned the common conception of nitrogen-based pollution that has guided research and “solutions” up to now. He published a study on PLOS One shifting the focus onto human settlements and waste sewage produced by the world’s population.
Specifically, he established that human wastewater reaches oceans around the world from around 135,000 points. However, 46% of the total nitrogen released into the sea comes from just 25 of these points (only 25!).
And that’s not all. Globally, wastewater entering the sea contains about 40% more nitrogen than pollution from water carrying agricultural nutrients.
Nitrogen from human wastewater reaches about 58% of the world’s coral reefs and 88% of algae beds, creating “dead” zones with a partial or total lack of oxygen – and therefore life – in the water.

Because the team of researchers led by Cascade Tuholske has once again underlined the potential implications humans can have for the environment, thereby enabling governments, researchers and wastewater managers to better direct their efforts towards finding a solution as soon as possible.

In the meantime, if you want to know a quick solution to purify water, read this: the properties of the Moringa tree will surprise you.

And if you want more information on the world of water, don’t hesitate to write to us here or on our social media channels.