Natural disasters and the issue of responsibility

Again and again, new climate catastrophes occur which all have one thing in common: they hit us “completely out of the blue”. But why? It’s time for the decision-makers to take responsibility.

Tidal waves, storms, floods – after each new climate-related disaster, we go through the same sequence of events. Intense media coverage, politicians making public appearances on the ground and a hasty conclusion: we are powerless against the effects of climate change.

But is this really true?

Acting instead of reacting

One thing’s for sure: as a result of climate change, storms and floods are becoming more frequent and more severe. After each disaster, researchers focus on trying to establish a direct correlation with global warming. Most of the time, they succeed.

But a growing number of these researchers are also warning us of something else. Politicians and the media must finally become more proactive in the climate crisis. All too often, the same mistakes are made. Those responsible at all levels do not act with foresight, but merely react. The result: short-term, chaotic decisions. This is one aspect that is often overlooked in the reporting.

The focus on changing global weather patterns is important. Yet climate change is an issue that will require decades of international effort. Focusing only on this, however, absolves politicians and other major players on the international scene of their responsibility in the here and now. It’s up to them to protect their citizens from the effects of disasters. 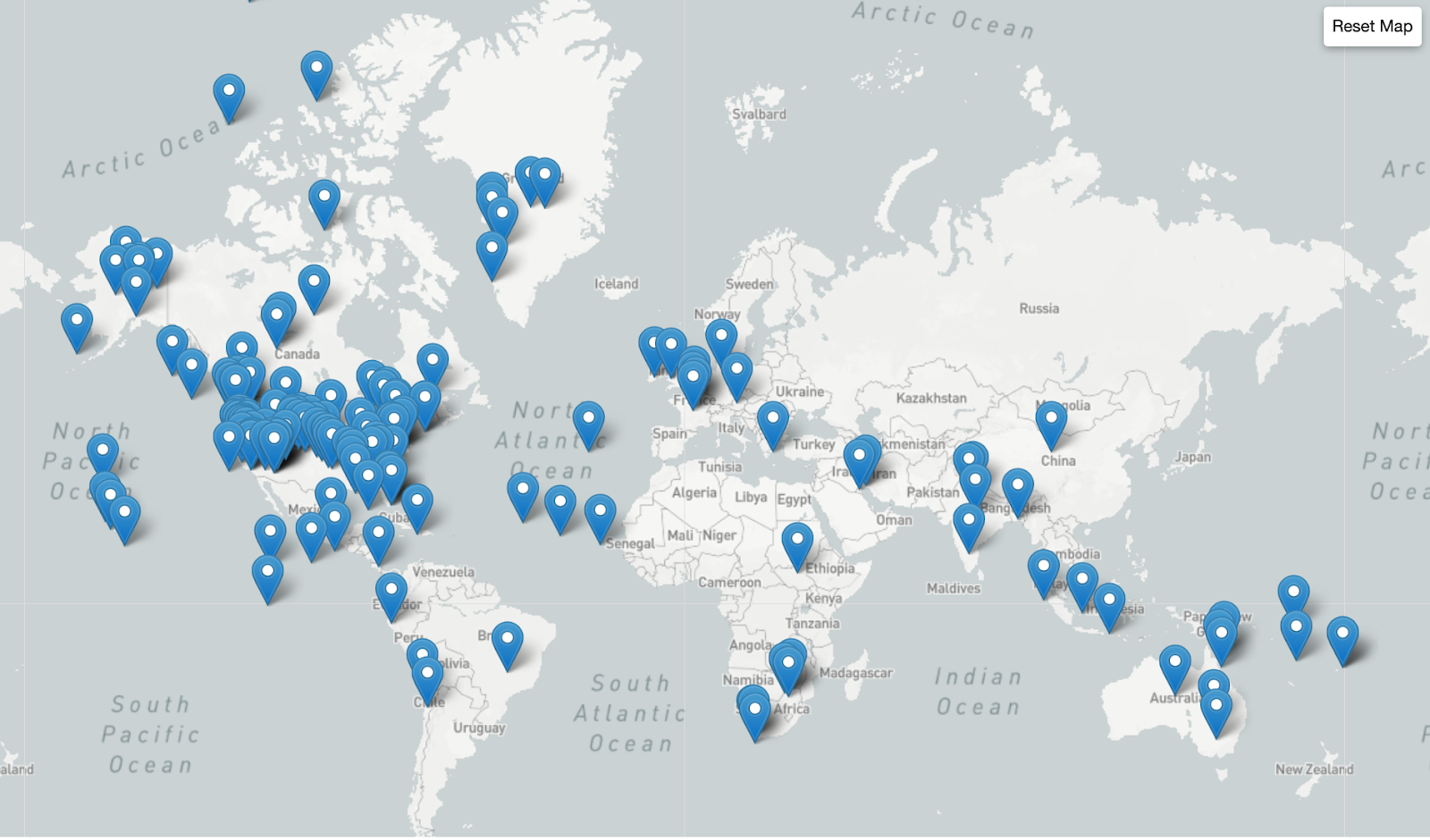 The devastating floods in Germany in 2021 are a case in point. For years, experts have complained that monoculture in the once marshy hillsides would destroy the natural infiltration of water into the soil. It was the new artificial drainage systems in the fields, which channelled the water so quickly into rivers and villages, that made the disaster we witnessed last year possible.

Warnings that were consciously ignored. But not only in Germany.

Whether it’s droughts in Africa, forest fires in the US or floods in Europe – blaming climate change and abdicating responsibility is a recurring pattern around the world.

Friederike Otto from Imperial College London has been studying the causes of climate-related disasters for a number of years. In her new article, stop blaming the climate for disasters, she warns of our vulnerability to disasters.

“Disasters occur when hazards meet vulnerability. We must acknowledge the human-made components of both vulnerability and hazard and emphasise human agency in order to proactively reduce disaster impacts.”

This is a problem with multiple causes, including poor water or forest management, unplanned urbanisation and social injustice. The common theme? They are all things we’ve created ourselves.

As is often the case, the truth lies somewhere between black and white. But there is great danger – as Friederike Otto concluded – in “the premature attribution of disasters to climate change”. This gives those responsible an alibi to justify the crisis we’re in.

Prevention is the only way

“Climate change is a crisis multiplier”, UN Secretary-General Antonio Guterres declared at the last COP26 climate summit. An interesting way of putting it. Because multiplying also implies that there are already existing problems that will only be worsened by the climatic conditions.

These problems need to be addressed. Because planning ahead is the only way to minimise damage and save lives in the future. And this leads us to the far greater and deeper truth that lies behind it.

With forward-looking planning and consistent action, extreme weather events need not necessarily lead to extreme disasters. It’s time for politicians to take this responsibility for their citizens.

We can’t solve this alone. But together we’re strong! Join the Treedom Community now and plant a tree with us in projects all around the world.