Interviewing Neri Pozza: literature that tells about the environment

An all-round project: a forest to grow together with readers to celebrate the release of two books on climate and sustainability. Neri Pozza has launched a collaboration with Treedom and Fridays for Future to take action.

In 2015, Neri Pozza decided to publish the Italian translation of The Sixth Extinction by Pulitzer Prize-winning author Elizabeth Kolbert. The book was an immediate success. It made waves in the media and shook things up.

That’s right, and this year, the launch of two remarkable volumes in quick succession made us want to go a step further. The Fragile Earth, a collection of reports by The New Yorker, and Jungle Nama, by Amitav Ghosh, tell the story of climate change in very different but complementary ways. The first is factual while the second is a fable, but they both have the same aim: to invite us all to act. 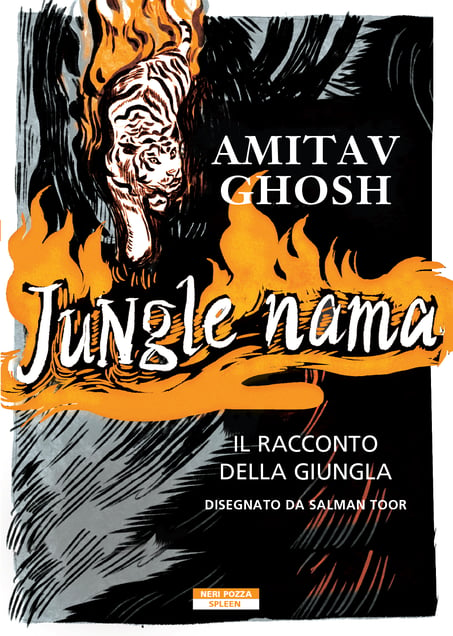 An invitation that you’ve personally accepted. Francesca Colletti, Marketing and Digital Manager, tells us how it came about.

After years of calling for awareness, we wanted to do something concrete. I had heard about Treedom: I was fascinated by the social aspect behind the planting projects, because it promotes sustainable economic development. We decided to devote part of the launch budget for these two titles to something different from the usual activities: the creation of a Neri Pozza Forest, which will continue to grow over time.

A percentage of the proceeds from all sales of these two titles will actually go towards planting new trees. A decision that we wanted to tell our readers about on the outer sleeve and the back cover: “By buying this book, you will contribute to planting new trees in the Neri Pozza Forest”. 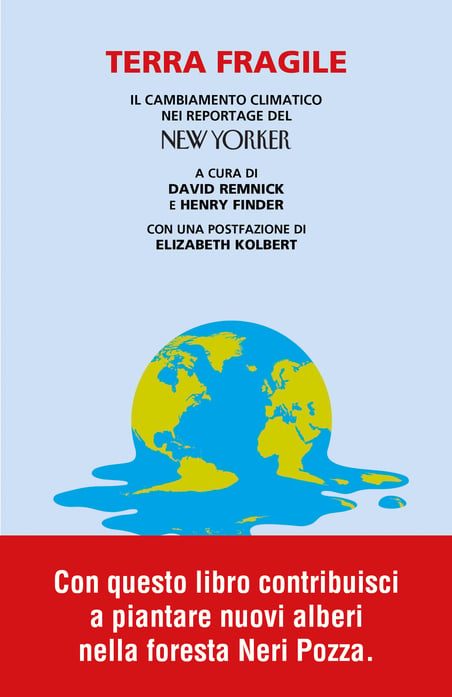 This shift into action also resulted in a collaboration with Fridays for Future – is that right, Daniela?

Absolutely – we asked members of the movement to take part in the launch of Jungle Nama in Turin and Milan. These young people had the opportunity to talk to the author and reflect on the passages in his work that resonated most with them. For us, this also meant reaching out to a much younger, deeply responsive and committed audience.

Through the stories about Treedom's projects and the Tree Diary updates, we hope to maintain these connections, creating a network between us and our readers. After all, it’s stories that change the world.