Time for change in Germany ... and in Europe

Have you come across the topic of 'climate' more frequently than usual in recent weeks?
You probably have! After all, September was a month full of important events that could influence the course of next year and beyond. This applies to my own country, Germany, and for the whole of Europe. Here is a summary overview.

The week of 20 to 26 September was European Sustainable Development Week. It is an initiative across Europe that aims to bring the environment and the challenges of preserving it to the forefront of public debate. 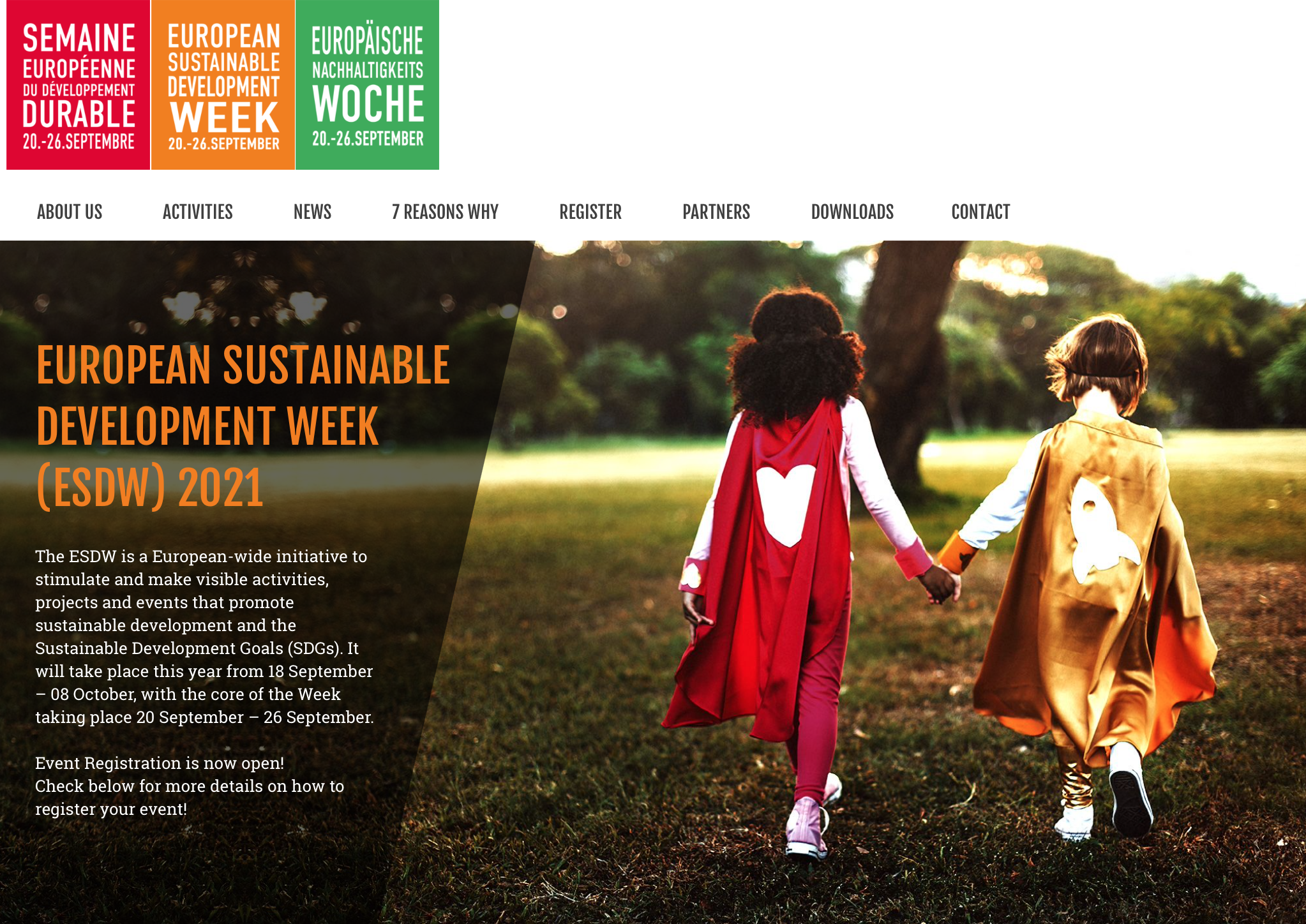 The aim is to push for the achievement of the 17 sustainable development goals set out in the 2030 Agenda. Issues that require urgent action at all levels. Initiatives like Sustainability Week, however, do not work without the participation of European citizens. And it is not always easy to find an effective way to involve them actively, but certainly - we verify this with our daily work at Treedom - more and more people are aware of what the Sustainable Development Goals are (which is not as trivial as it might seem).

We, with our work, contribute to the achievement of 10 of these 17 goals and when we communicate this we find an increasingly positive response from the public.

With this year's slogan: #UprootTheSystem, hundreds of thousands of people took to the streets again this year under the banner of Fridays For Future.

According to the organisers, there were more than 1400 individual events worldwide on 24 September in more than 80 countries. It was the eighth global day of action overall since the movement took off in 2019.

The message is mainly addressed to governments and representatives of institutions: climate protection must be implemented faster, more fairly and, above all, more consistently than has been done so far. Politicians cannot "invest, build or buy their way out of the climate crisis", the organisation's spokesmen said.

Systemic change has a long-term perspective, but it is necessary to start taking the first steps. A look into the future makes us optimistic in this respect, because the next generation will soon be able to influence politics with its voice. The recent elections in Germany clearly indicate this.

Never before has the issue been as present as in this year's federal elections in Germany. The pressure was mainly exerted by the generation of voters under 40. The first effect was across the board: all the major parties devoted pages and pages of their election programmes to the fight against global warming, and the topic was a regular feature in television debates.

In the group of voters under 29, Bündnis 90 / Die Grünen - a party focusing on environmental policy - is the strongest force with 22%. Forming a government without them is currently unthinkable. The election shows that ecological and economic sustainability will be decisive issues of the future. Also for Europe. 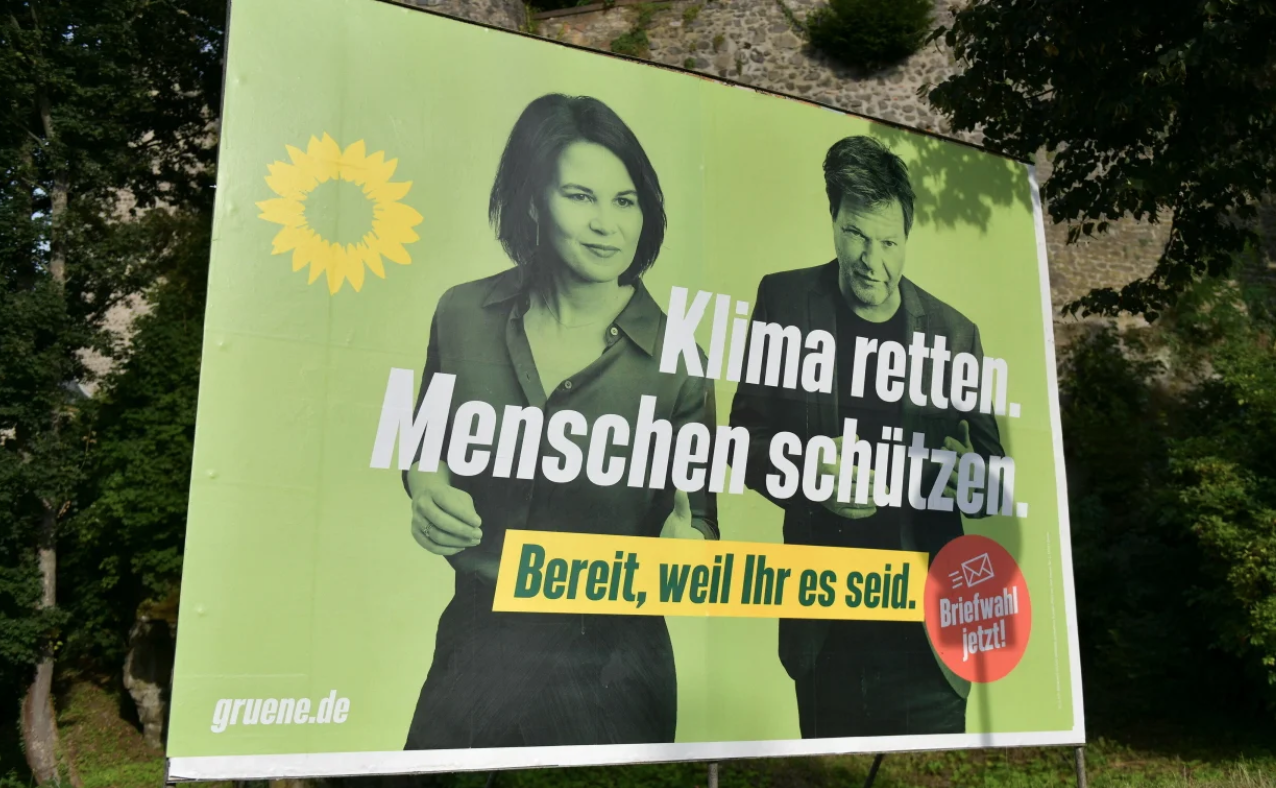 Because Brussels is also worth a look. The big battles on environmental issues are not fought in Berlin, but there. After all, it was mainly the EU that put forward important climate policy targets: emissions reductions, consumption limits for cars, target values for renewable energies and many others.

By 2030, the emissions of the European states must be 55% below 1990 levels. This requires the agreement of the member states. Because the government has been divided, Germany has often had to abstain. In future, the most populous member state could have the decisive vote in important decisions and push ahead with climate targets.

These are interesting times, with great potential for change. This is happening on a large scale, but also on a small scale. Be the change you want to see in the world: plant a tree with Treedom today.

Because every tree helps to make the planet a little bit greener.