Gender equality should be about equal participation of women and men in decision-making, equal ability to exercise their human rights, and equal opportunities in employment and in all other aspects of their livelihoods. This is not the case, however, in many parts of the world and of the economy.

Ann Degrande is a socio-economist based at Yaoundé, Cameroon. She is the World Agroforestry Representative in Central Africa, where she has been coordinating projects aimed at improving smallholder livelihoods through the promotion of rural innovation since 2000. We asked her to share her point of view about the evolution of gender roles and women empowerment in West and Central Africa. 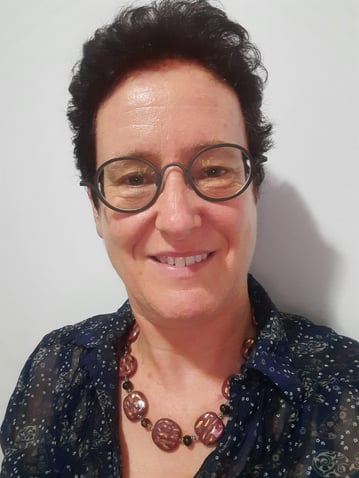 Can you give us an overview of the situation of women in agriculture in developing countries?

From what I experienced in West and Central Africa, gender equality in rural areas is indeed about access to resources, control over income and time-use, inclusion and participation in decision-making and leadership capacity. And women’s struggle with this come from different factors:

Sustainability and gender equality: how much are these two subjects connected?

It’s not difficult to imagine what would happen if half of the population is excluded from genuinely participating in development. Full participation of women in the development agenda is not only an ethical consideration, but also makes sense from an economic point of view. Many studies have highlighted the gains that can be made in agricultural production when women are given the same access to resources as men. Therefore, denying women the right and power to contribute to development is counterproductive and not sustainable in the long run because the challenges are growing every day and require holistic solutions. 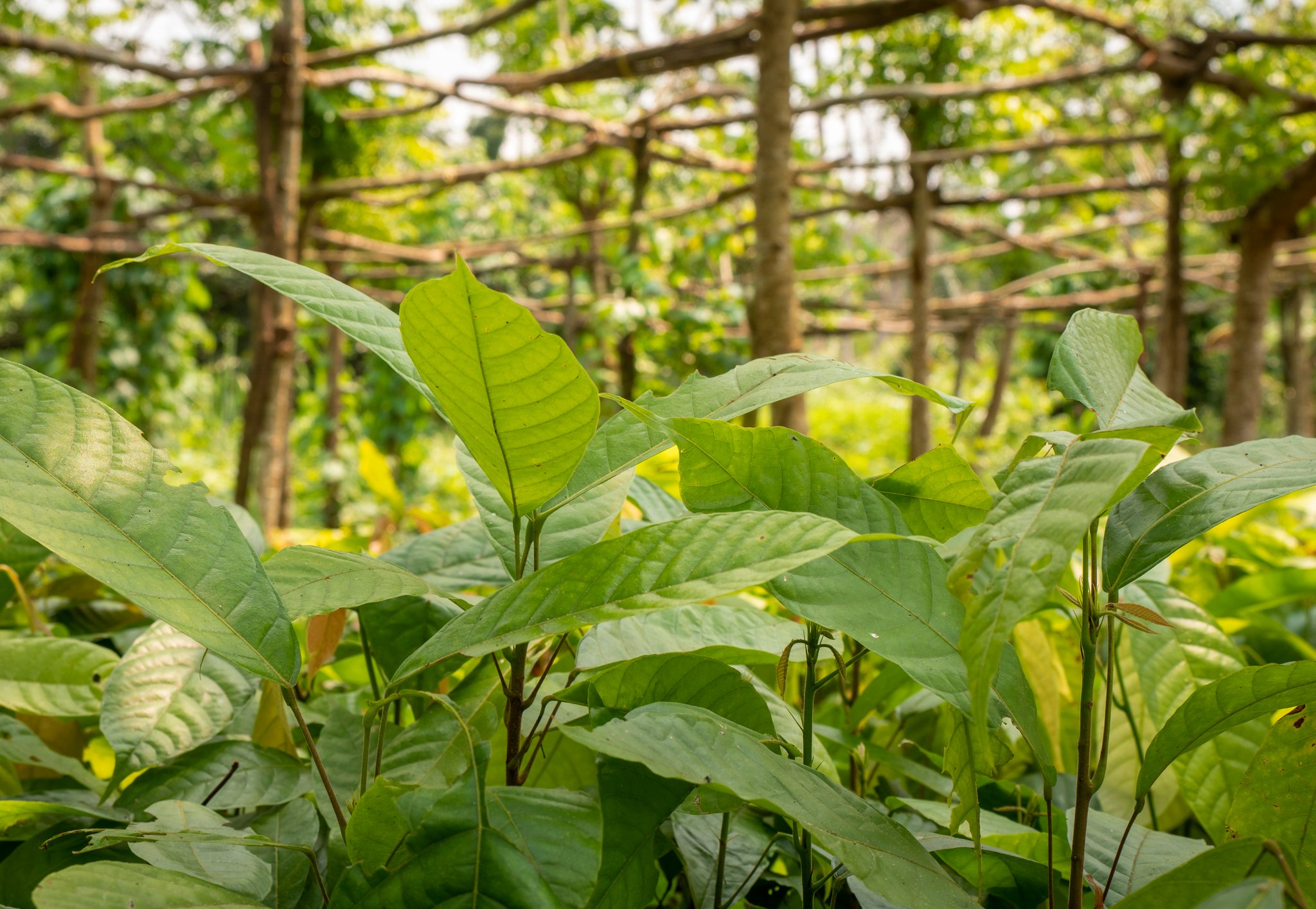 One of Treedom's nurseries in Cameroon

We know that today, more than one billion women and girls around the world still do not have access to the healthy diets they need to survive and thrive (FAO et al., 2019). How long do you think it will take to overcome this situation?

I have no idea, but quick strives can be made if appropriate measures are taken. The solutions are known but their implementation requires policy and institutional reforms, which are not always in the interest of the key decision makers. For example, many have been advocating for land tenure reforms in Africa to secure access to land not only for women but for rural households in general, but the ‘elites’ are not so keen as they stand to lose power in such processes. Without secure land tenure, farmers are reluctant to invest in soil and water conservation measures that are needed to sustain productivity. This is just an example, reforms are needed in the banking sector, in agricultural extension strategies, in education, in health, etc.

Why is agroforestry a good choice for supporting women's empowerment?

Agroforestry is relevant when it comes to supporting women’s empowerment for several reasons.

Mileides, one of the women involved in Treedom's agroforestry projects in Colombia

Where do you see the biggest opportunity for working towards equality?

I believe that equality can only be achieved through a series of small steps and in collaboration with different stakeholders (men and women, traditional and religious leaders, NGOs, CSOs, …) at all levels (local and national). We need to work on improving access to productive resources and I think that can only be done through economic empowerment for women. When women have more economic autonomy, they can start saving money and buy tools, inputs, land and improve their productivity. They can set up small enterprises, etc. With improved economic power, they now have more confidence to voice their needs and priorities. They then become ‘equal’ players in the game.

Liliana, one of the women involved in Treedom's agroforestry projects in Colombia

Through our projects, we aim to create a space for women to grow. Working towards equality means trying to close the gap between women and men by offering an opportunity which they would not have without our projects (economic, social, personal).

What we do to try and close that gap: