A vote for the Amazon: why the Brazilian election result affects us all

The final vote of Brazil's election will take place on October 30th. On that day, Brazilian voters will not only decide on the path forward for their country, but the results will also determine the future of the Amazon rainforest.

In numbers: why this election is so important for the planet 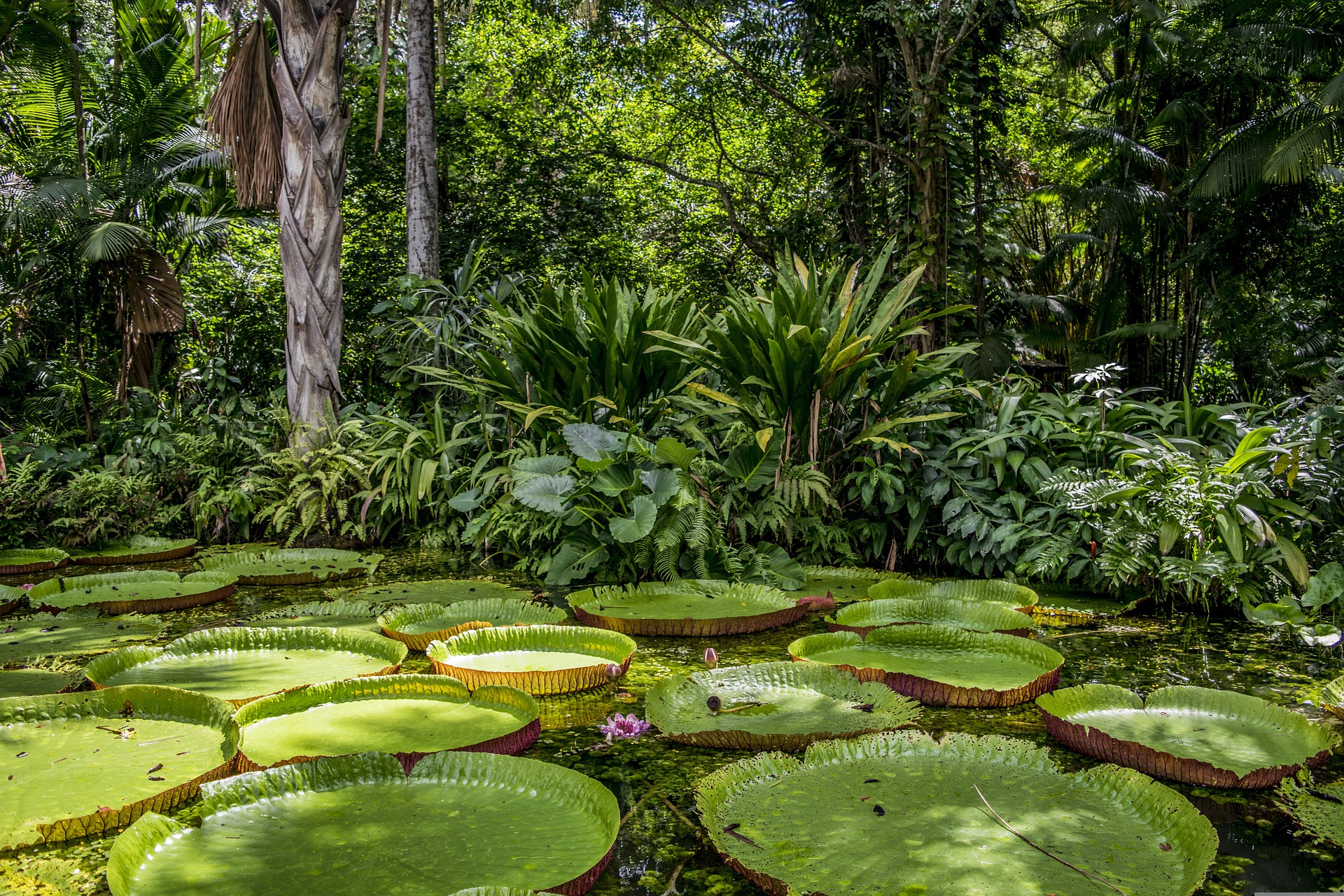 Lush greenery in the Amazon rainforest

Who are the candidates?

There are two main candidates: on the right, the current president and former army captain, Jair Bolsonaro, on the left Luiz Inàcio Lula de Silva, former trade unionist and former president. The latter is running for office again after his corruption conviction was quashed.

The two men defend diametrically opposed world views, and the theme of the environment is no exception.

At Treedom, we deeply believe in the importance of the individual commitment of every citizen, but we know that real change will only come when our political representatives also take responsibility.

Read more about the Amazon