Floods in Germany - My country is climate change.

Climate change - it always used to be somewhere else.

This is the opinion of many people I have spoken to in recent days, people who, like me, come from the west of Germany. In recent days, the region has been hit by rainfall and flooding, with images circulating of floating cars and bereaved families who have lost everything. These images will be remembered by us all for a very long time.

This is an event that forces you to think. Rain or thunderstorms of long duration are not unusual, but the quantity of rain, creating tidal waves in the centre of Europe that sweep away entire houses overnight, can no longer simply be subsumed under the term 'weather phenomena'. The term implies that this is a natural phenomenon for which no one is responsible.

But to what extent are we ourselves responsible for this catastrophe? In the coming weeks, climate researchers will be investigating how the floods were caused by global warming. I have a feeling I know what their conclusions will be. It has been clear for decades that climate change is causing more frequent and stronger storms. 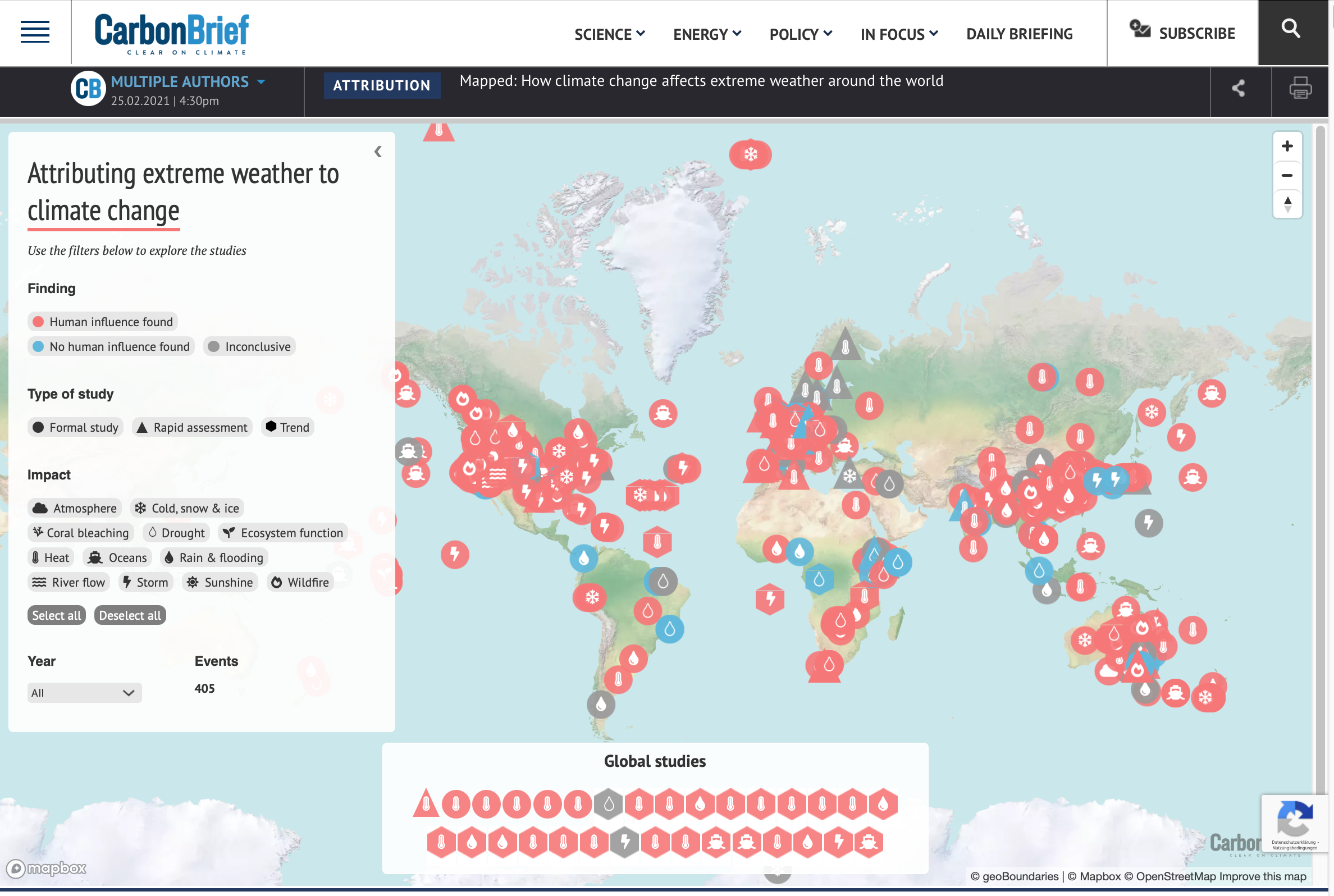 Whether it's storms, floods or heat waves, every time something like this happens, the same feeling of helplessness rises in me. Is the situation really this desperate?

We in Europe have long known climate change is an issue, but we have often seen the effects as someone else's problem - far away from us. Out of sight, out of mind. We have waited until it is too late to act. Now it is happening on our doorstep. Everyone should now understand that this is our planet, and it is our responsibility.

There is hope for change

Drastic political intervention, a radical change in our lifestyles, a focus on renewable energy combined with nature-based solutions. All sectors have to work together to change something. There is hope. Crises are also always a catalyst. For many, this event will be a wake-up call to finally take the threats of climate change seriously. Just as there is a tipping point for climate, there is also a point at which social action changes.

By way of example, a friend wrote to me to sign up as a helper for the crisis region. The response I received was that no more helpers are needed. Thousands of people from all over the country had already gathered.

As long as people show solidarity like this when it counts.... I believe that change is possible.

Reforestation also contributes to the climate goals. We want to make the planet greener - help us do it. Plant a tree on Treedom.net.