Roots of words - Literature and Nature

An encounter between literature and nature. The section all about books related to the environment and sustainability. Earth Day, on 22 April, is a most fitting time to reflect on the fragility of the world we live in. We’d like to do so by recommending three books, which cross literary genres to satisfy everyone’s curiosity and tastes. 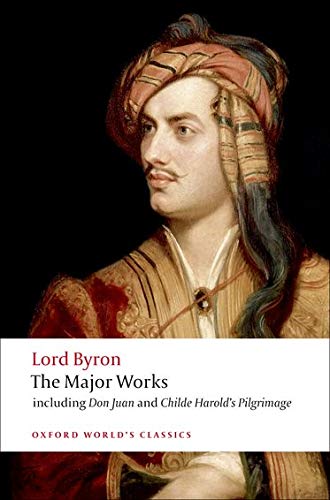 Lord Byron, the famous English poet and politician, lived in the late 18th and early 19th century. Born into a prominent family, he had the privilege of being able to pursue his passion: observing the world and capturing the things he admired on paper. He was a forerunner of the environmental sensitivity that still seems to be wavering today. He often spoke of his love for the nature around him, keenly aware of its fragility. He encouraged its protection and evoked its beauty with simplicity and accuracy.

In a style typical of British Romanticism at its finest, Lord Byron succeeded in making us empathise and feel the deep sense of freedom that only unspoilt nature can give us. You only have to close your eyes to find yourself there, amidst the woods and paths, streams and birds.

There is a pleasure in the pathless woods,
There is a rapture on the lonely shore,
There is society where none intrudes,
By the deep Sea, and music in its roar:
I love not Man the less, but Nature more,
From these our interviews, in which I steal
From all I may be, or have been before,
To mingle with the Universe, and feel
What I can ne’er express, yet cannot all conceal.

NO PLANET B There Is No Planet B: A Handbook for the Make or Break Years – Mike Berners-Lee 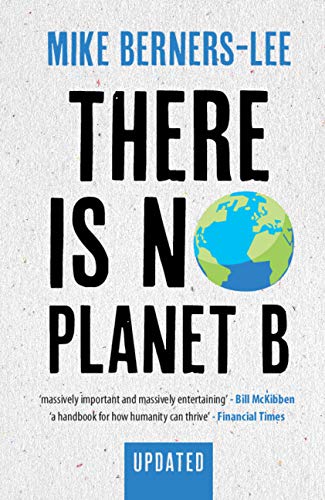 Mike Berners-Lee is a professor and fellow of the Institute for Social Futures at Lancaster University, where he conducts research on sustainable development, food systems and the greenhouse effect. With this background, his fervent commitment to nature is pretty much a given. With his internationally acclaimed book, There Is No Planet B, the scholar has done a commendable job: he has succeeded in making environmental protection issues accessible, through its hybrid format of essay and how-to guide.
One aspect worth mentioning, which also sets it apart from the usual texts, is its optimism. Berners-Lee is well aware of the dire straits the planet is facing, but he is not discouraged. He calmly points out the small actions that can have a big impact.
There Is No Planet B is an enjoyable read; it also serves as a practical aid to encourage us to become conscious citizens and to understand that the fate of the world does not depend only on technology and its related tools. It’s us who will make a difference.

We can’t eat grass and pasture, but some of the land currently dedicated to its production could be used for crops and some of the rest could be very usefully set aside for biodiversity.

We Are the Weather: Saving the Planet Begins at Breakfast – Jonathan Safran Foer 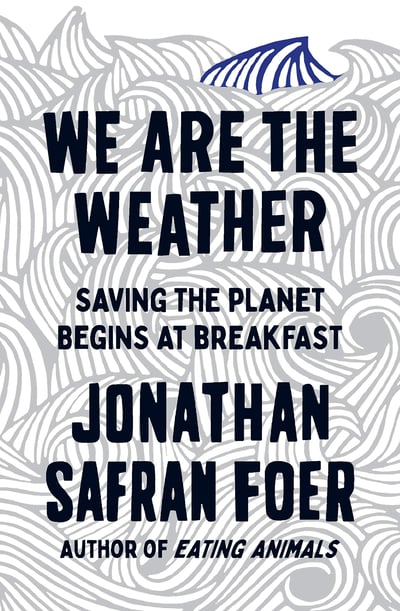 Jonathan Safran Foer is a contemporary American writer and essayist, who for many years now has specialised in producing texts that are attentive and sensitive to the environment and its protection. The book we have chosen today is internationally renowned. The secret of its popularity almost certainly lies in the way in which it’s presented. It’s a novel that retains certain technical aspects typical of essay writing, but which still manages to be emotionally engaging. The stories he tells, which are often deeply intimate and touching, gradually unfold and span different periods. Page after page, the story takes shape, and with it the assurance that change is possible. Among the many questions the book asks, one really stands out: “If everything suddenly disappeared, what would you save at all costs?”.

Climate change is the greatest crisis humankind has ever faced, and it is a crisis that will always be simultaneously addressed together and faced alone. We cannot keep the kinds of meals we have known and also keep the planet we have known.